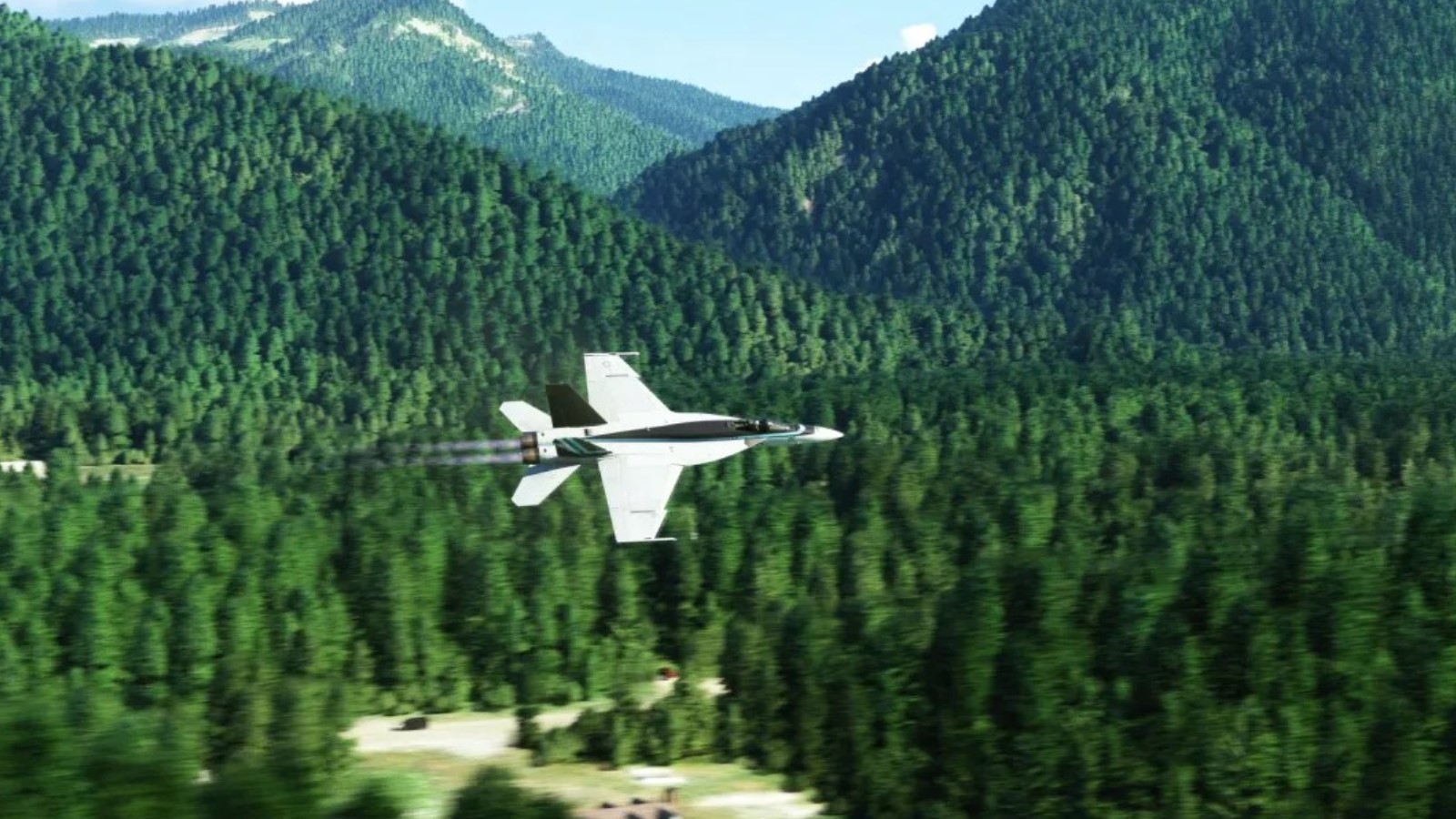 We are thrilled to announce that the long-awaited Microsoft Flight Simulator – Top Gun: Maverick Expansion has been released! Develop the skills required and navigate the complexities encountered by actual Top Gun pilots in authentic locations including the most challenging landing – on an aircraft carrier. This offering will push your piloting abilities to the limits — and beyond. 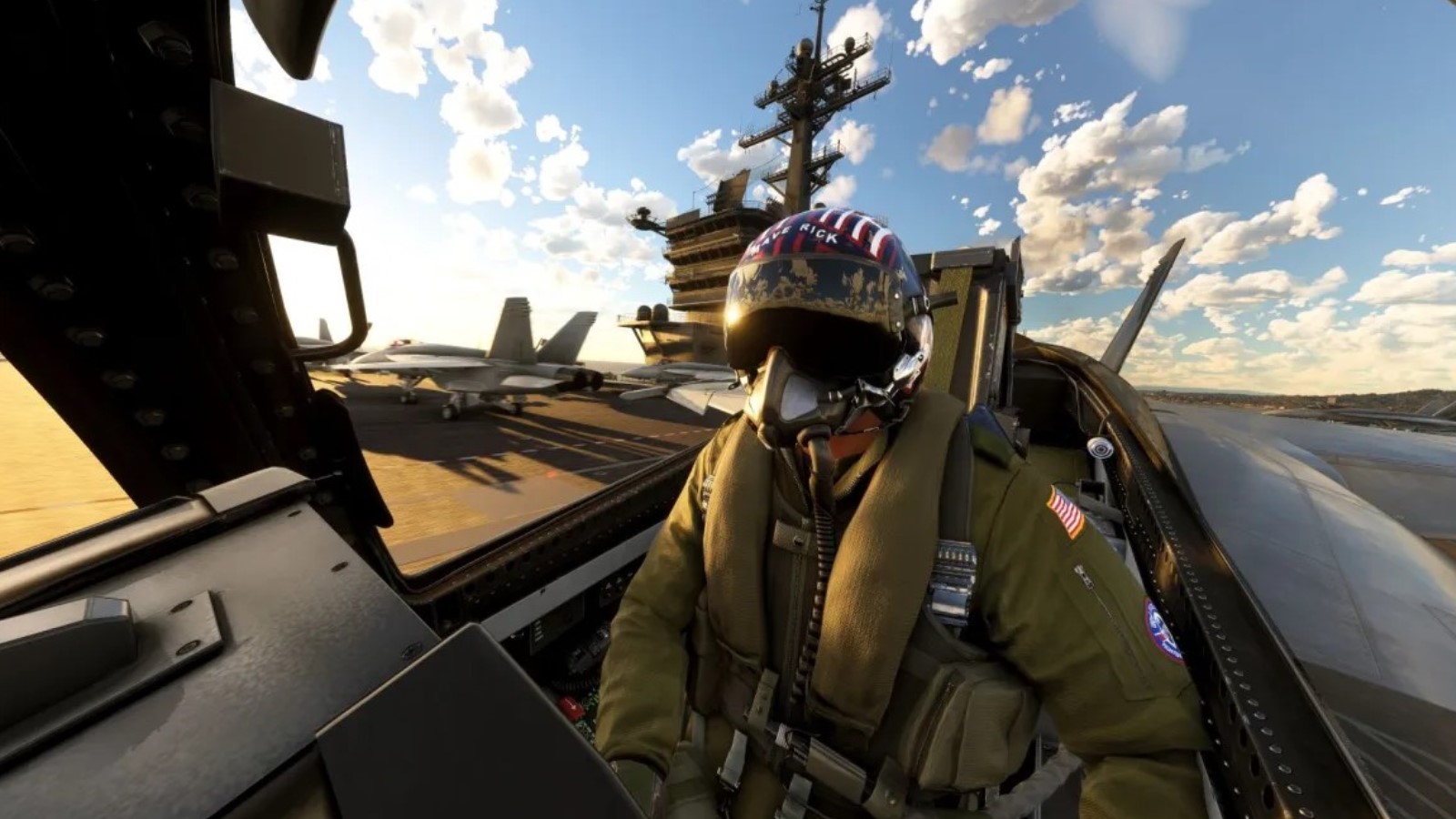 A “Top Gun: Maverick” livery for the F/A-18E Super Hornet.

Three training missions for the Super Hornet that will allow you to master radical flight maneuvers including unrestricted take-offs, split S maneuvers, and low altitude, high-speed maneuvering through complex terrain.

A carrier deck landing challenge, one of the most demanding operations in the world of military aviation.

A never-before-unveiled hypersonic aircraft that can attain speeds of Mach 10 and altitudes greater than 150,000 feet above sea level.

A mission to roar into the stratosphere.

In addition, Phoenix, played by Monica Barbaro, is calling all aspiring pilots to take to the skies as part of the “Top Gun: Maverick” and Microsoft Flight Simulator Sweepstakes. Simmers are invited to create their own mission in-game using any of the planes featured in the Microsoft Flight Simulator – Top Gun: Maverick Expansion, capture the mission and share on social media with the hashtag #TopGunMFSSweepstakes for a chance to win a custom “Top Gun: Maverick” themed Xbox Series S and a gaming PC. Visit the official sweepstakes terms and conditions for more information. 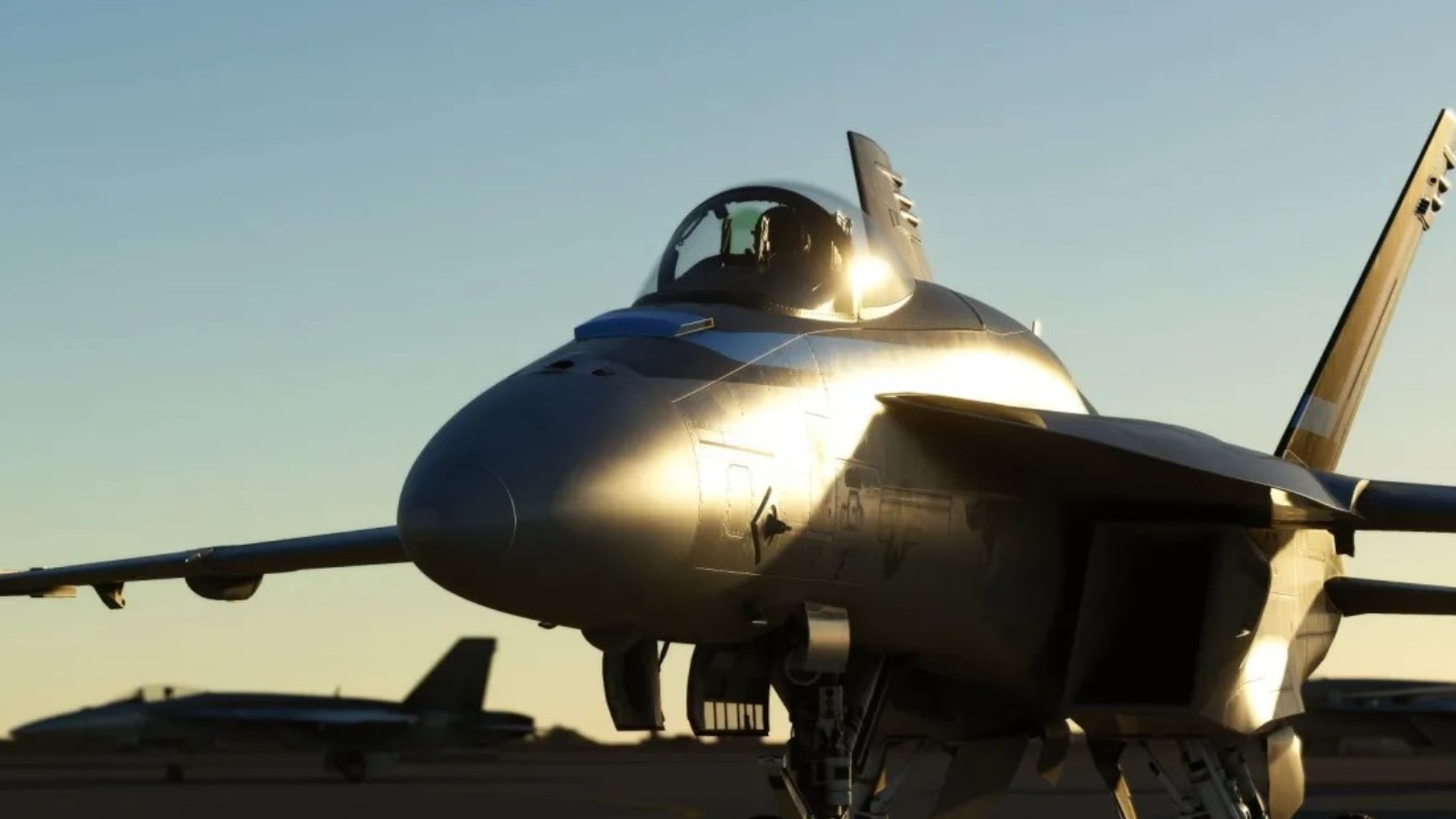 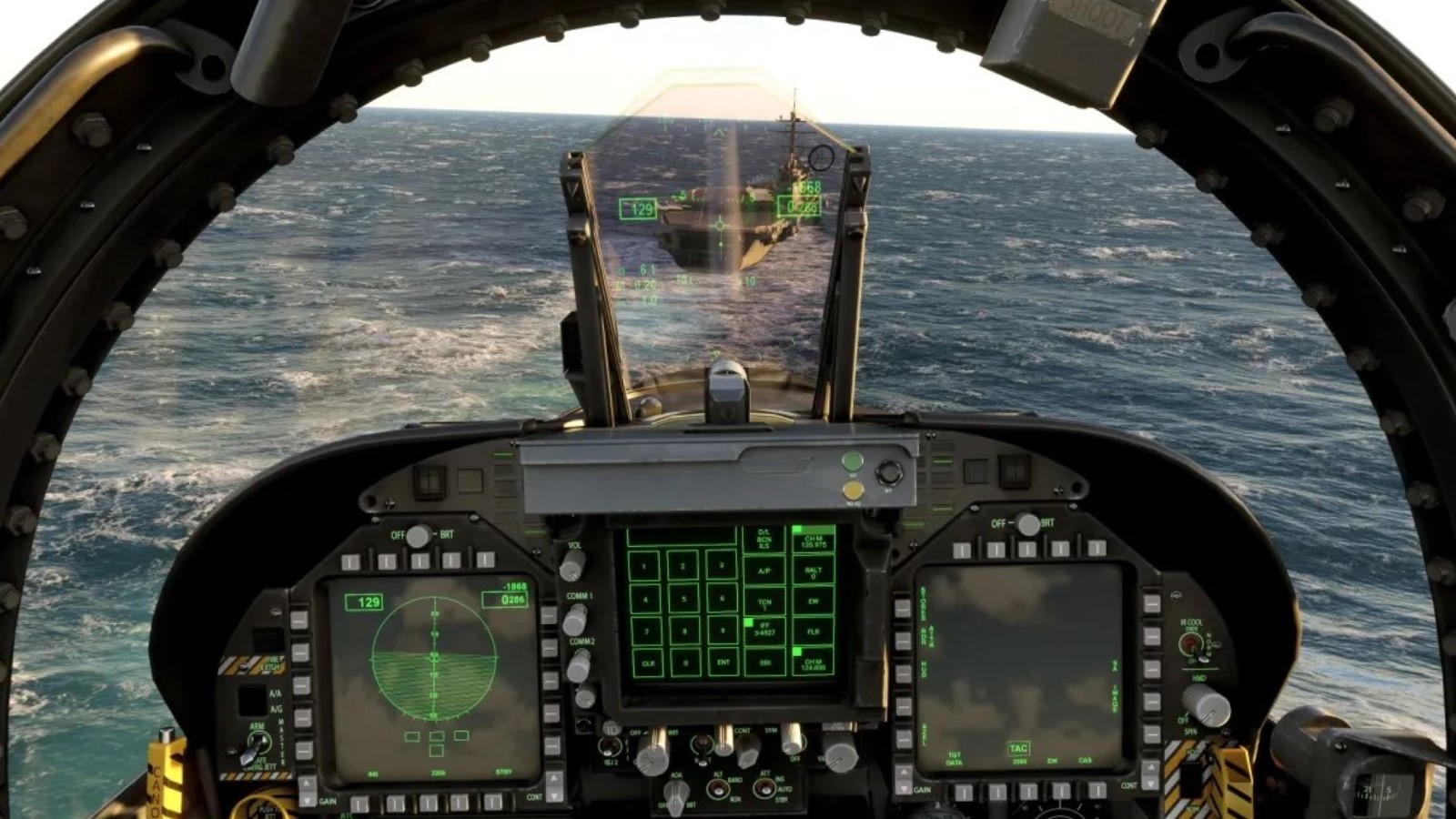 For the latest information on Microsoft Flight Simulator, stay tuned to @MSFSOfficial on Twitter.