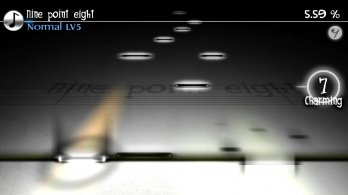 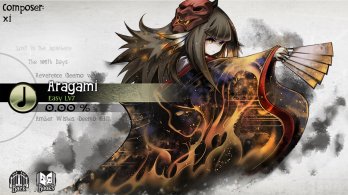 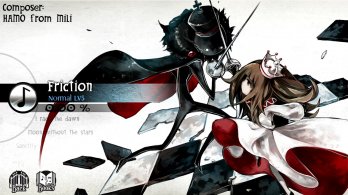 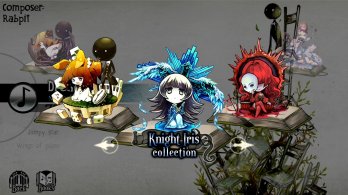 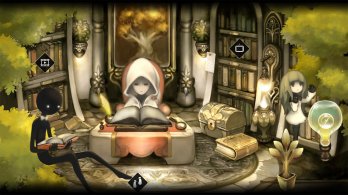 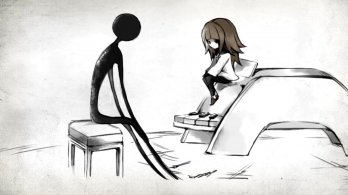 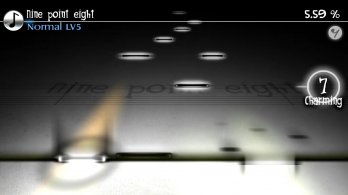 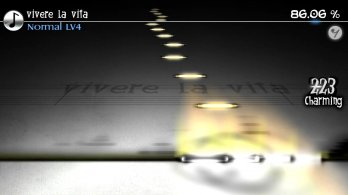 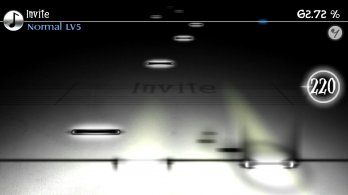 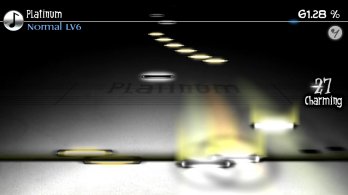 If you thought that the Voez physical edition on Nintendo Switch was great, you’ll love the news that PM Studios and acttil have announced that they will release a physical version of the Switch port of DEEMO early next year. In addition to the physical news, the companies have announced that a future update will include some songs that will be compatible with the Nintendo Labo Piano, for those that want to try out another way to play the game.

Deemo is a humanoid creature who lives a life of solitude deep within a castle. One day, a little girl falls from the sky; she has no idea who she is, or where she comes from. As Deemo tries to help her return to her world, they discover a strange sprout that grows taller with each note that is played on the piano it’s attached to. How will Deemo adjust to a companionship it has never experienced before? Will the little girl be able to handle whatever truths await when her lost memories return? Accompanied by the haunting notes of the piano, uncover the mysteries surrounding the mystical Deemo and the enigmatic girl from the sky.

The physical version of the game will include the more than 250 songs and three difficulty modes that the digital version has, as well as other options that players can customize for a richer music experience. If you haven’t already, check out our review for Musynx, and stay tuned for more news here on Gaming Trend.