Today, ZA/UM announced that its definitive edition of Disco Elysium, Disco Elysium – The Final Cut will be available on PC as well as PlayStation consoles and Google Stadia on March 30. Players who have the original version on other platforms will be able to upgrade to The Final Cut at no added cost. 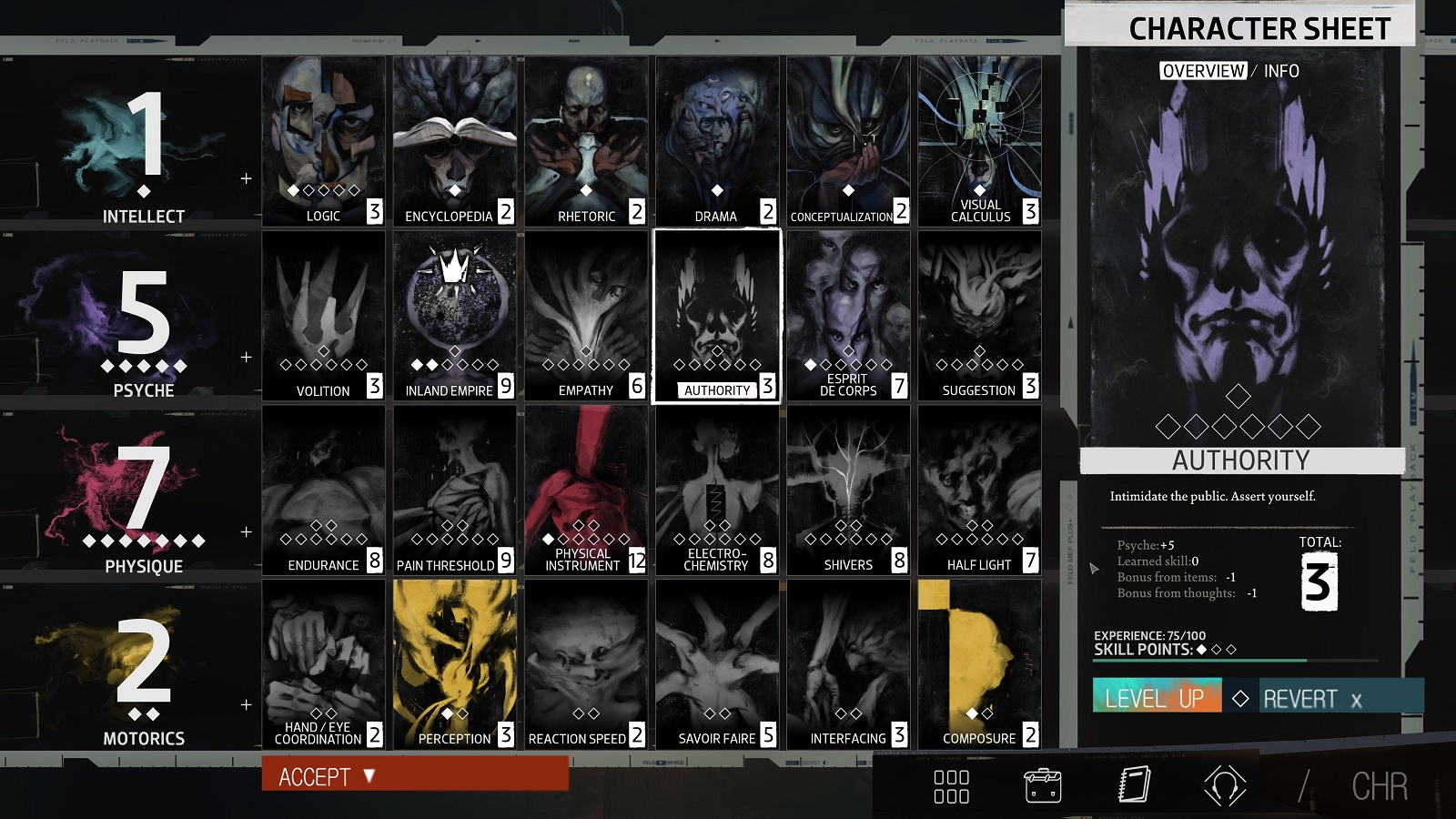 Disco Elysium – The Final Cut brings the residents of Revachol to vibrant life with the inclusion of one million professionally voice acted words by actors from all over the world, as well as adding brand new political vision quests. Explore unseen areas, encounter an expanded cast of memorable citizens, and leave an even bigger mark on the world, all with ‘quality of life’ gameplay enhancements and added replayability.