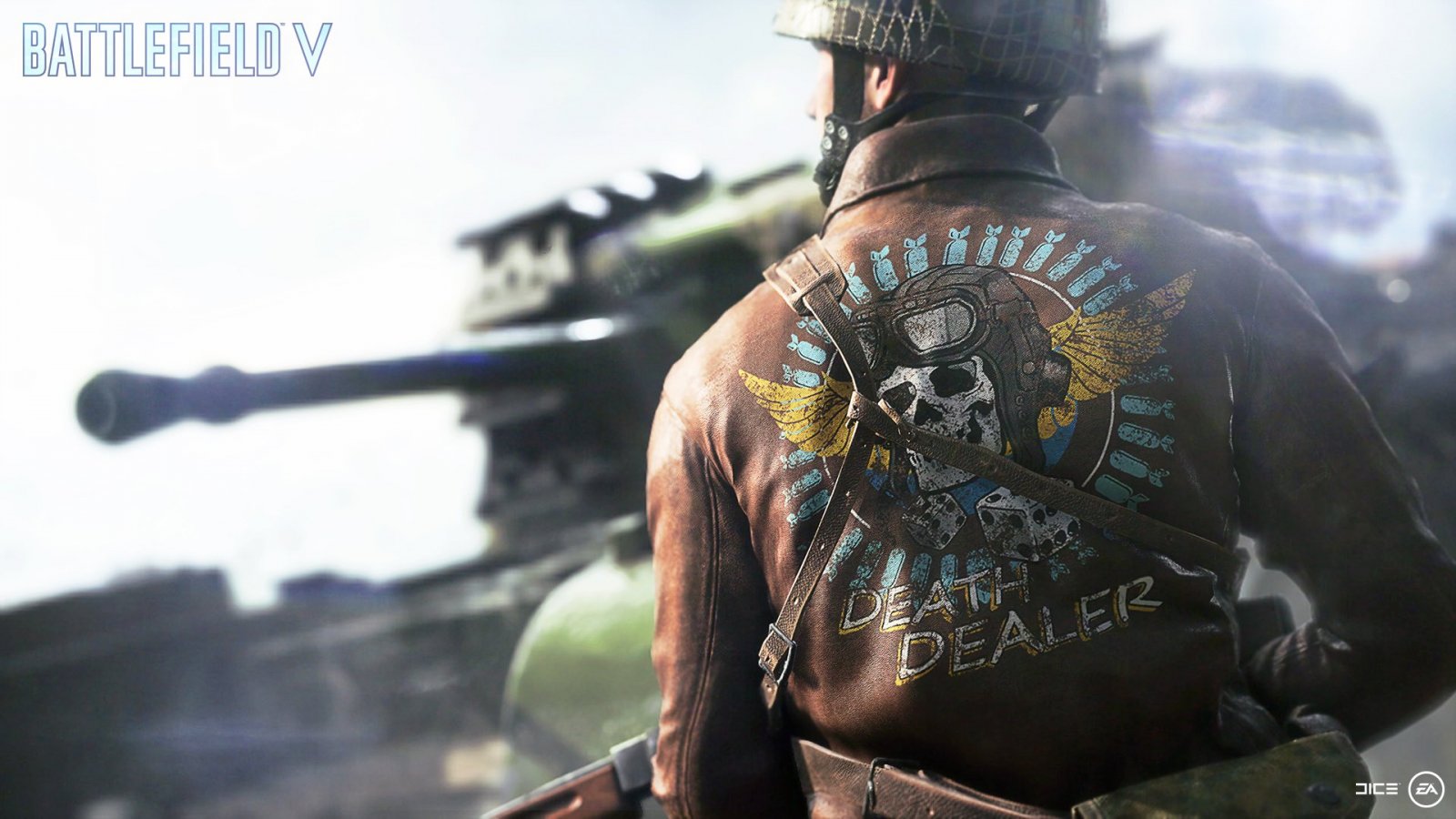 Today, DICE announced that Mark Strong, known for his role in the Kingsman films as Merlin, Kick-Ass as Frank D’Amico, and more, will be featured in a voice over for the Prologue and Epilogue in Battlefield V War Stories. To celebrate this announcement, the official Battlefield Twitter has released an expletive-full video of Mark warming up among other goodies.

In addition to this news, DICE announced that a new Single Player War Stories trailer will be released tomorrow. Returning from Battlefield 1, War Stories will share the strife through the eyes of various soldiers on the battlefield. More news is expected to come at a later date on the single player experience and more. Battlefield V will be released on Xbox One, PlayStation 4, and PC on November 20th, 2018. For more information, visit the official website.