Today, DeNA released a new trailer for the upcoming mobile title Pokémon Masters, which will be released later this summer. The free-to-play title will allow players to fight 3-on-3 battles in real time as well as form a team of three sync pairs of Pokémon and trainers.

Based on the globally popular Pokémon entertainment franchise, Pokémon Masters is a strategy and battling game for mobile devices that features 3-on-3 battles in real time. In the game, players will embark on an adventure to meet various Trainers and make new friends while progressing through the story, which takes place in a new location in the Pokémon world—the island of Pasio! 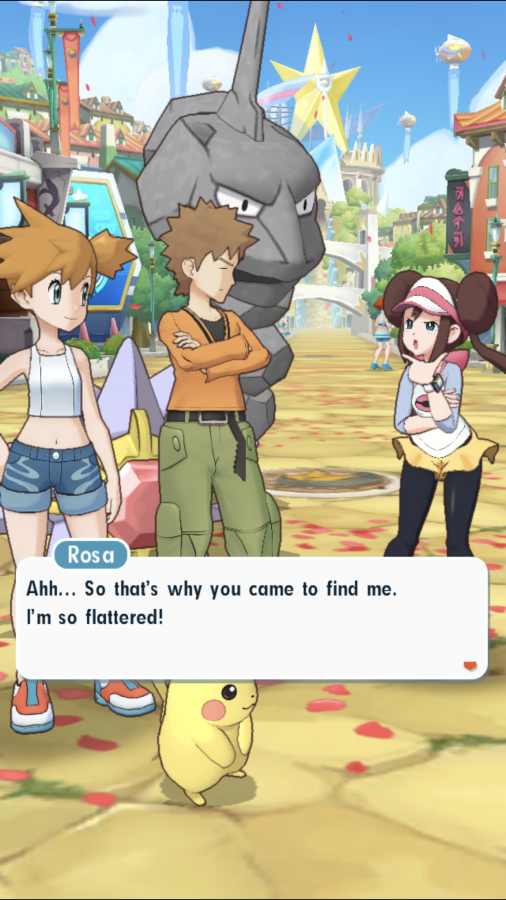 In Pokémon Masters, players will form a team of three sync pairs (a sync pair being the combination of a Trainer and their partner Pokémon). This means that players will be in command of three Pokémon and three Trainers at the same time during a battle. Once a player has made friends with other sync pairs, they can recruit those friends to their team and battle to become champion of the prestigious Pokémon Masters League tournament. In addition, each sync pair has a different role, such as strike or support, so it’s important for players to not only evaluate the opponent but also form a team of sync pairs that complement one another.

For the very first time in a Pokémon game, Trainers and their partner Pokémon from every region will come together on Pasio to form sync pairs. Players can team up with duos such as Korrina & Lucario, Brendan & Treecko, Clair & Kingdra, and many more. The gathering of such a diverse group of Trainers will lead to unexpected encounters and the unfolding of a new story. 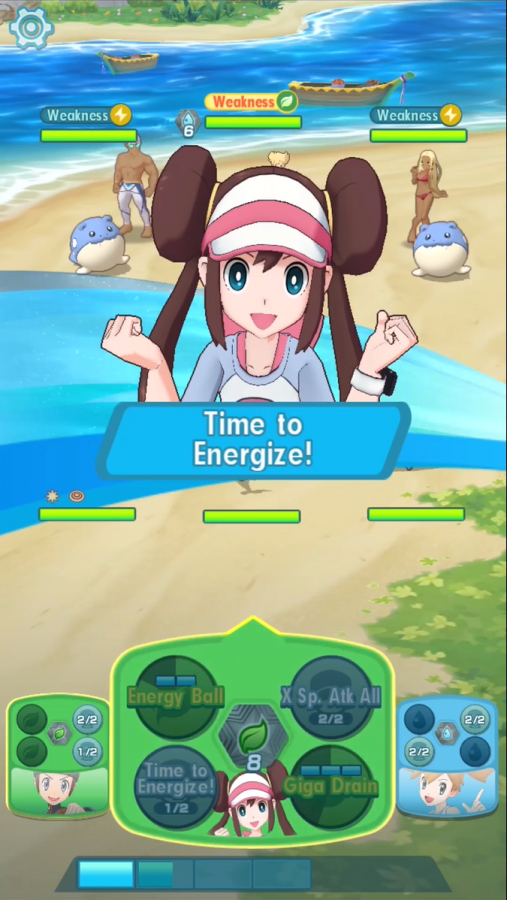 The 3-on-3, real-time battle mechanic in Pokémon Masters is a novel twist on Pokémon battles. Players will be able to release a barrage of moves while their AI (artificial intelligence) opponent unleashes attacks at the same time. Each move requires a certain amount of the player’s move gauge, which will continuously refill during the course of battle. In addition to standard moves, players can occasionally deploy sync moves—powerful attacks performed by a specific sync pair. The battle is over once a player defeats their AI opponent’s team of sync pairs. Players will need to form their team, ration their move gauge, and strategically deploy the best moves at the most opportune times to ensure victory!

The game will feature Pokémon trainers from every region, as well the new island of Pasio. Check out the trailer above, and stay tuned for more news here on Gaming Trend.