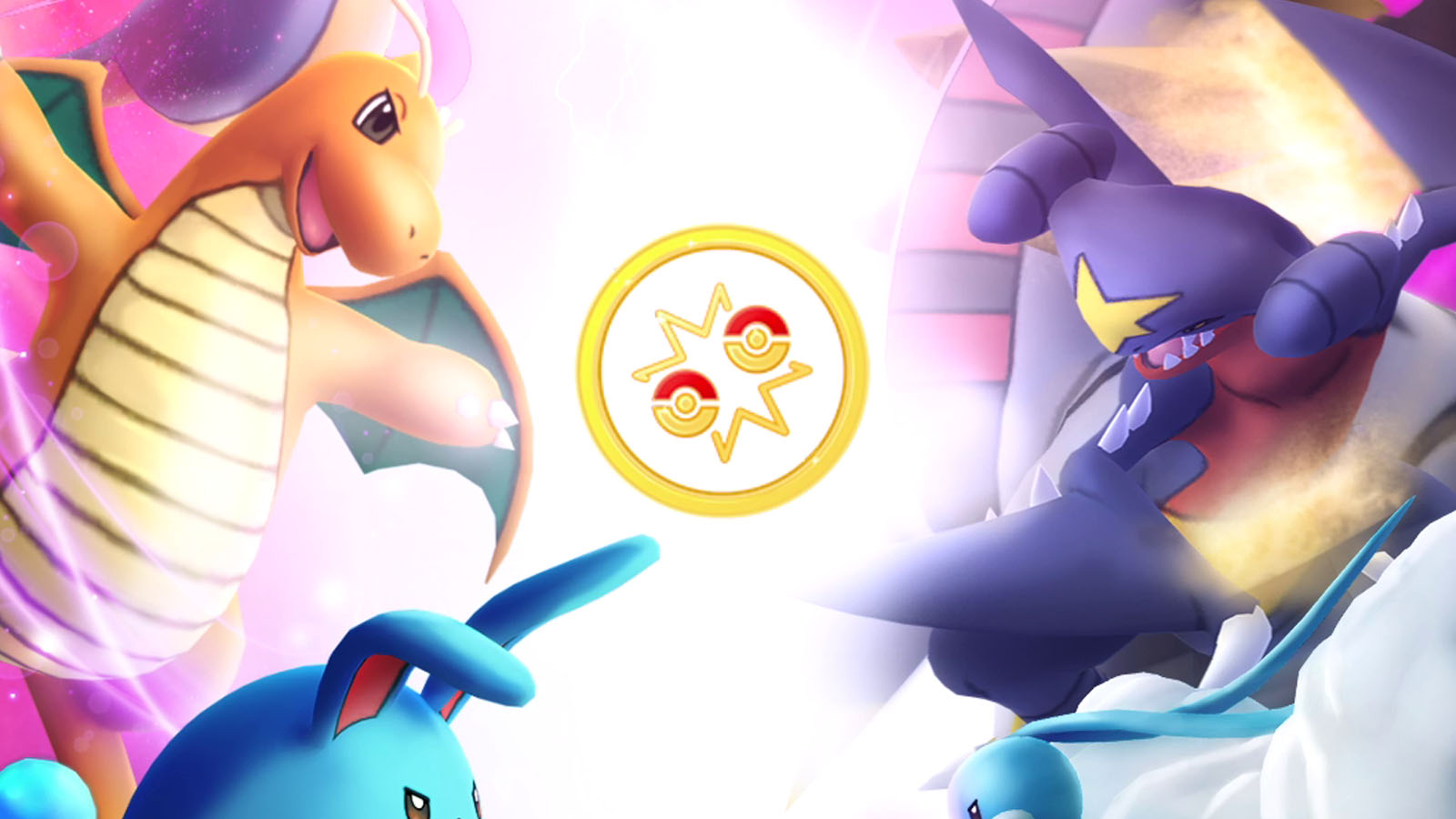 Niantic and The Pokémon company are beginning to roll out the GO Battle League to Trainers worldwide in Pokémon GO this week. This new type of battle builds upon Trainer Battles but now also gives players an opportunity to participate in contests with other Trainers around the world to battle up through the ranks.

Trainers will be encouraged to get out and explore the world by walking five kilometers to earn access to five battles in the GO Battle League. Through an online matchmaking system, Trainers will be paired up against competitors around the world of a similar rank and within the three leagues: the Great League, the Ultra League, and the Master League. As Trainers win, they will progress up through the ranks and earn valuable rewards—some of which may help them reach further heights in the GO Battle League.

Be on the lookout for this new update and stay tuned to Gaming Trend for all your gaming news.