Critically acclaimed classic Baldur’s Gate: Dark Alliance 2 is now available on the PlayStation 4/5, Xbox Series X|S, Xbox One, Nintendo Switch, and on Steam. This newly remastered version includes over 80 levels, four difficulty levels, full voice acting, and local co-op support. You can check out the launch trailer above and read below for more details:

California, USA / 20 July 2022 – Interplay Entertainment (IPLY) and Wizards of the Coast have officially released the remastered Baldur’s Gate: Dark Alliance 2 across all platforms.

After the huge success of Baldur’s Gate: Dark Alliance’s re-release, the remastered sequel (supporting up to 4K native resolutions) has launched on Steam and Steamdeck, all Xbox and PlayStation systems as well as Nintendo Switch for $29.99 / £29.99.

Based in and around the city of Baldur’s Gate itself, the game features 5 playable characters and classes and spans dozens of locations. Featuring the ability to create custom weapons and armor, players can improve items by using runestones and gems while playing through the game’s four difficulty levels; “Easy”, “Normal”, “Hard” and “Extreme”. 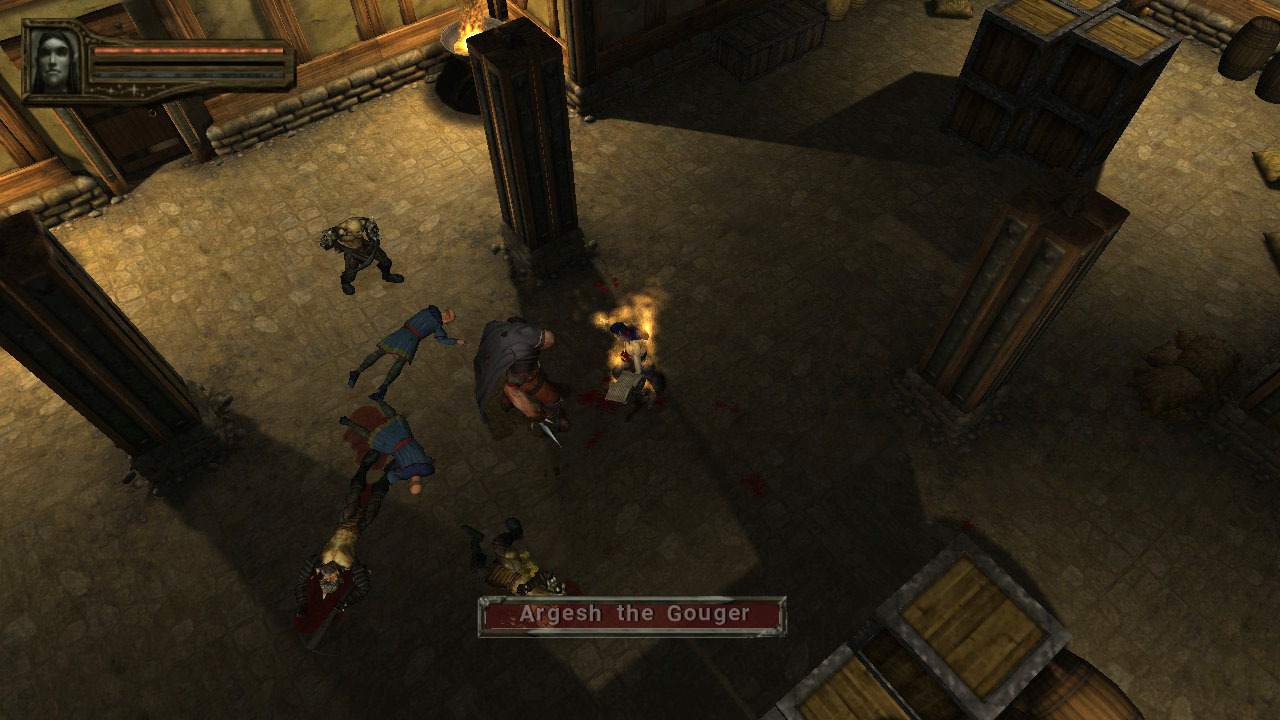 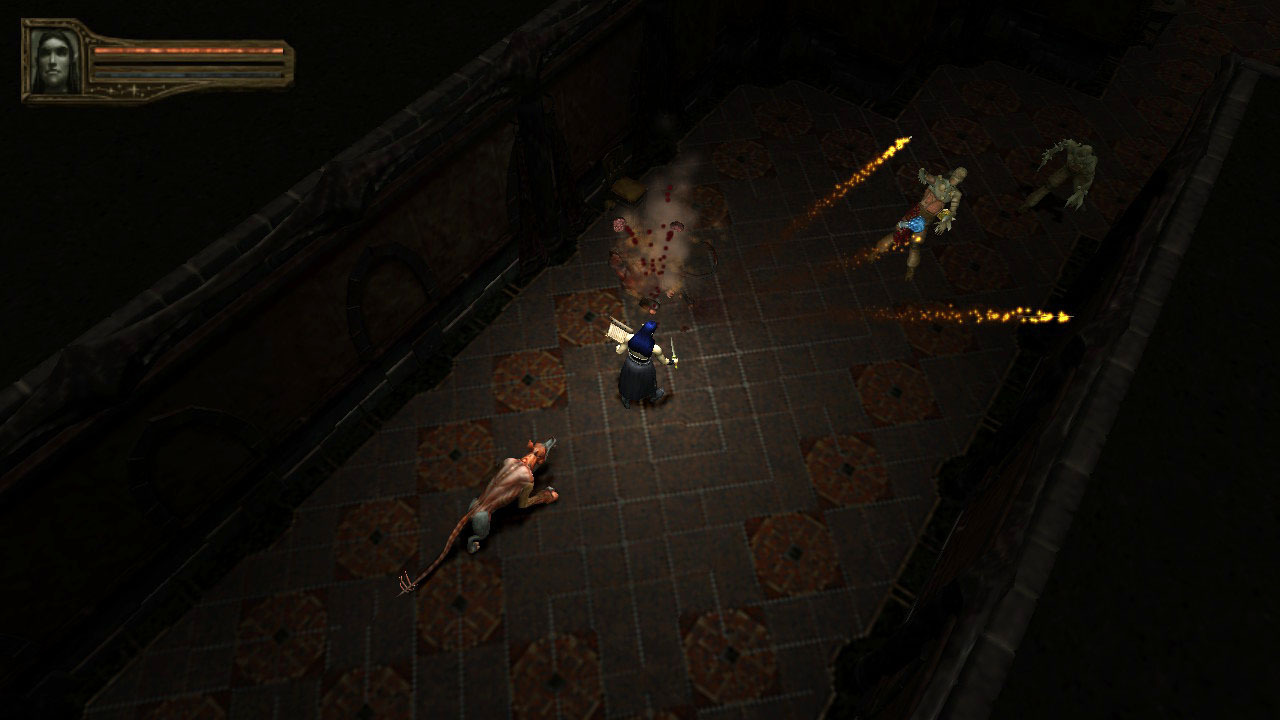 Whether choosing the barbarian, monk, necromancer, rogue or cleric, players will have to actively fight through hordes of monsters ranging from Hobgoblins, Ghouls, Golems and dreaded Dragons while dodging attacks and evading deadly traps.

All versions of Baldur’s Gate: Dark Alliance2 support local co-op play, while the Steam version will support Remote Play for a long-distance co-op experience. Fully verified on Steamdeck, now’s the perfect time to grab an ally or brave Baldur’s Gate on the move and play the sequel that defined a generation. 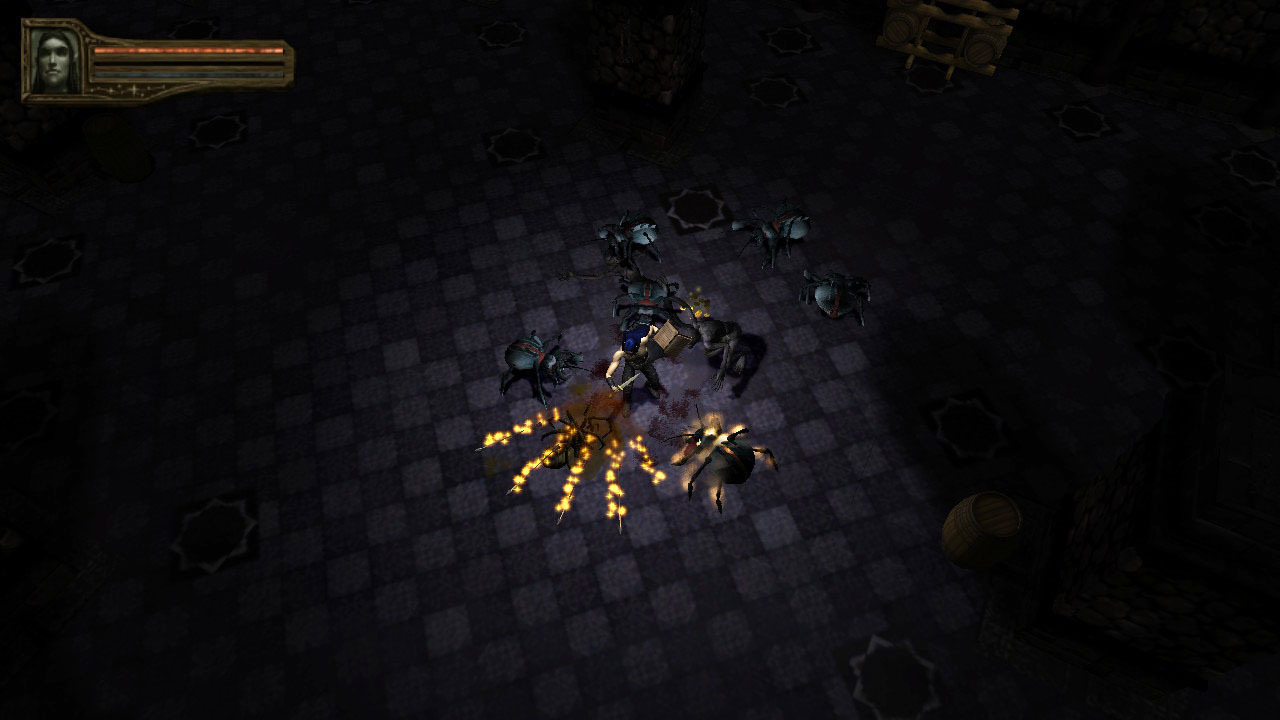 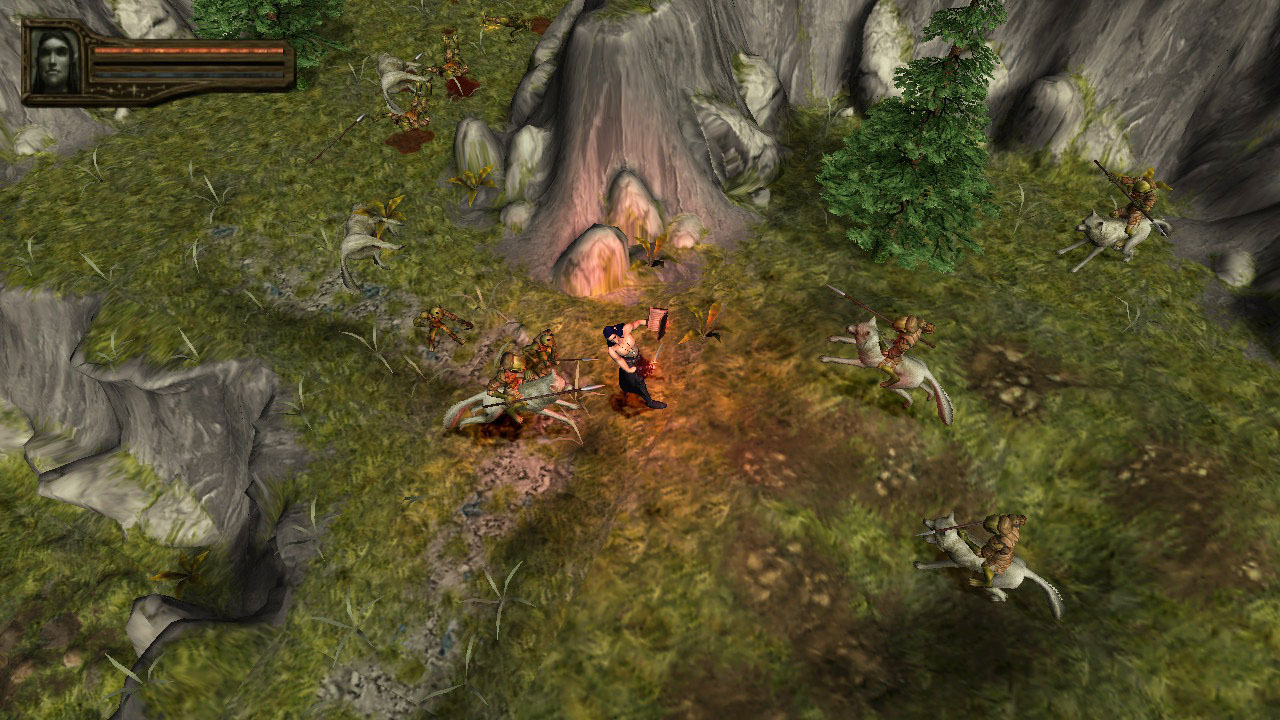 Hidden areas, secret characters, and hundreds of items to discover, customize, and use

Conquer hordes of beasts and armies of Hobgoblins, Ghouls, Golems and dreaded Dragons

Fully voice-acted by an all-star cast