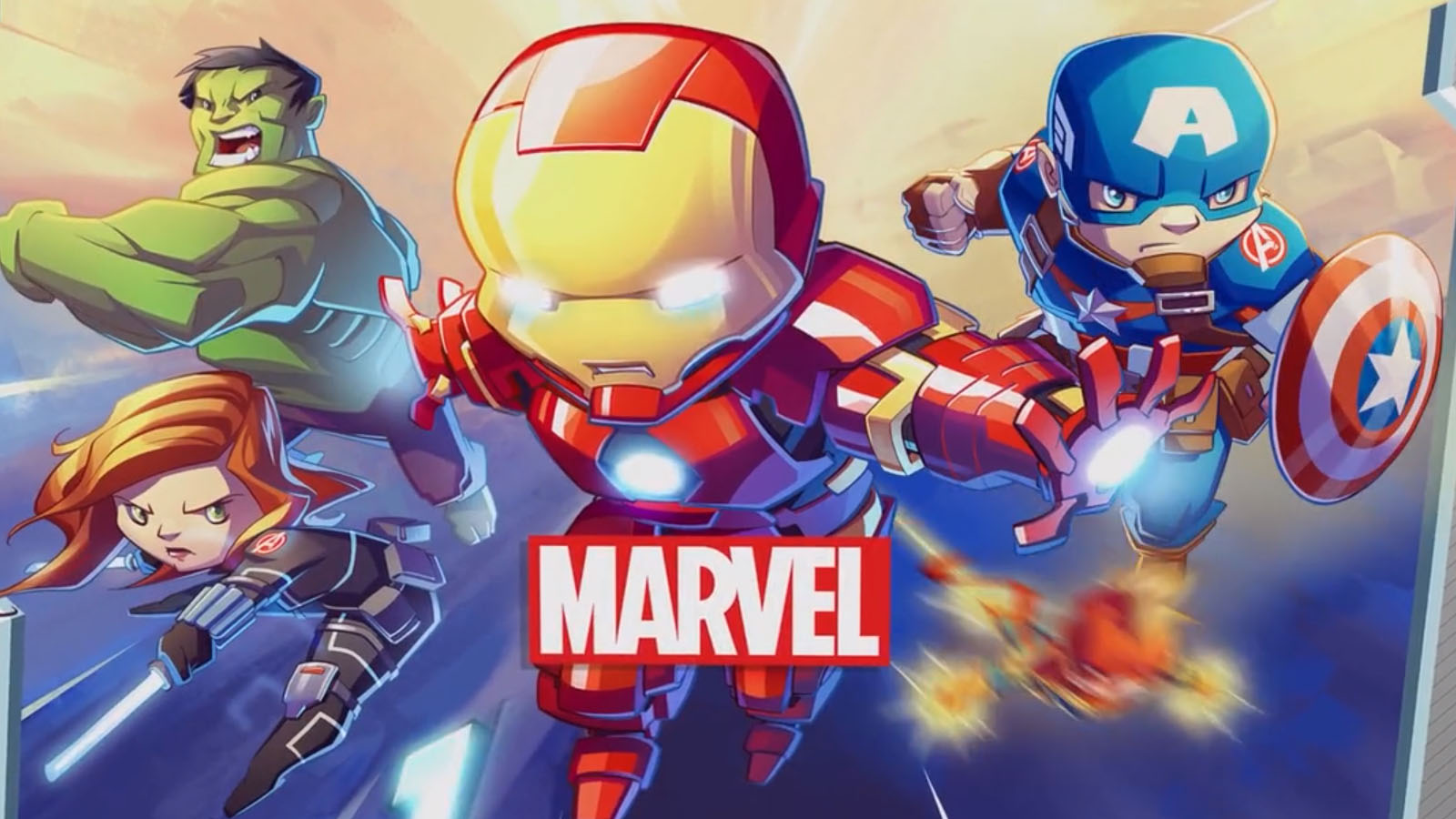 CMON has just launched their newest Kickstarter for Marvel United in cooperative with Spinmaster Games. This game is for 2-4 players with an estimated 40 minute playtime. The base game comes with 5 heroes and 3 villains, but there are extra Kickstarter exclusives added to the pledges and more stretch goals expected.  Backers can also fight against the mad titan himself, Thanos with an optional add-on.

It’s time to become the Heroes you were always meant to be! Designed by Eric M. Lang and Andrea Chiarvesio, Marvel United is a fast-paced cooperative game where players take control of Marvel Super Heroes and band together to thwart the master plans of the most dangerous Villains in the universe. With an all-new visual take by Edouard Guiton, brought to life in fantastic sculpts, Marvel United will challenge you and your friends. Only by standing united will you have any chance of victory! 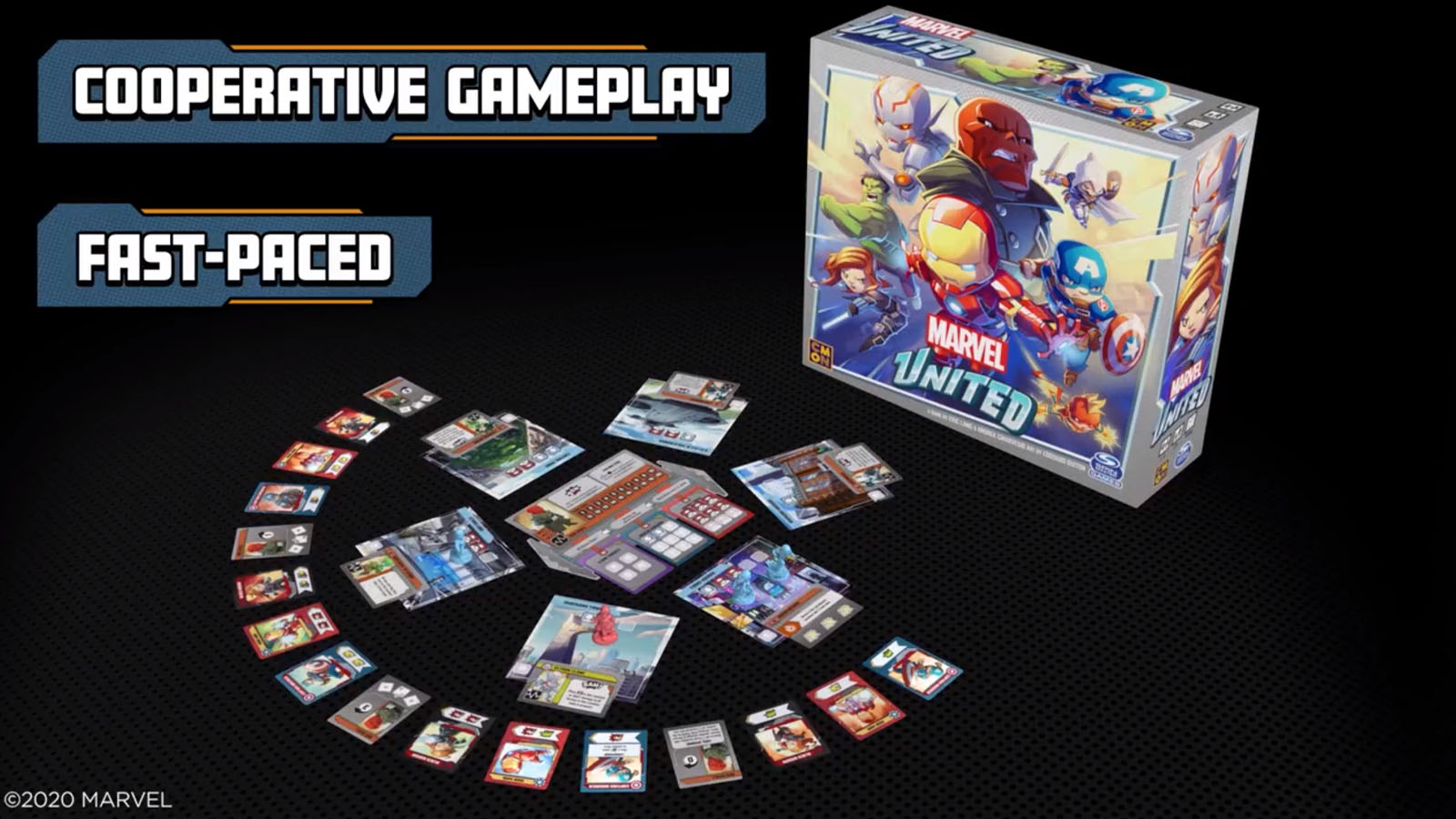 You’ll build a Storyline by drawing the Villain’s cards and playing your own Hero cards to counter the Villain’s schemes. Your cards allow you to move your Hero around, rescue Civilians, defeat Thugs, clear Threats, and use your Hero’s unique powers. Choose cards carefully, as Heroes can unite their abilities to act as the perfect team. Meanwhile, the Villain will roam the city, weaving their plan, spreading chaos, deploying Henchmen, and attacking the Heroes. Only after accomplishing the necessary Missions will the Heroes be ready to directly attack the Villain and take them down for good!

This game looks quick and fun! For more information head to their Kickstarter and stay tuned to Gaming Trend for all your tabletop news.