Back 4 Blood releases in a little under a month and to celebrate Warner Bros. Games and Turtle Rock Studios have released a new trailer detailing some of the narrative elements guiding characters through the campaign. I can’t wait to tackle the full game, but until then at least we have a new trailer to pass the time! 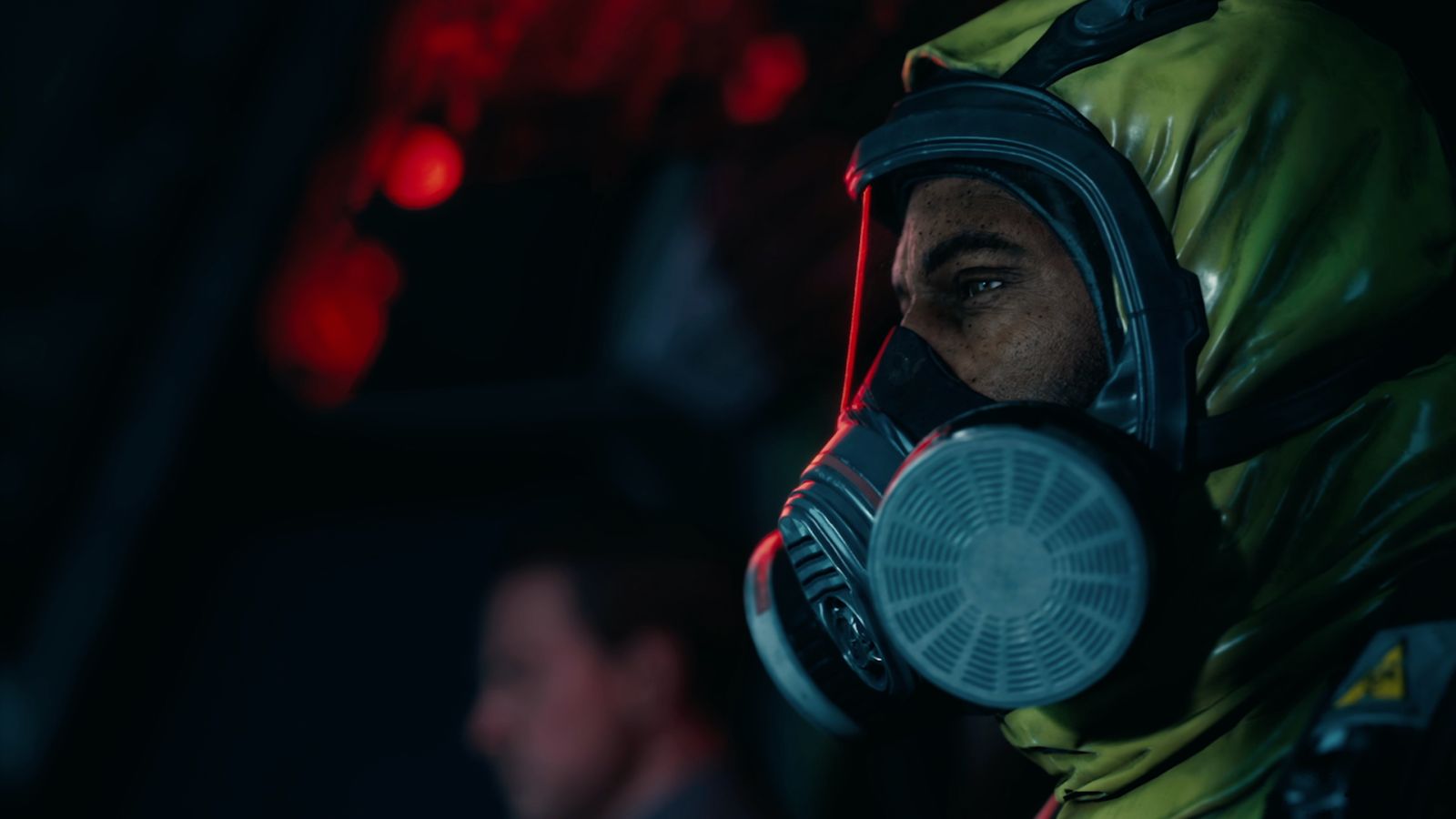 Warner Bros. Games and Turtle Rock Studios today released a new Back 4 Blood trailer providing a glimpse into the narrative elements that will guide players through the high stakes campaign. Motivated by their fearless leader known as “Mom,” who is used to bucking authority and has never shirked from a challenge, the Cleaners are a beacon of hope in humanity’s fight against the Devil Worm infested zombies. Mankind stands on the precipice of extinction against the infected hordes that now roam the earth. Only the Cleaners can hold back the tides of the infected and rally those willing to fight and reclaim what was theirs.

Back 4 Blood will be available for Xbox Series X|S, Xbox One Consoles, PlayStation 5, PlayStation 4 and PC on October 12, 2021. Pre-orders will receive the Fort Hope Elite Weapon Skin Pack.

Stay tuned to Gaming Trend for more info on Back 4 Blood and for all your gaming news!