Today, DICE and EA announced that it will bring back the classic map Wake Island for Battlefield V on December 12. The new map will be available free for all players as a Tides of War Chapter 5 update.

Battlefield veterans will get to revisit this iconic map with the same classic layout, but now with the looks, sounds and features of Battlefield V, including the game-changing fortification mechanics. Wake Island will feature both the fast-paced action of Breakthrough mode, and the more traditional Conquest Assault mode. Both gameplay modes are certain to deliver nonstop action as squads set out to conquer their objective. 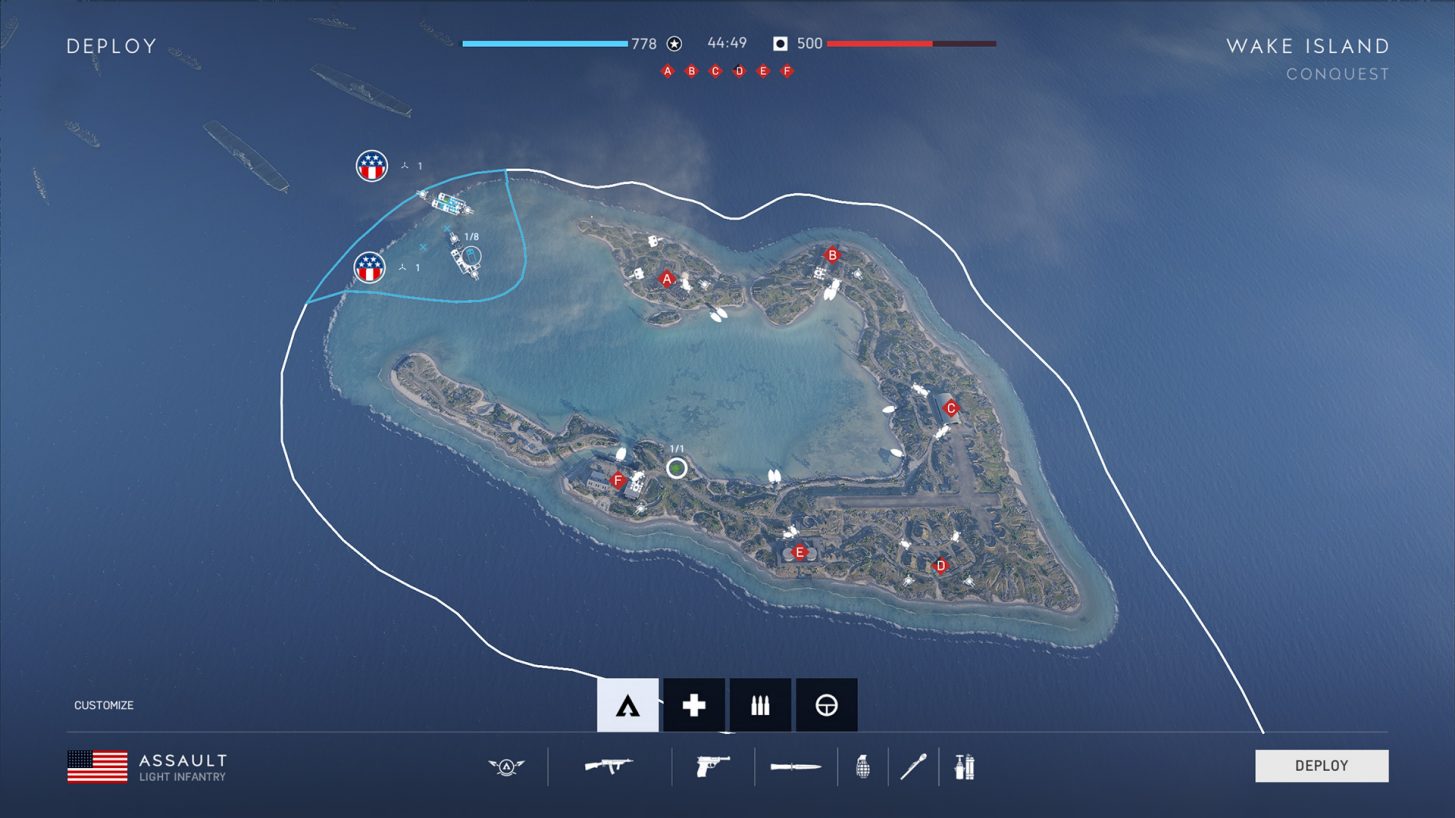 To assist soldiers in preparing for battle, the developers themselves compiled a few tips on how to ensure victory on Wake Island, listed below:

In Breakthrough, attackers get tanks in the first sector, defenders don’t. If you’re attacking, take advantage of this. Also, if you spot defenders hiding in the Hotel, take it down! Defenders can build Fortifications to counter this.

Attackers can find ways to destroy the Hangar as well. Defenders should set up tank traps as soon as possible to stop the tanks from moving into the Hangar.

Some of the bunkers can be destroyed, some cannot. Defenders can use the tunnels leading to the bunkers to their advantage by creating a choke point.

The last sector is the prime target for calling in artillery or rocket Reinforcements. Use them.

Do not underestimate the small boats! They are fast, nimble, and perfect for flanking.

Check out the new trailer above, read our review of Battlefield V, and stay tuned for more news here on Gaming Trend.