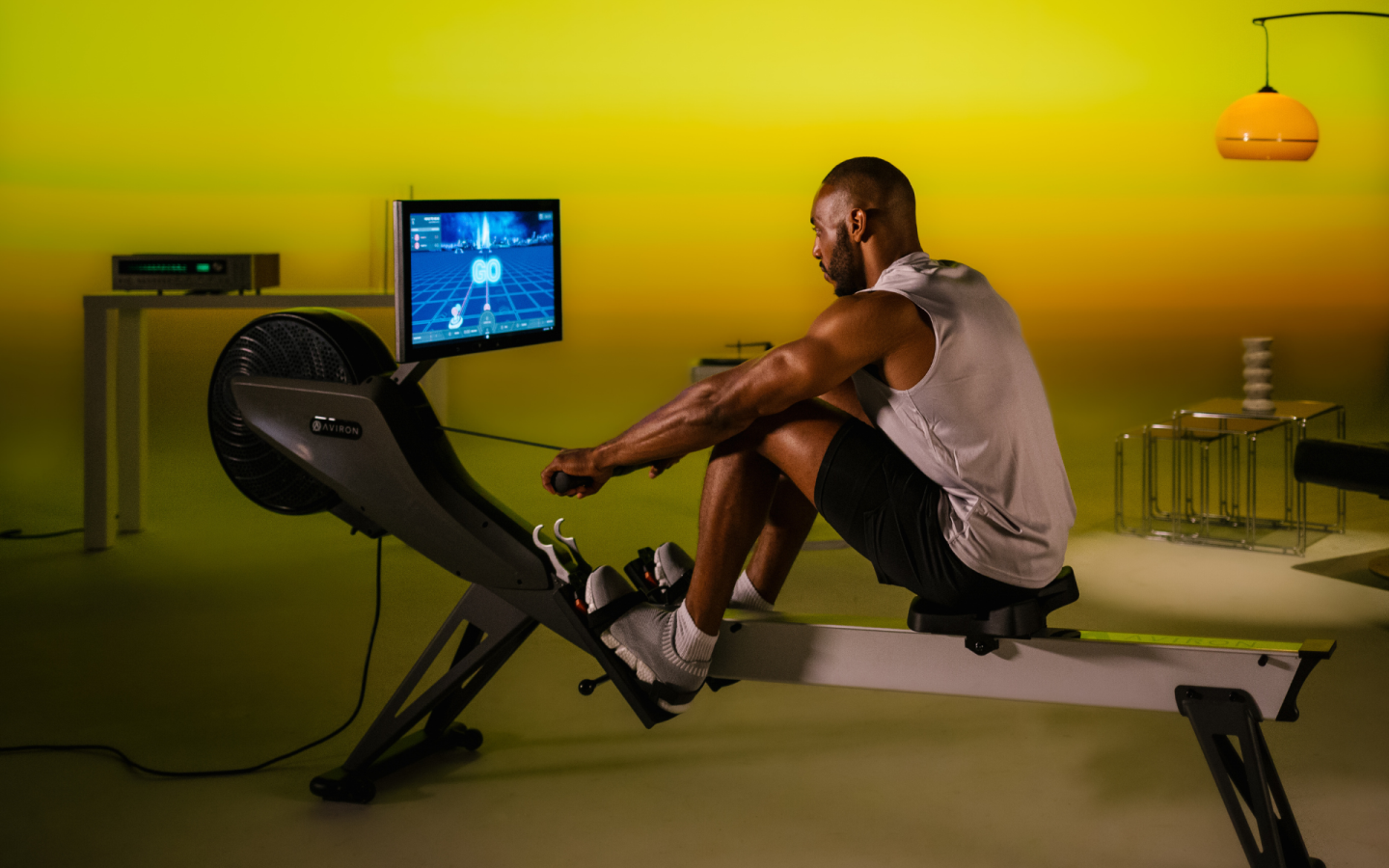 We’ve covered gaming related workouts in the past, with several great opportunities to get in shape with VR, plank boards, and more. Well, the team at Aviron understand that getting your cardio fix is often a tedious experiment in flagging interest, and they are looking to do something about it. A company built and run by gamers, the Aviron team have built the ONLY rowing machine built from the ground up for people who want a workout for our brains as well as our bodies. Enter the Aviron Gaming Rower. 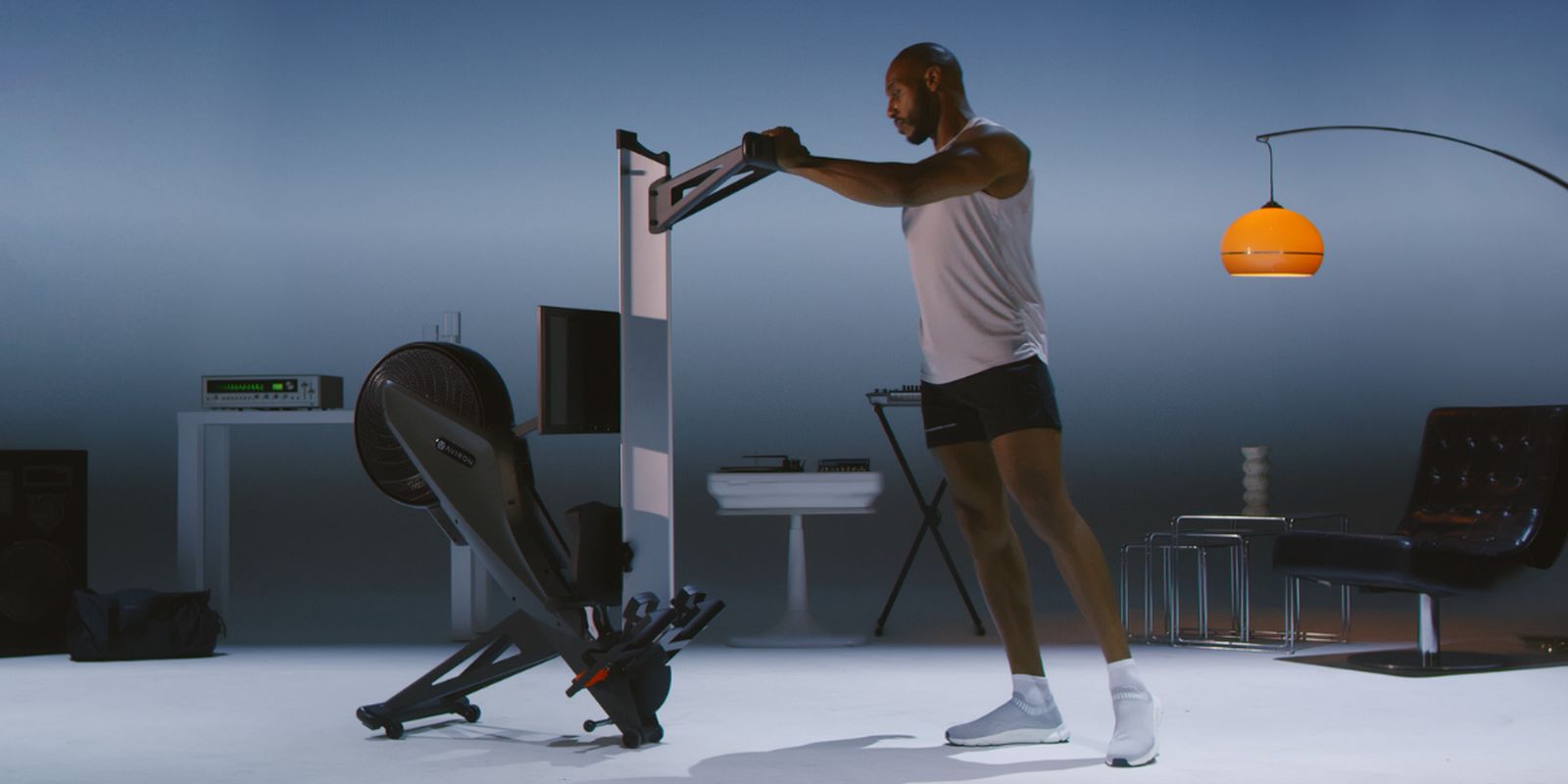 The Aviron Gaming Rower was built with gaming at its core. The team at Aviron has talent with the Unity game engine, and they’ve used that talent to build out 14 games (so far!) and hundreds of gamified workout programs to keep our mind engaged as much as our bodies. 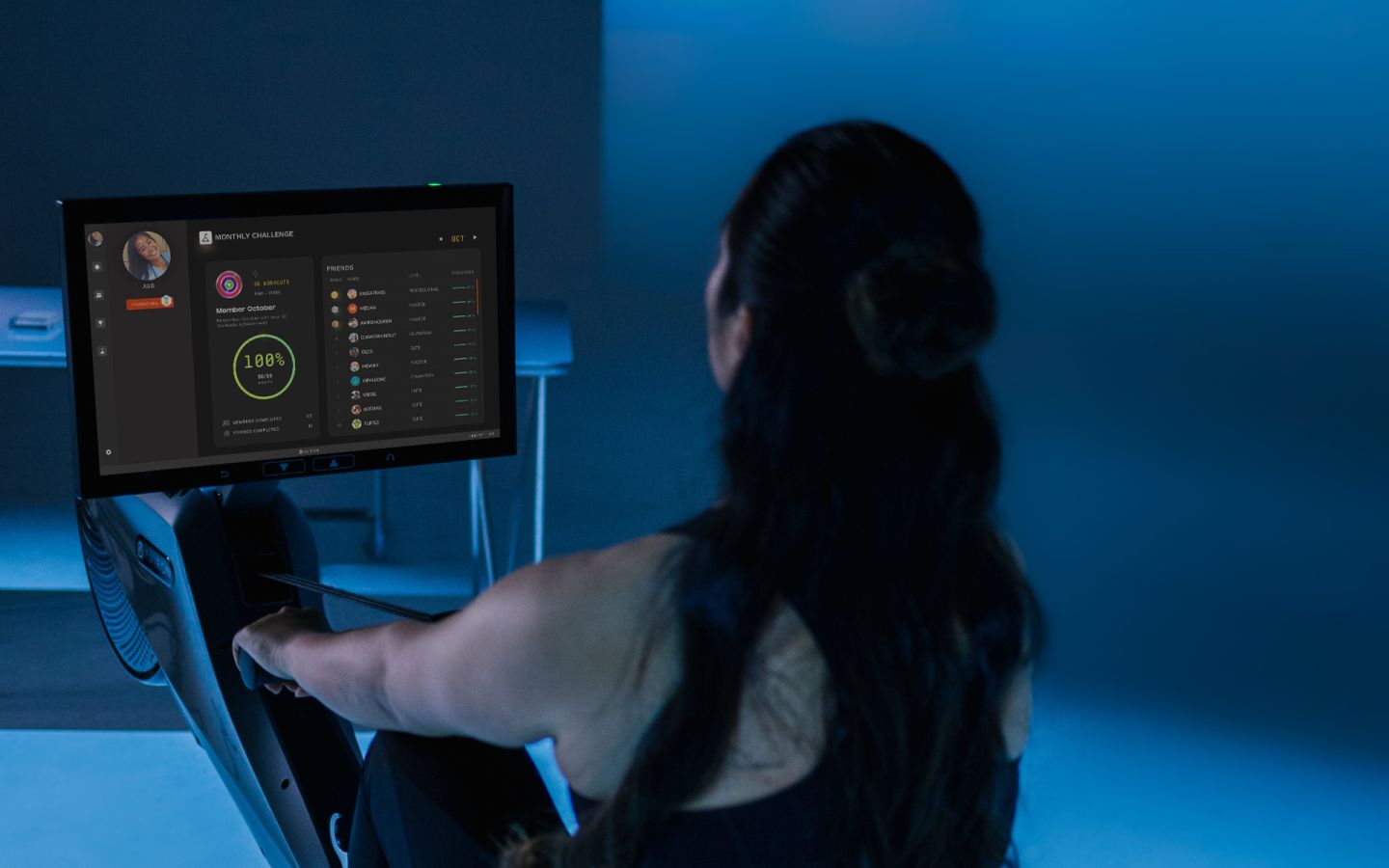 It’s scientifically proven that high-intensity ballistic motions with frequent and varied breaks in the action creates a more efficient workout. As such, gamification breaks up the exertion instead of merely asking the person rowing to just “row harder”.

Beyond games, the team has also announced that they’ve signed a deal with streaming platforms including Disney+ and Netflix, with new platforms (looking at you Hulu, Crunchyroll, Amazon, etc.) launching in the second quarter of this year. 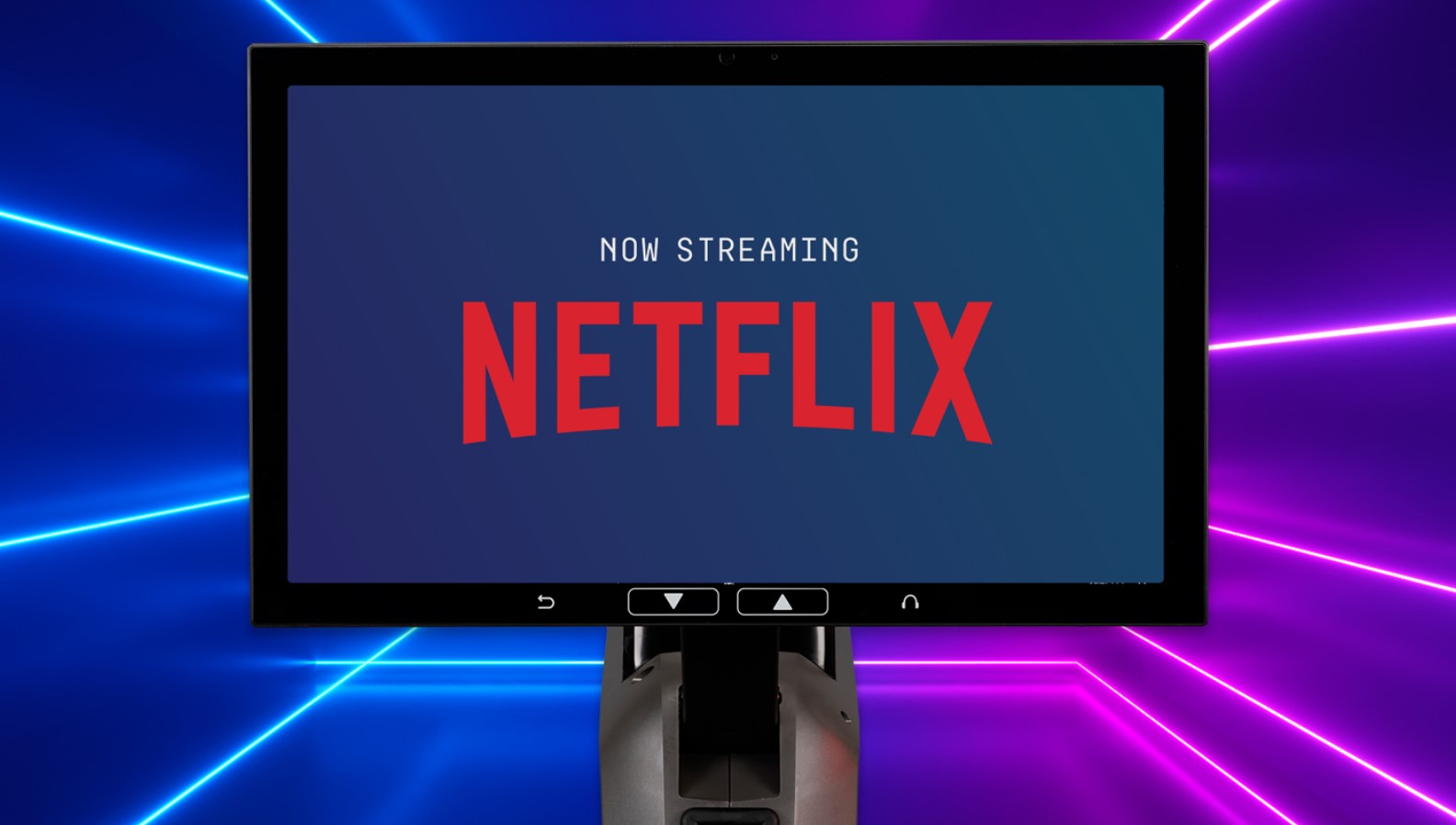 Want to get a look at the games that will ship with the Aviron Gaming Rower? Well, you’ll find a sample of six at the official announcement site.

We are hoping to get our hands on one of these beautiful machines in the near future, so stay tuned for more coverage right here at GamingTrend.com.