Atomic Heart, the highly anticipated upcoming FPS, has not set a release date yet – but did just release a release window trailer that hints that the game will launch during #######ber, leaving fans guessing which month the trailer is referring to. You can check out the trailer above:

Mundfish studio is proud to announce that Atomic Heart, our much-anticipated blockbuster FPS is set to release this year on PC, PS5, Xbox Series X|S, PS4 и Xbox One. Please enjoy a brand-new story trailer that reveals the release window of the game.

The video with a soundtrack by award-winning video game composer Mick Gordon sheds light on the story of Sergey ‘P-3’ Nechaev. Sergey is a KGB agent sent to investigate the strange incident at Facility №3826. It is the top-secret Soviet complex where the brightest minds of the Union invented a substance that can ascend humankind to the next step of evolution. 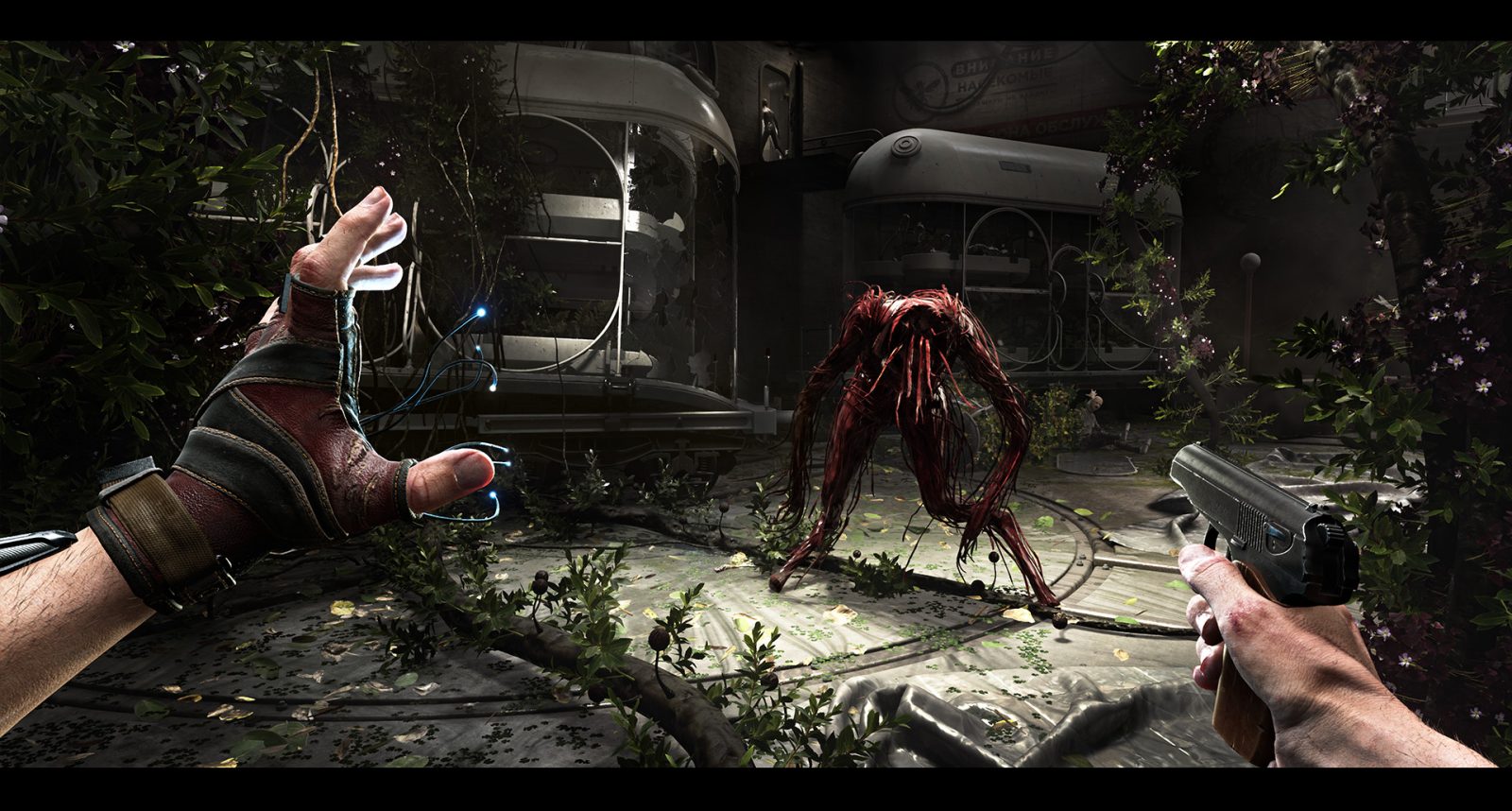 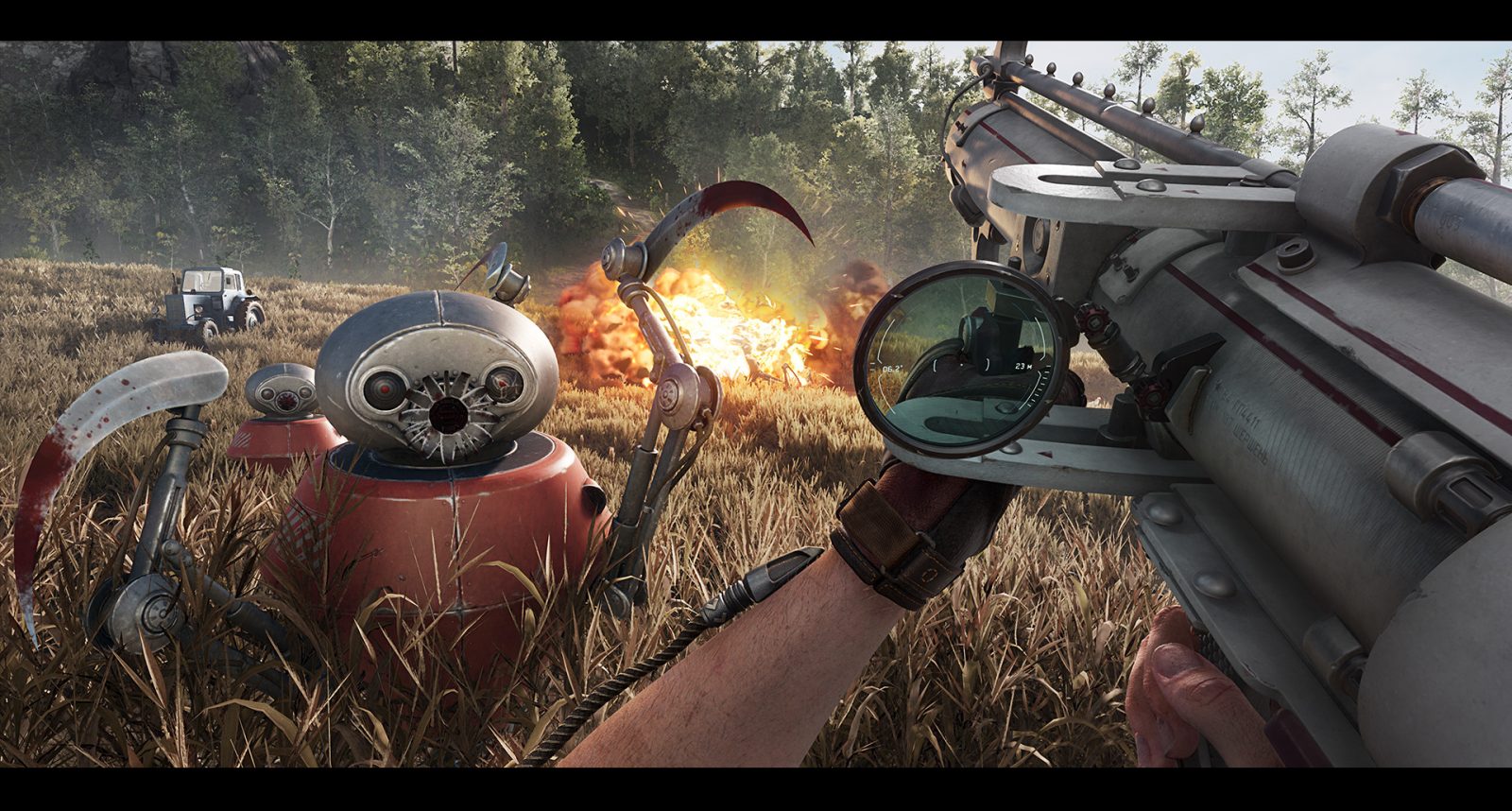 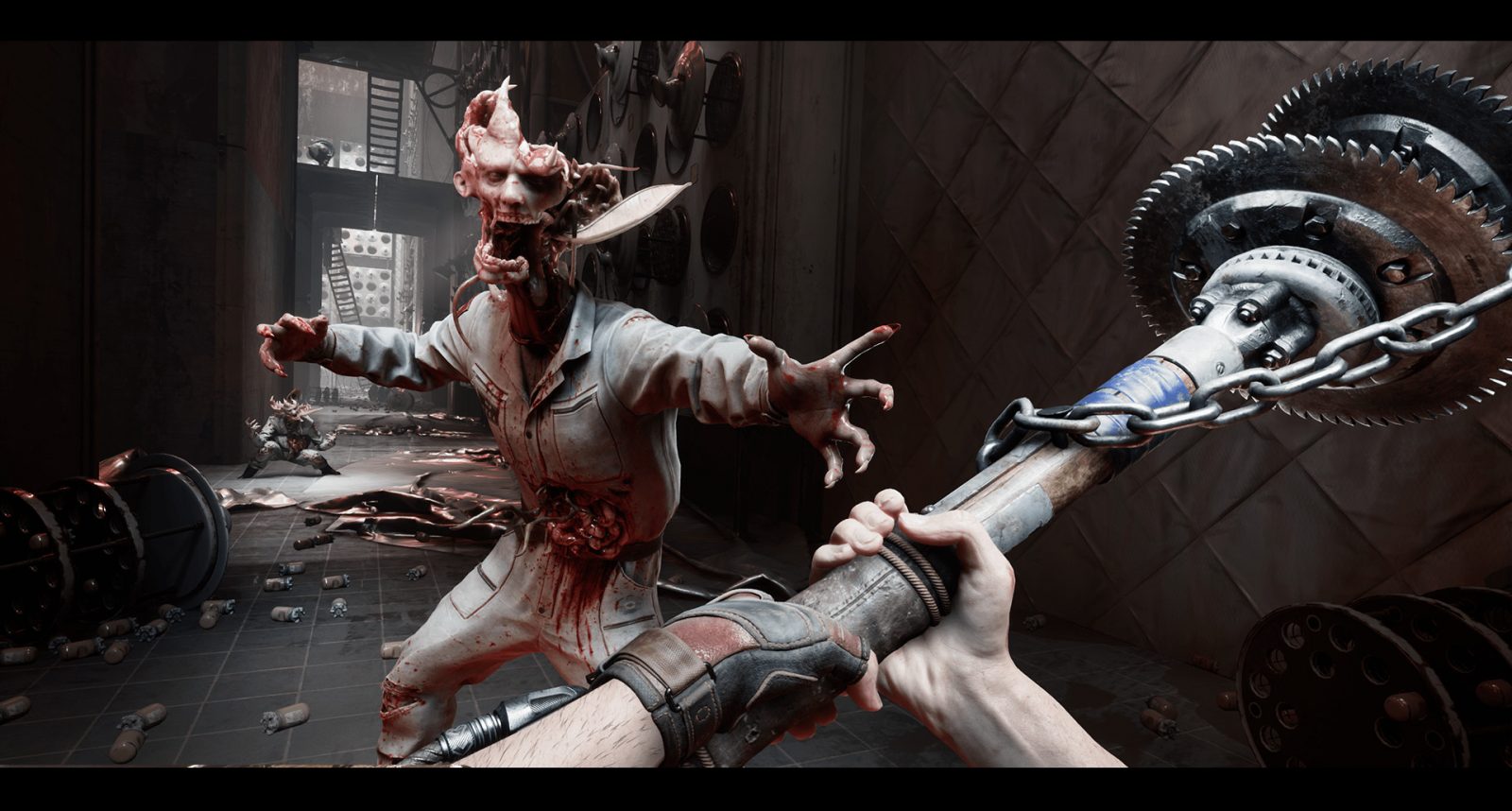 Atomic Heart is an action-packed first-person shooter set in the retro-future version of the 1950s USSR. Uncover a mind-bending mystery behind the robot uprising, explore a top-secret Soviet facility, and use a broad arsenal of firearms and abilities against deadly zombies and revolting machines.