AtGames has announced that they are hard at work on the Legends Ultimate Racer, the latest edition to their home arcade line. The Legends Ultimate Racer will use the same base UI as previous Legend arcades, allowing players to play multiple racing games and to connect their PC to play more modern racing games. Check out the video above beginning around 28 minutes to see a prototype in action.

AtGames has begun releasing information on Legends Ultimate Racer, the latest addition to its Legends Arcade family of products which currently includes the Legends Ultimate Arcade and Legends Ultimate Pinball. The new product, teased during AtGames’ recent “National Owner’s Day” event, is a sit-down racing cabinet that lets gamers take the wheel at home and compete in some of the greatest racing games of all time. 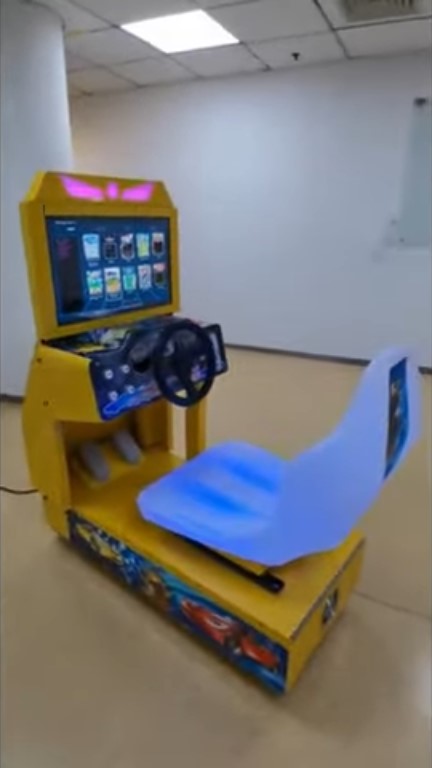 A video with footage of the prototype can be seen at: YouTube.com/watch?v=_dolgEGFgSs&t=1699s

Legends Ultimate Racer is online-enabled cabinet that includes pre-installed classic racing games (to be announced) with support for additional games via a connected PC, so gamers will finally be able to play games like Forza in a real racing cabinet, right in their home. The cabinet will feature a 32-inch display, stereo sound with support for optional 5.2 surround sound, an adjustable seat with color-changing LEDs and optional haptic feedback. PC games that will be supported include Forza Motorsport 7, Project Cars 2, Dirt Rally 2, Need for Speed: Hot Pursuit, F1 2020 and My Summer Car. 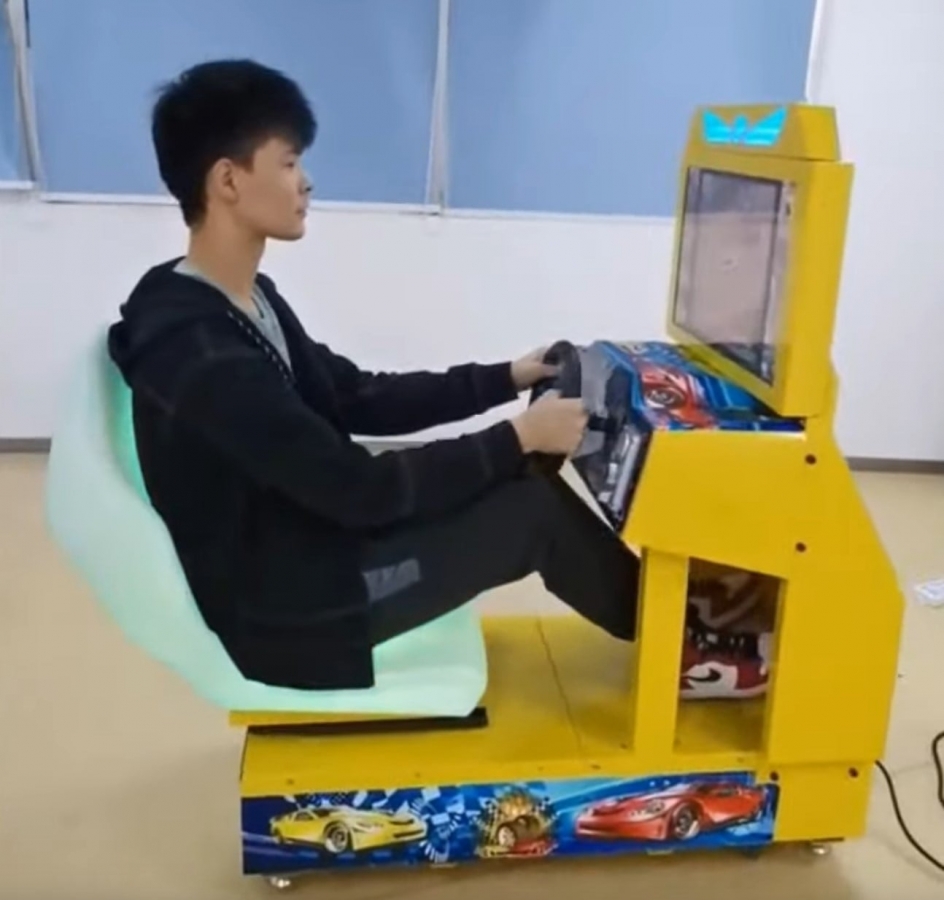 On Facebook, AtGames said it wants “to make a robust home arcade machine with all of the best features at a price that our community can afford.  The Legends Ultimate Racer will be built for long-term enjoyment and become another important piece of our growing Legends Arcade Family.”  The entire post can be seen at: Facebook.com/AtGamesGaming/posts/1443258906036088

No release date has been announced yet and AtGames will be keeping media updated as the new product is developed.

Stay tuned to Gaming Trend for more info on the AtGames Legends Ultimate Racer as it is released!