Arto, a unique hack and slash adventure game inspired by classics such as Okami, has released it’s first gameplay trailer (found above). Arto features a unique graphical style and concept, with players exploring an artsy world devoid of color. You can read more below:

United States, Rhode Island / 25 April, 2022 – Roleplaying action-adventure, Arto, paints a new path with the reveal of its first ever gameplay trailer. Inspired by Okami and Hyper Light Drifter, the challenging third-person action experience is set in a warped world devoid of color.

With an impressive arsenal of weapons to wield and upgrade paths to use, Arto sees players battle challenging enemies and banish brutal bosses in intense hack n’ slash encounters as they take on vividly colored beasts or battle adversaries drenched in shadow. 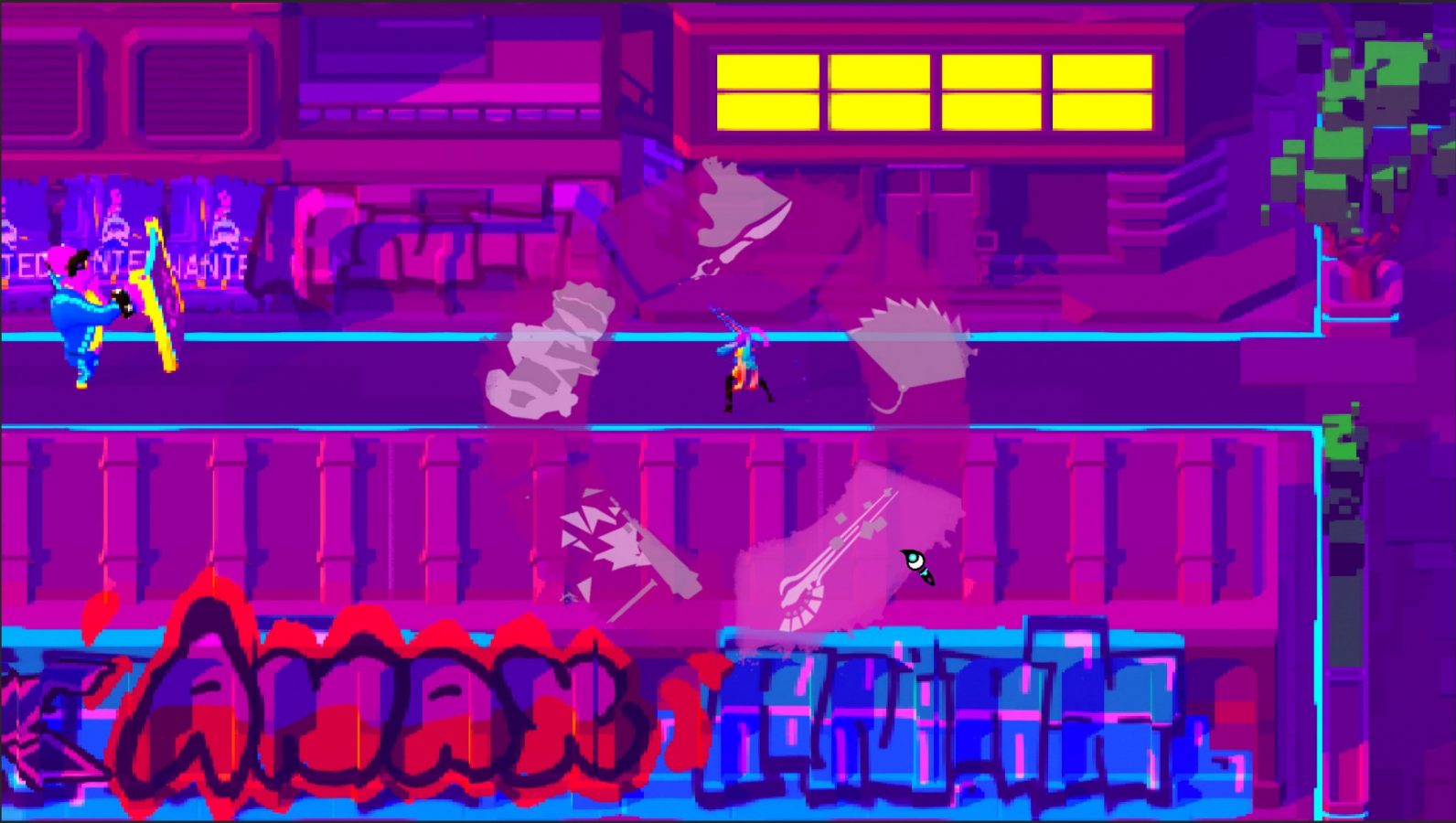 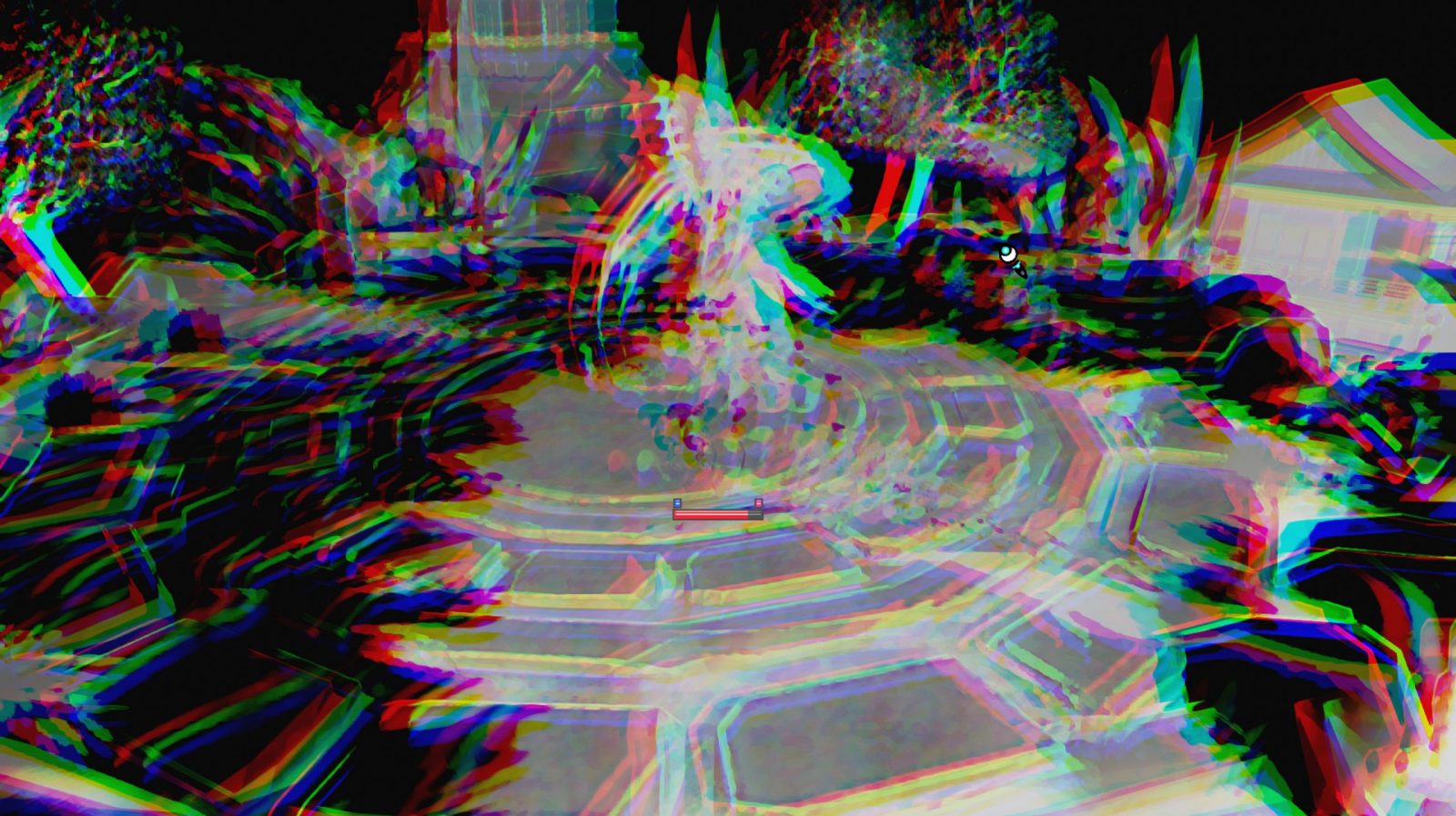 From pixel to pop-art and everything in between, each of Arto’s six worlds have their own unique themes, playstyles, visual perspectives, challenges and bosses. As you adventure through, each of these locations becomes a kaleidoscope of color one step at a time.

With a branching narrative and a variety endings, multiple weapons and character upgrades as well as a cast of vibrant characters, Arto invites players to uncover the mysteries of the Chromaclysm, a past event that shattered the world and leached all color. 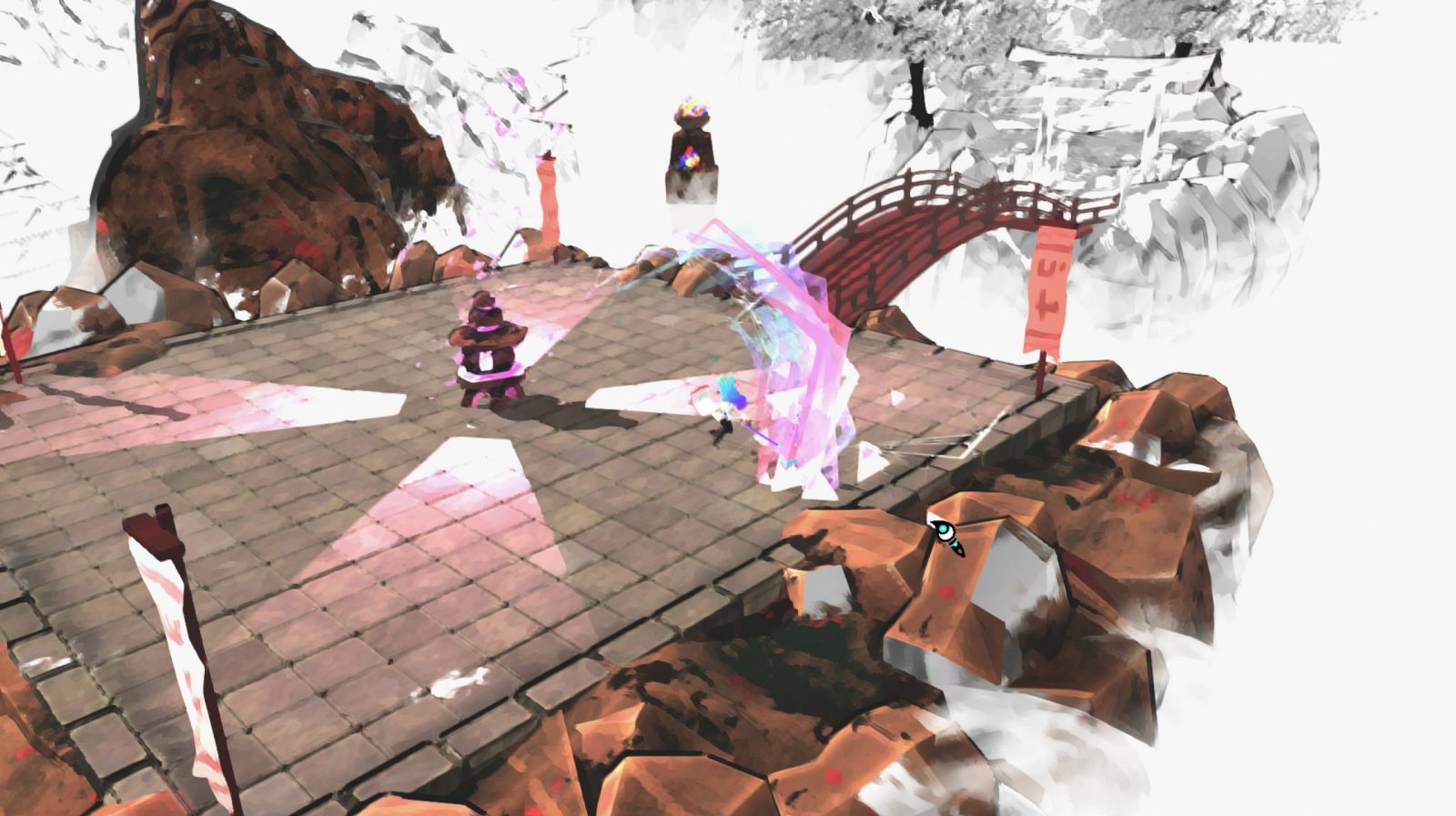 Players seeking to dive into an early preview can join its official Discord where they’ll have the opportunity to play the Beta client. and wishlist the game on Steam.

Explore a gorgeous open world with stunning biomes each with their own unique visual styles.
Breathe life into a world devoid of color and master five unique weapons.
Fight over 30 different enemies and defeat challenging bosses in epic encounters.
Experience a branching narrative with multiple endings and uncover the mysteries of the breaking of the world.
Upgrade your character with over 15 original upgrades and unlocks.
Interact with a variety of original characters to learn more about the gameworld and its lore.