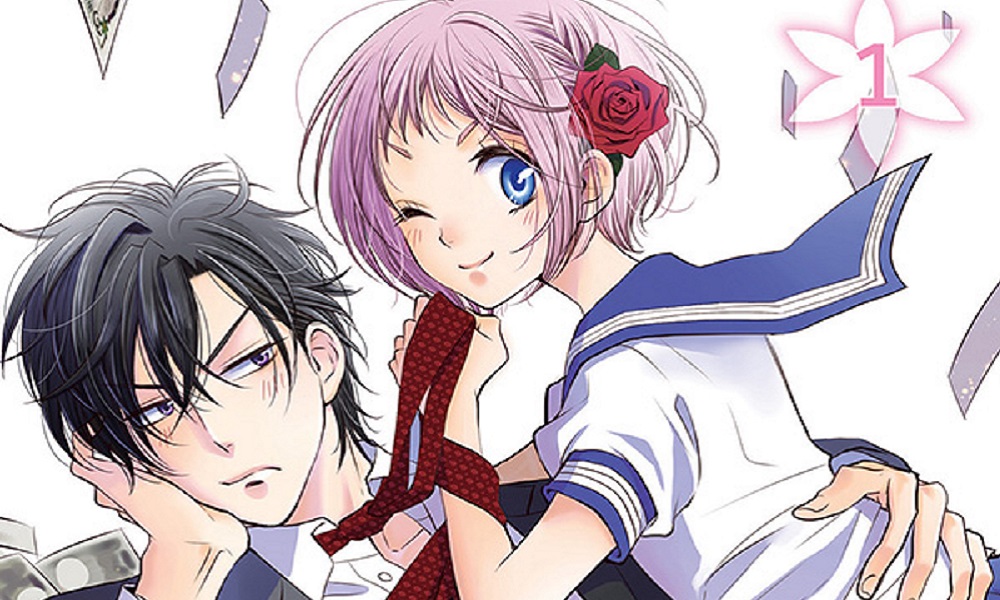 Yesterday, VIZ Media announced that it will release the first volume of the romantic comedy manga Takane & Hana on February 6. The first volume will retail at $9.99 and will be available through the company’s Shojo Beat imprint.

In TAKANE & HANA, after her older sister refuses to go to an arranged marriage meeting with Takane Saibara, the heir to a vast business fortune, high schooler Hana Nonomura agrees to be her stand-in in order to save face for the family. But when Takane and Hana pair up, get ready for some sparks to fly between these two utter opposites!

“TAKANA & HANA is a hilarious romantic comedy about two strong personalities falling for each other in spite of themselves,” says Amy Yu, Editor. “We look forward to readers discovering this new series from a fast-rising star in the shojo manga world.”

Creator Yuki Shiwasu began her manga career after winning the top prize in Hakusensha’s Athena Newcomers’ Award in Hana to Yume magazine. She was also the author of Furou Kyoudai (Immortal Siblings), which was published by Hakusensha in Japan.