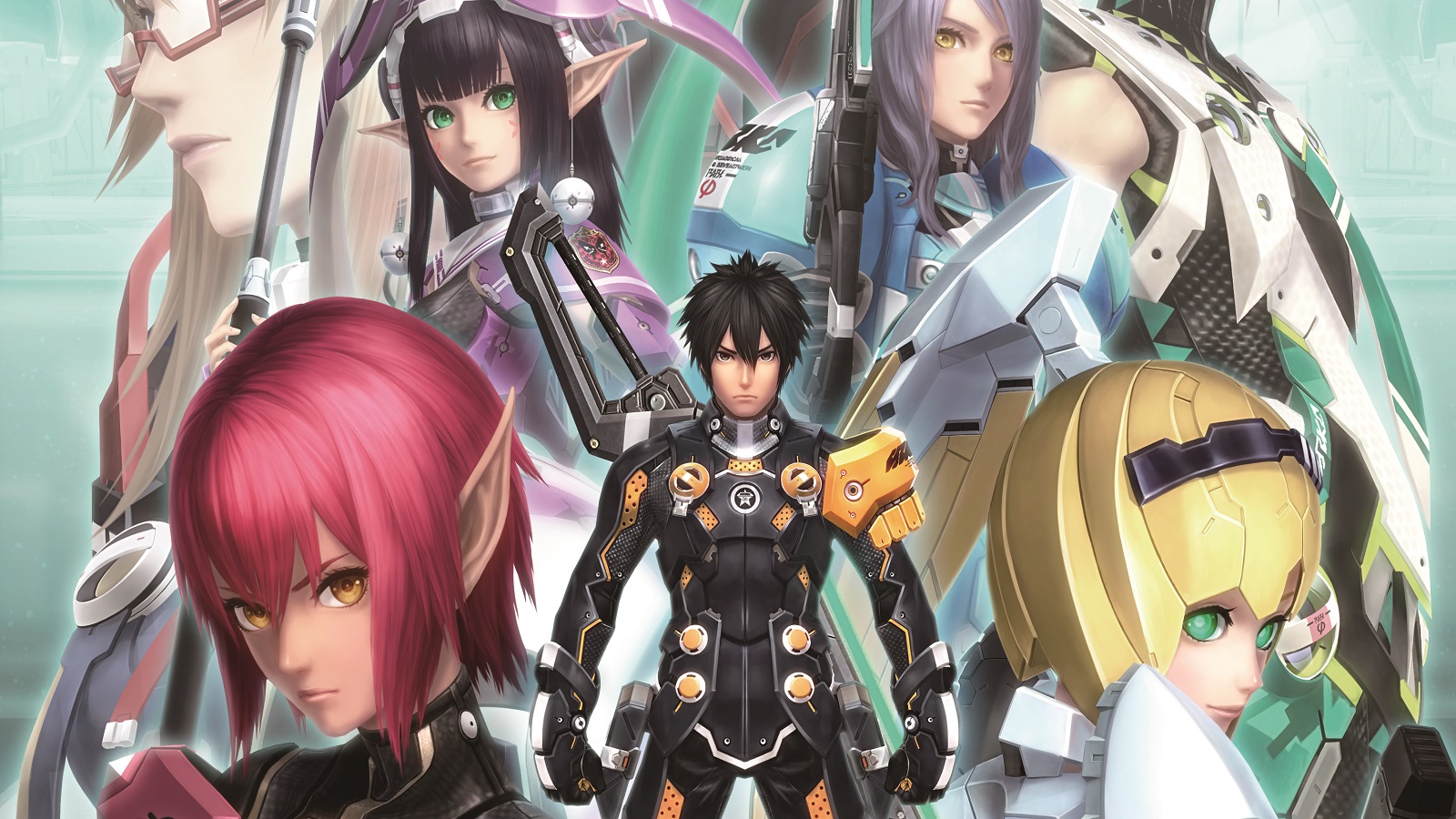 Are you ready for the North American release of Phantasy Star Online 2? Sega’s got you covered, as the company announced that gamers can now download the Xbox One open beta today and start playing tomorrow, with a variety of features available to all players.

ARKS — soldiers of the Oracle colony fleet in the Phantasy Star Online 2 series — are invited to explore numerous worlds with friends and experience PSO2’s unparalleled action combat and character customization. Choosing from four unique races and nine classes, players can join forces with up to eleven other operatives at a time to experience unforgettable battles and boss fights.

The Open Beta will include fully localized text and character voices in English, spanning three years of content. In addition to the immersive original PSO2 story, the North American version will also include the most-up-to-date balancing and quality-of-life improvements from the Japanese service. Players will be able to choose from four races and nine classes while tackling various missions and collecting Xbox One Achievements. They can also take a break from questing by playing one of the many Casino Mini-Games, chilling in the Alliance Quarters, or attending all-new Live Stage Events. 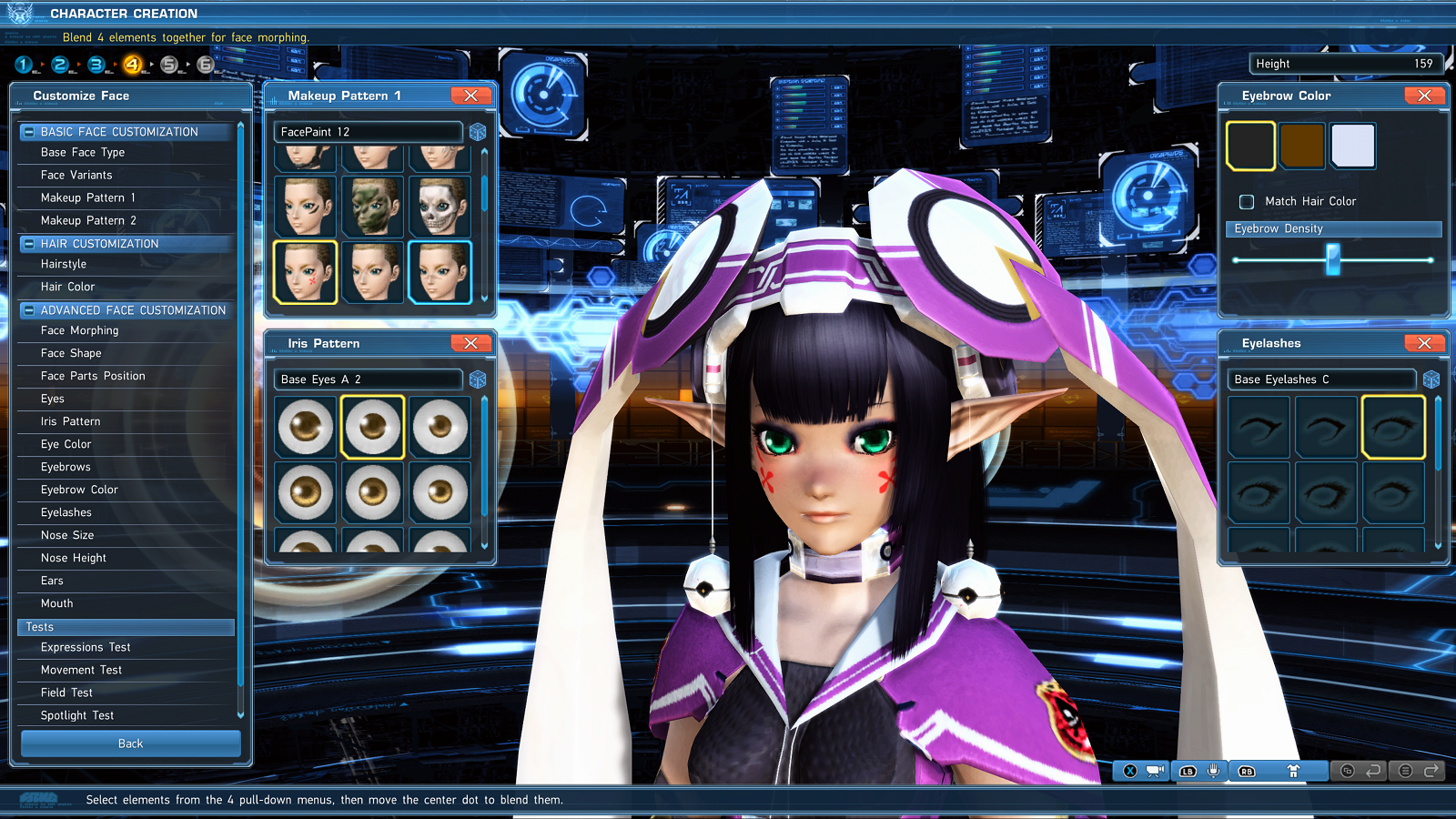 Players can sign up for the Open Beta on the Microsoft Store and download the game in advance today. The open beta officially launches on Tuesday, March 17 at 6 PM PDT.