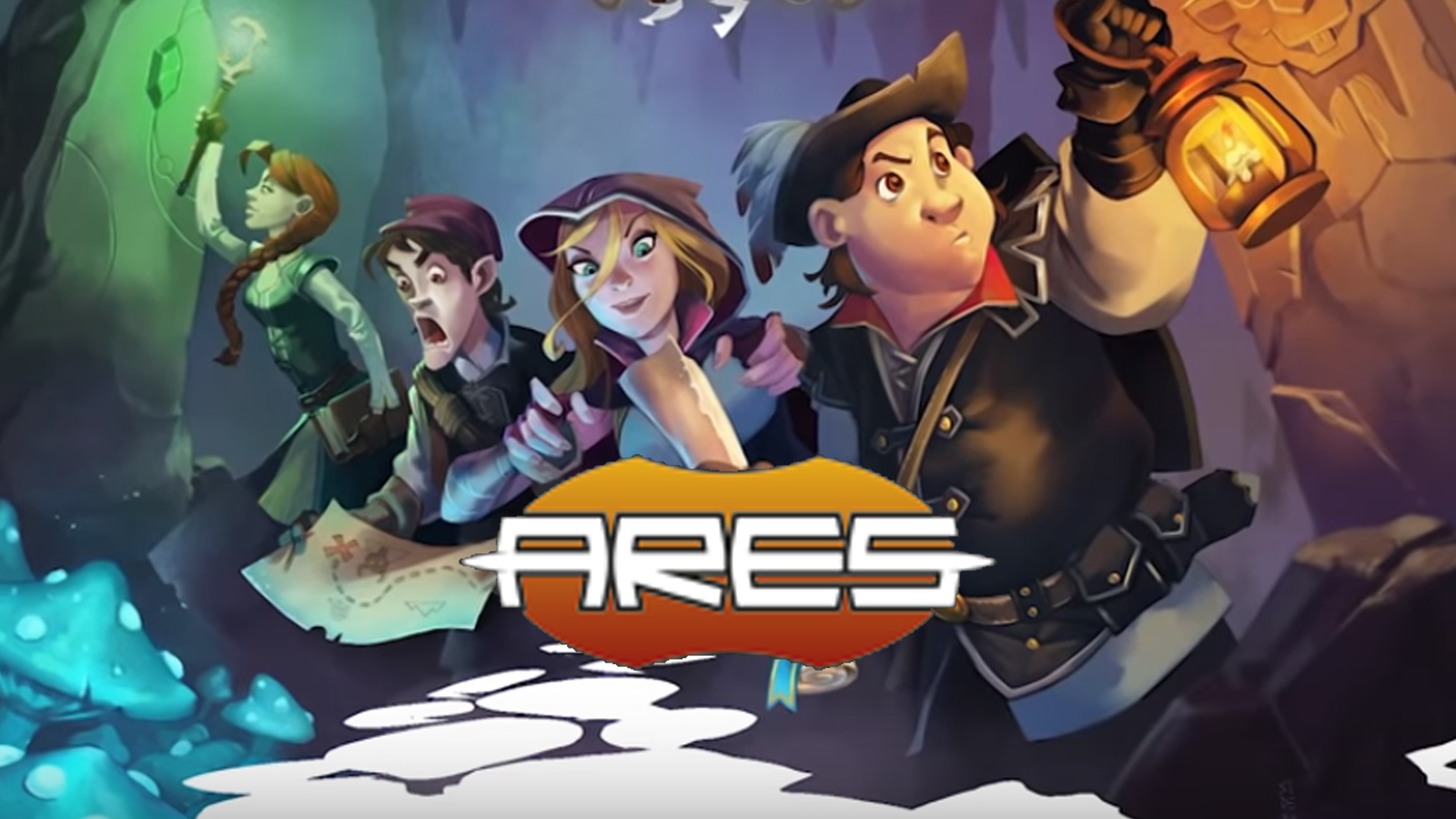 Ares Games has announced that this week, at PAX Unplugged, they will be presenting three new games. These games include a dungeon crawler called Dungeonology: The Expedition, a Victorian board game Nanty Narking, and a war game WW2 Quartermaster General 2nd Edition. PAX Unplugged will run from December 6th-8th in Philadelphia, PA and Ares games will be in booth #3437.

In Dungeonology: The Expedition, one to four players take the role of scholars challenged to submit the best thesis on a mysterious Civilization in a remote Dungeon, to become the new professor of University of Rocca Civetta. The game is now in stores, alongside its expansion Erasmus, which presents four new scholars, expanding the game to up to six players. 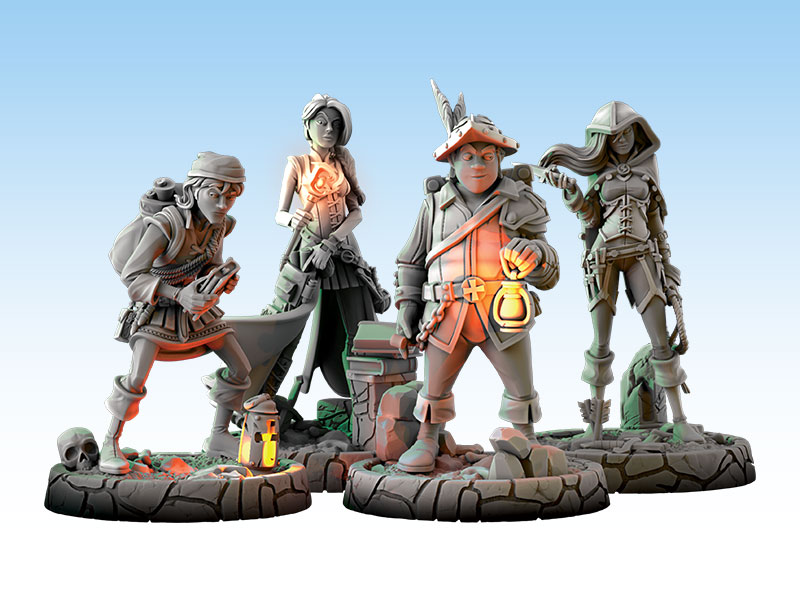 Nanty Narking, now arriving in stores, is a Victorian board game of wit and podsnappery by British game designer Martin Wallace, based on his acclaimed previous design “Discworld: Ankh-Morpork.” Immersed deeply in the world of Dickens’s and Doyle’s literature, all game locations, events, and characters are now tied to both real and fictional characters and places in Victorian London. 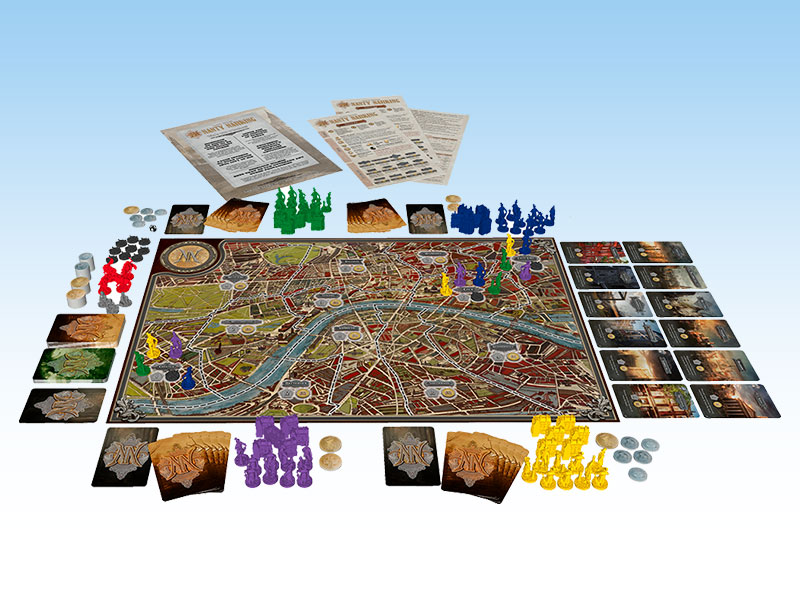 WW2 Quartermaster General Second Edition revamps the award-winning, fast-paced strategy game by Ian Brody, originally released five years ago. Players control one or more countries on either the Axis or Allied team. This Second Edition improves multiple elements of the original, while keeping all the qualities that made it critically acclaimed. A limited number of copies will be available at PAX, and the game is due to release in January 2020. 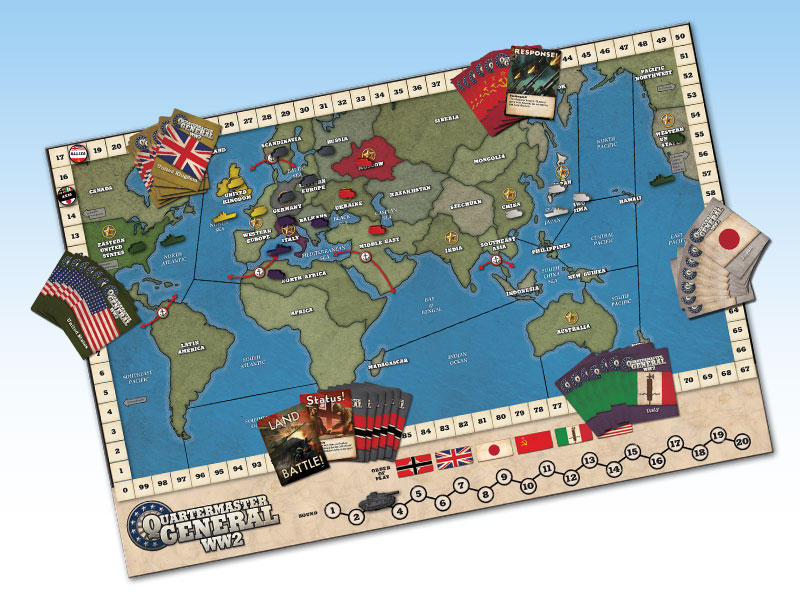 Ares will also host the final battle of the Battlestar Galactica Starship Battles – the “33“ Campaign”, on Saturday morning, with the booth #3437 becoming a galactic battlefield.

The “33” Campaign is a series of events of the combat miniature game Battlestar Galactica – Starship Battles, inspired by the first episode of the Reimagined series. The Battlestar Galactica and the rest of the Colonial fleet are relentlessly pursued by Cylons; 33 minutes after each faster-than-light jump, they arrive again, trying to exterminate what’s left of Mankind. These events were held at all major shows Ares attended during 2019, involving hundreds of BSG fans around the world.

After the epic 50-player battle at SPIEL Messe Essen, the Colonial Fleet jumps to the last clash with the Cylon pursuers. All attendees at PAX Unplugged are welcome. No previous knowledge of the game rules is required, as Ares’ demo crew will help new players to jump into the battle in a few minutes as well as provide the spaceships needed to play. All participating players receive an exclusive “Admiral Adama” promo card as a reminder of the event, as well as a limited-edition event promo card, a discount coupon to bring home the ship they’ve battled in, and additional prizes offered by Ares and by the co-sponsor of the campaign, Slitherine Software, publisher of the official video game for PC and consoles “Battlestar Galactica – Deadlock”.

PAX Unplugged attendees will also have the chance to learn of several new games coming in 2020: two games to be published by Ares, Black Rose Wars, in partnership with Ludus Magnus Studio, and Masters of the Night, with Igrology, as well as seven new games published by partners and distributed in US by Ares: Days of the Siege, the second expansion for This War of Mine – the Board Game (Galakta Games), Europe Divided and Freedom! (PHALANX Games), Hard City and Slyville (Hexy Studios), and Alone (Horrible Games).

There are still badges available if you would like to attend PAX Unplugged and get your hands on these games. For more information about them head to their website and stay tuned to Gaming Trend for all your tabletop news.