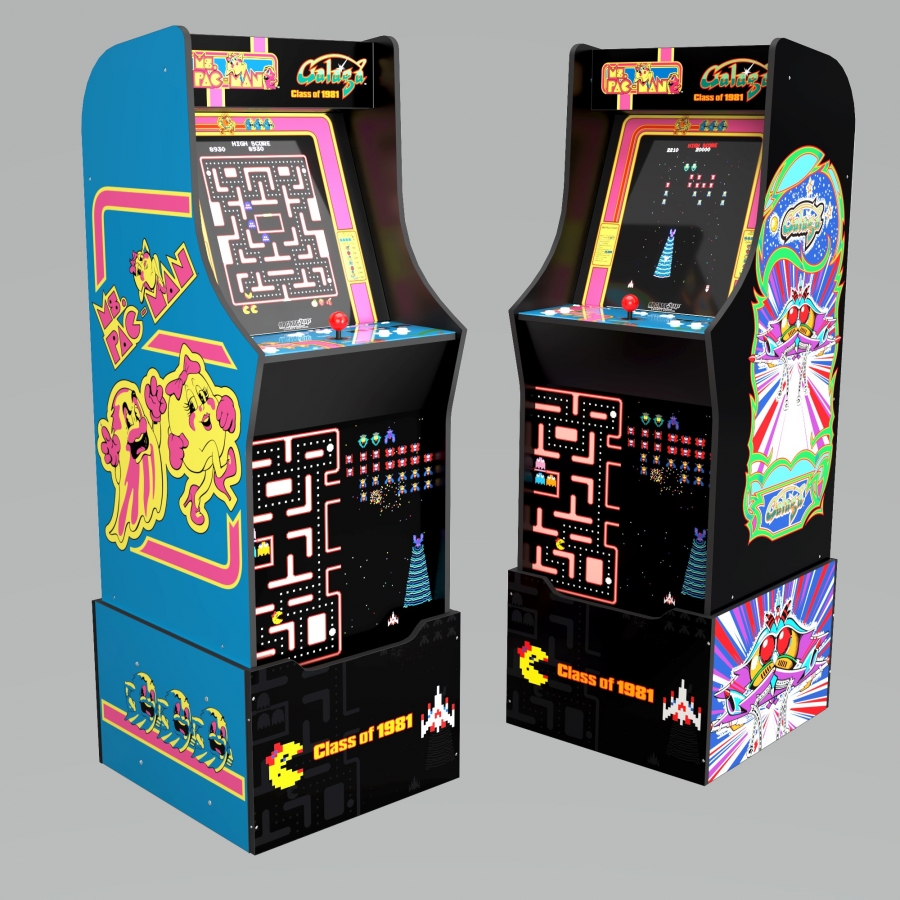 This 12  in 1 game machine features quite a few never before released by Arcade1Up titles, as well as multiple updates to the previous Ms. Pac Man release including Wi-Fi! 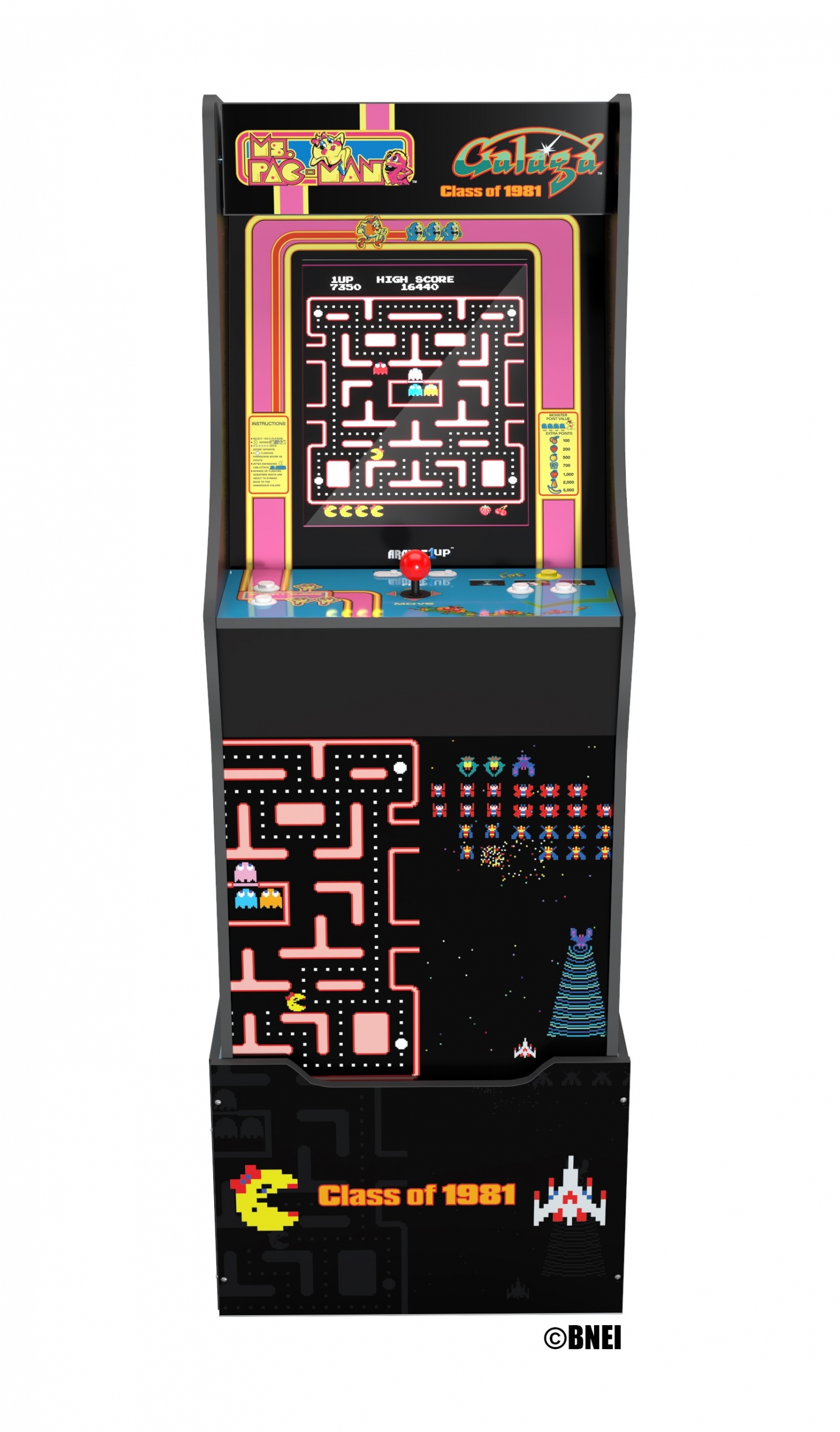 Pre-Orders begin in August. Pricing details have not yet been released.

While SFII has been released quite a few times, this new version features an incredibly unique style, Wi-Fi, and 12 games including a few never before released by Arcade1Up! 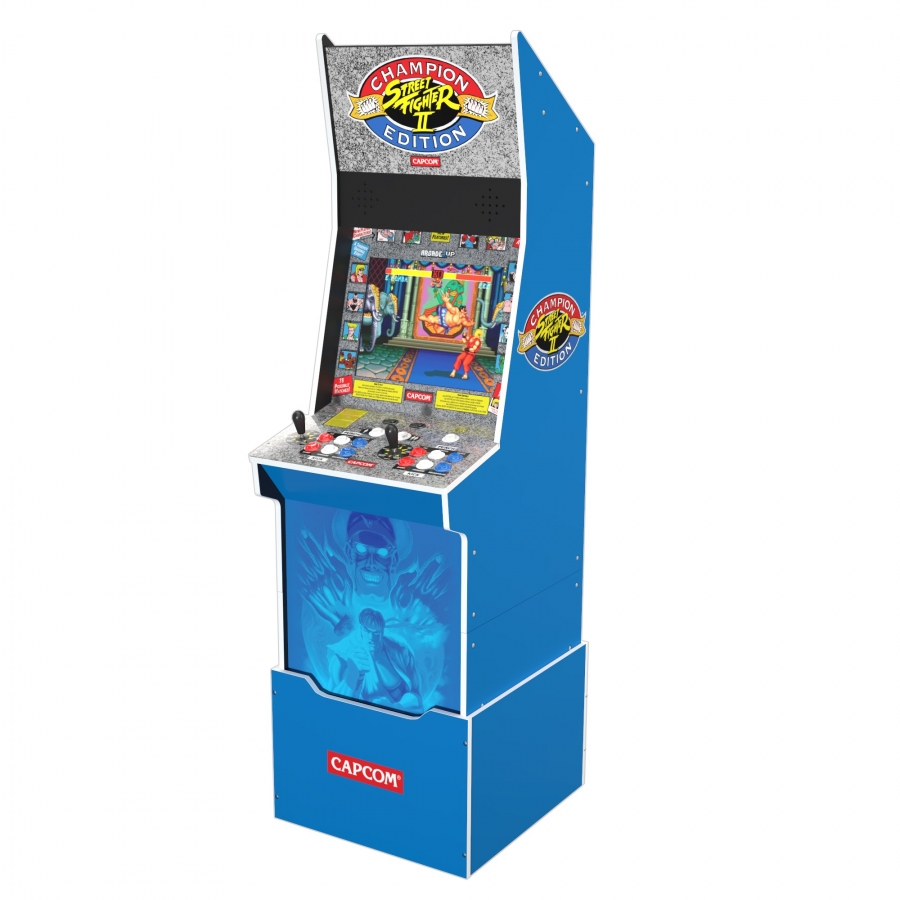 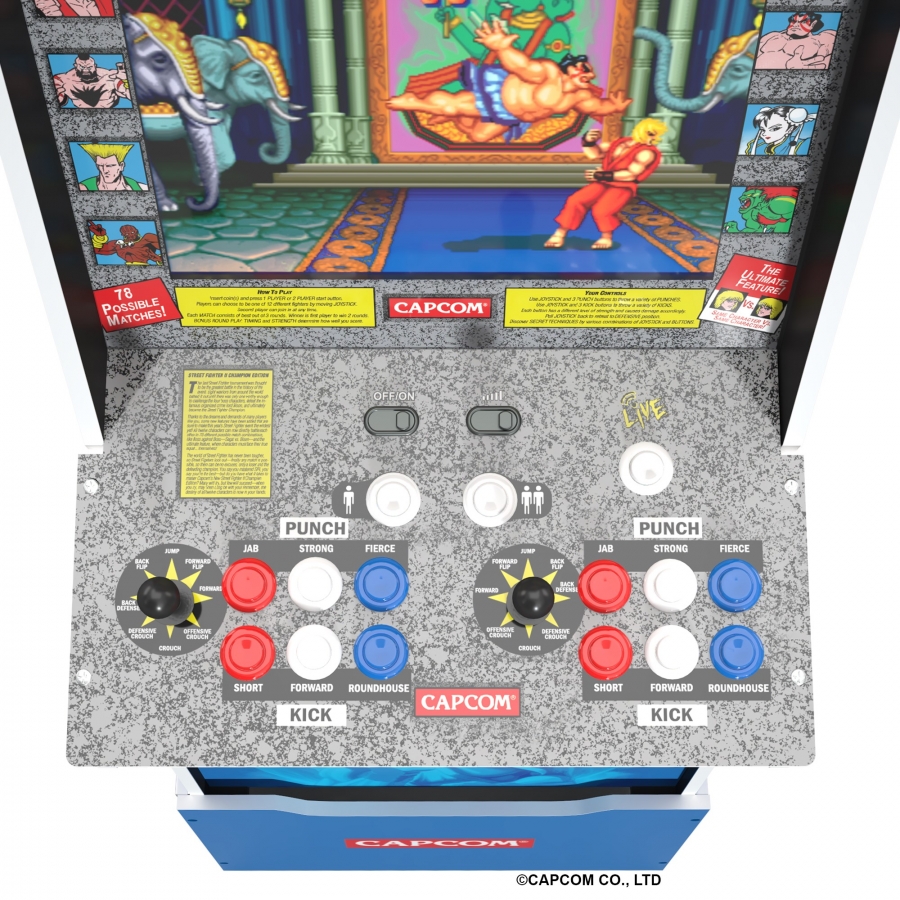 Pre-Orders begin on July 1st, 2021. Pricing details have not yet been released.

While Turtles in Time was included on the previously released TMNT arcade machine, this version features a new look, lit marquee, Wi-Fi, and more! 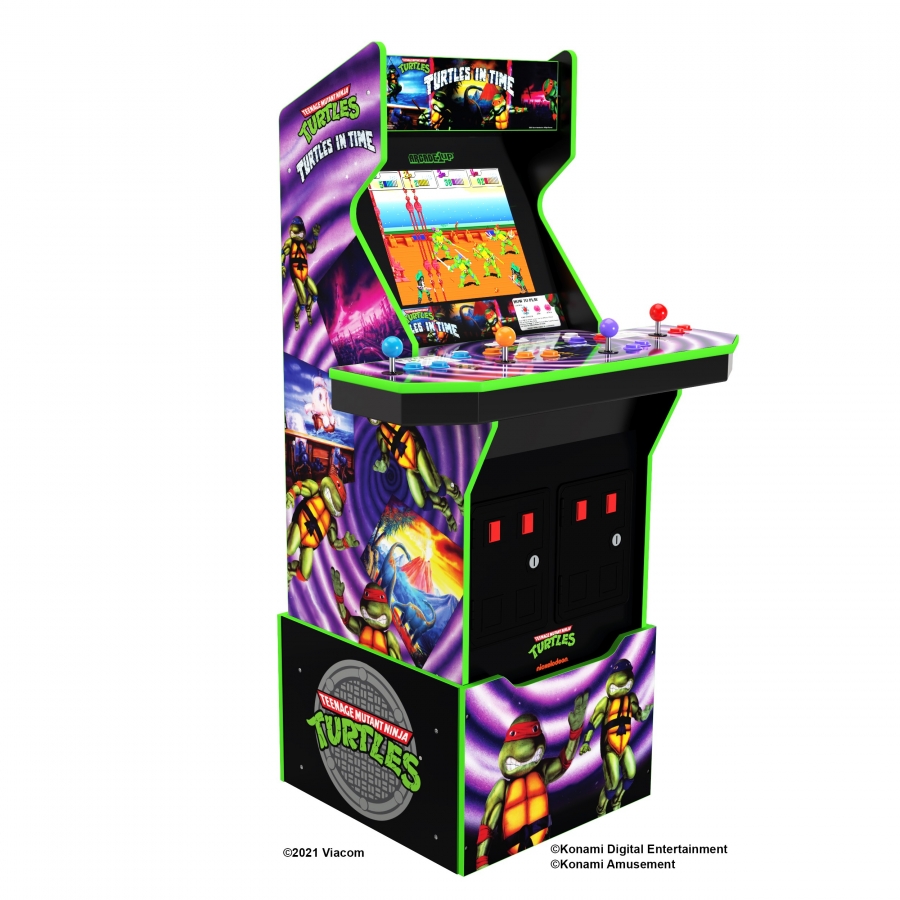 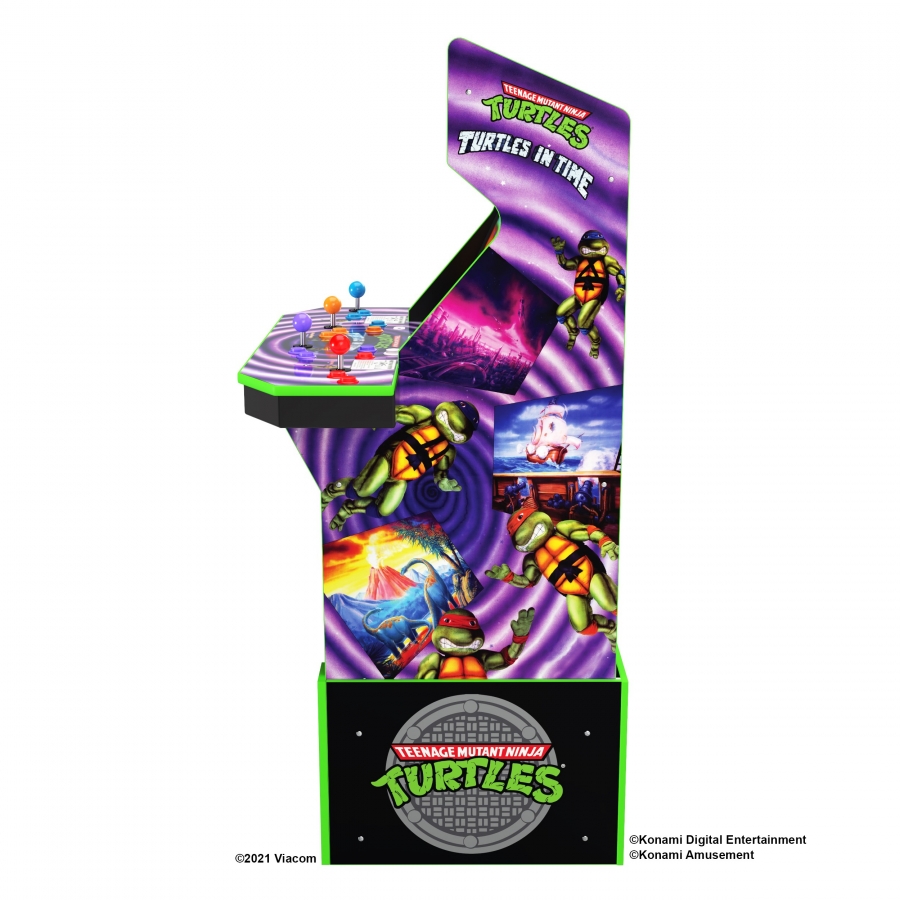 Pre-Orders begin on July 1st, 2021. Pricing details have not yet been released.

While pricing details were unavailable for any of these items at the time of this writing, I have been told that Arcade1Up does plan on sticking to their current pricing scale of $299 to $599 depending on the product, features, and retailer.