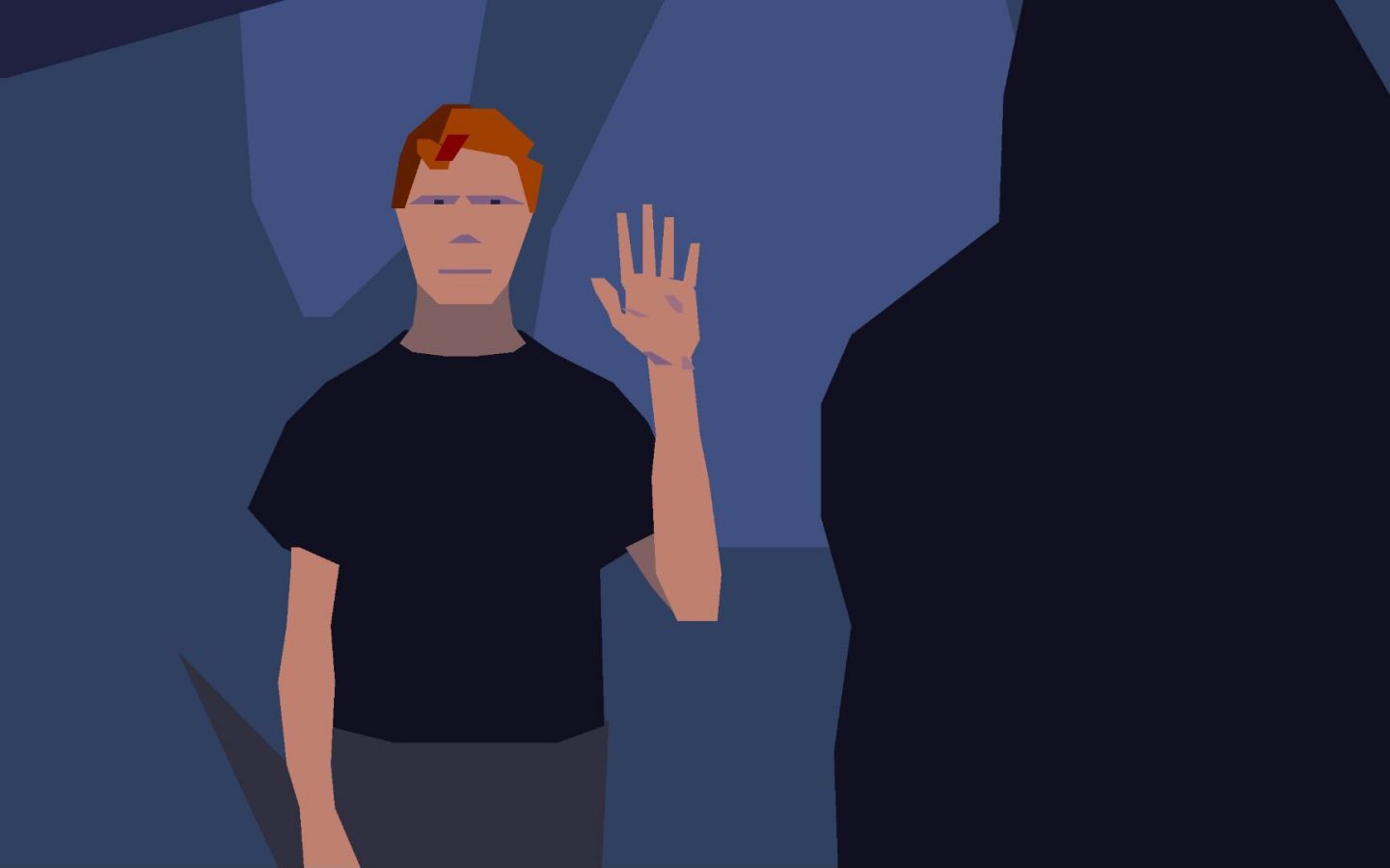 Paul Cuisset’s Flashback and Eric Chahi’s Another World will be released together in a new compilation for modern platforms with a few new features. These new features include remastered music, HD visuals, and more.

The new features for Flashback include:

• For the first time, play the Director’s Cut version (2 exclusive cut scenes)
• White or pink? Choose one of the two historic colors of Conrad’s T-shirt
• Play any level you’ve completed during the adventure
• Replay the cut scenes you’ve watched during the adventure
• Jukebox: enjoy the game’s music on demand
• Street Art Gallery: earn points during the adventure to unlock artworks
• Graphics filter and Post-FX
• Remastered music and sound effects
• A brand new “Rewind” function which lasts for different lengths of time, depending on the difficulty level
• Tutorials 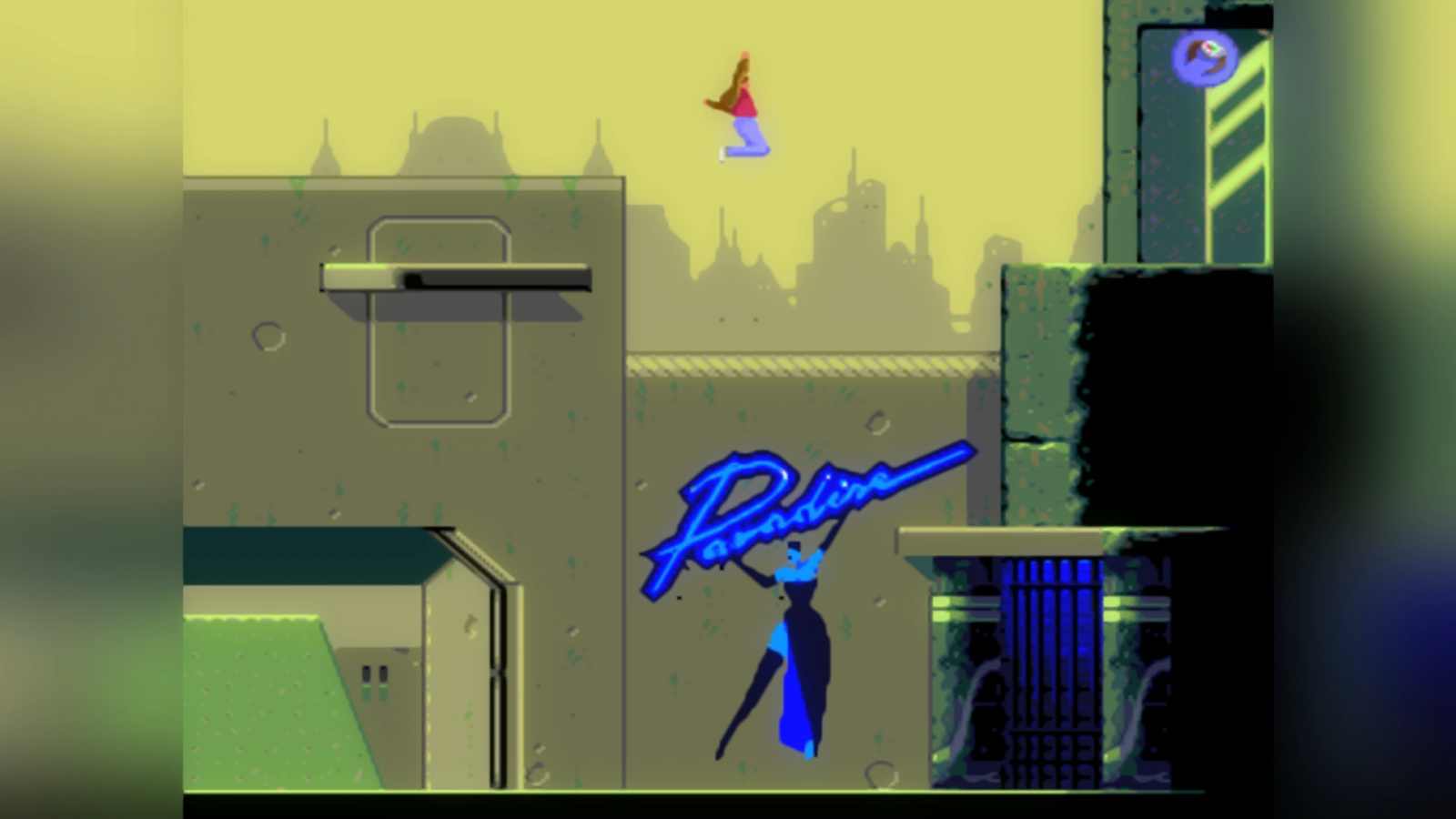 The new features for Another World from the 20th Anniversary edition include:

• HD visuals, faithful to the original designs
• 3 levels of difficulty: Normal, Difficult (the original game’s level) and Hardcore
• A more immersive experience: choose between the remastered soundtrack and FX, the original sounds and the original CD soundtrack
• Upgrade from the original graphics to FULL HD

The Another World and Flashback compilation will be released physically on November 21st, 2019 on PlayStation 4, Xbox One, and Nintendo Switch.