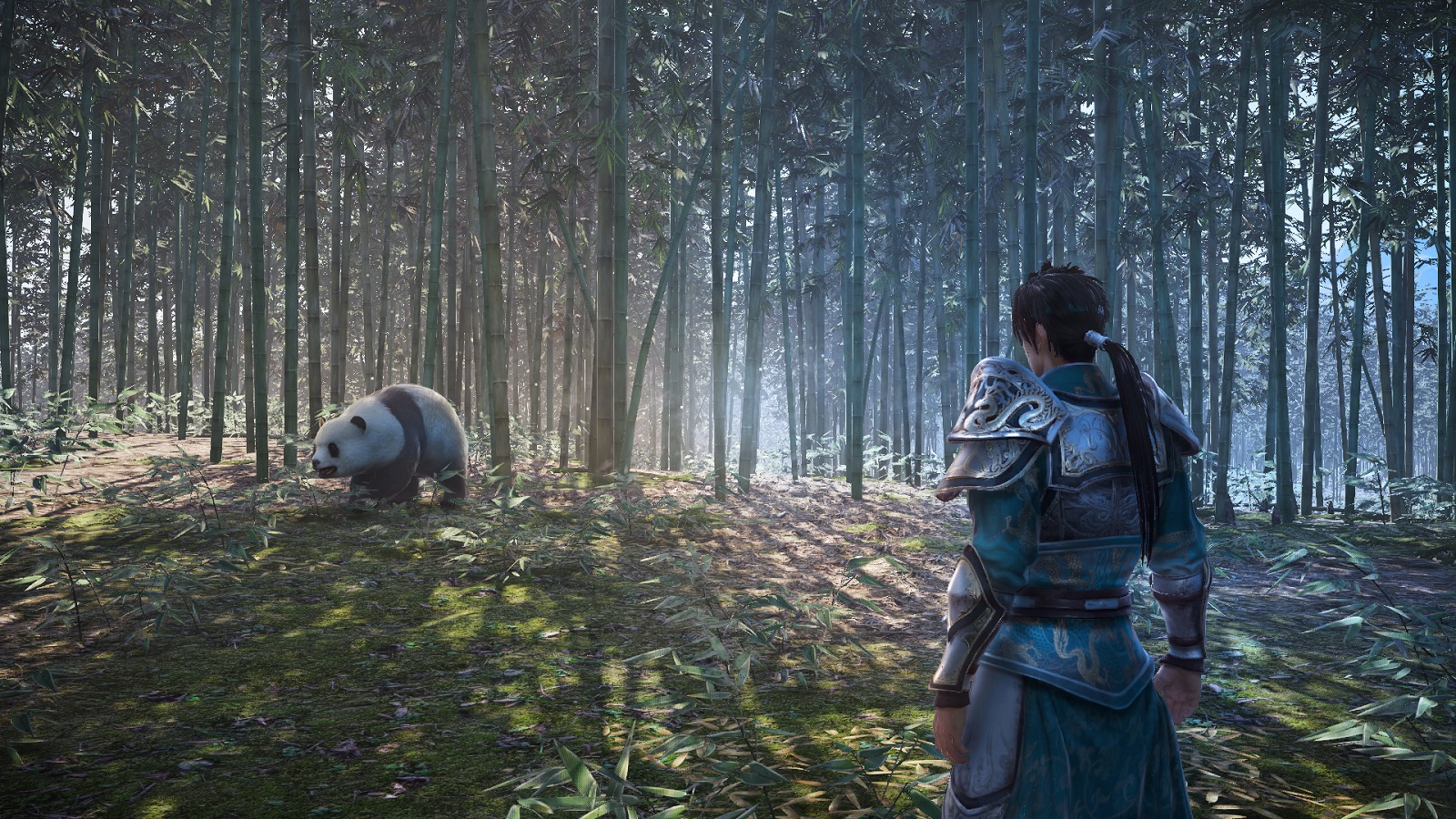 Yesterday, Tecmo Koei announced that its hack-and-slash game Dynasty Warriors 9 has become a commercial success and is now available in the PlayStation Hits budget re-release line. The game will also be available digitally at a discounted price to celebrate the achievement.

In DYNASTY WARRIORS 9 (DW9), players will play through the story of The Three Kingdoms era across ten riveting chapters, with each chapter taking players a step deeper into the impressive military and political machinations of the era – beginning with the Yellow Turban Rebellion and running all the way through to the ultimate unification of China. 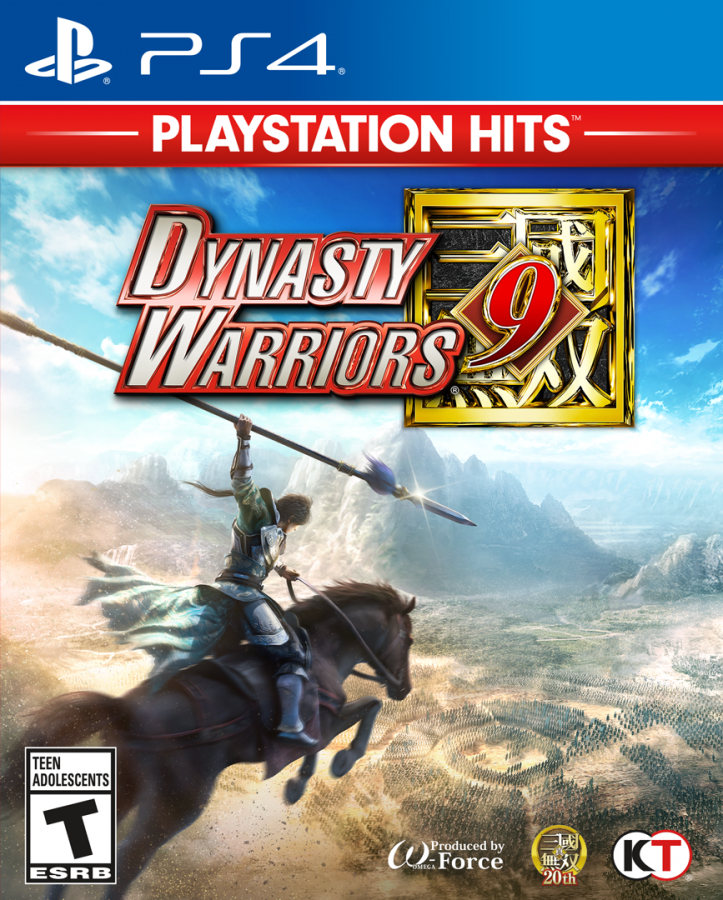 “We are delighted to have reached such an important milestone in DYNASTY WARRIORS 9’s lifecycle,” says producer Akihiro Suzuki. “Being eligible for inclusion in the PlayStation Hits lineup is a great honor for all of us on the development team, and with this release, we hope to reach even more fans with the ‘one versus thousands’ action that made the series such a worldwide phenomenon.”

The launch of DYNASTY WARRIORS 9 – PlayStation Hits sees the 2018 release offered alongside a wide range of exciting PS4™ system games thanks to DW9’s dynamic worldwide sales numbers. The PlayStation Hits program is a fantastic way for players to catch-up on iconic PS4™ system games at affordable pricing. In addition, to celebrate the new PlayStation 4 Hits achievement, three DW9 bundles will also be discounted on the PlayStation digital store: the DYNASTY WARRIORS 9 Complete Edition, the DW9 Special Weapon Edition and the DW9 Special Scenario Edition.

Check out Codi’s review of the game, and stay tuned for more news here on Gaming Trend.