Today, Nimble announced that it will release an updated version of the shooter Earthfall for the Nintendo Switch on October 11. Entitled Earthfall: Alien Horde, the game will come with numerous updates from the previous version of the game, 4-player co-op, all coming at the low price of $19.99. 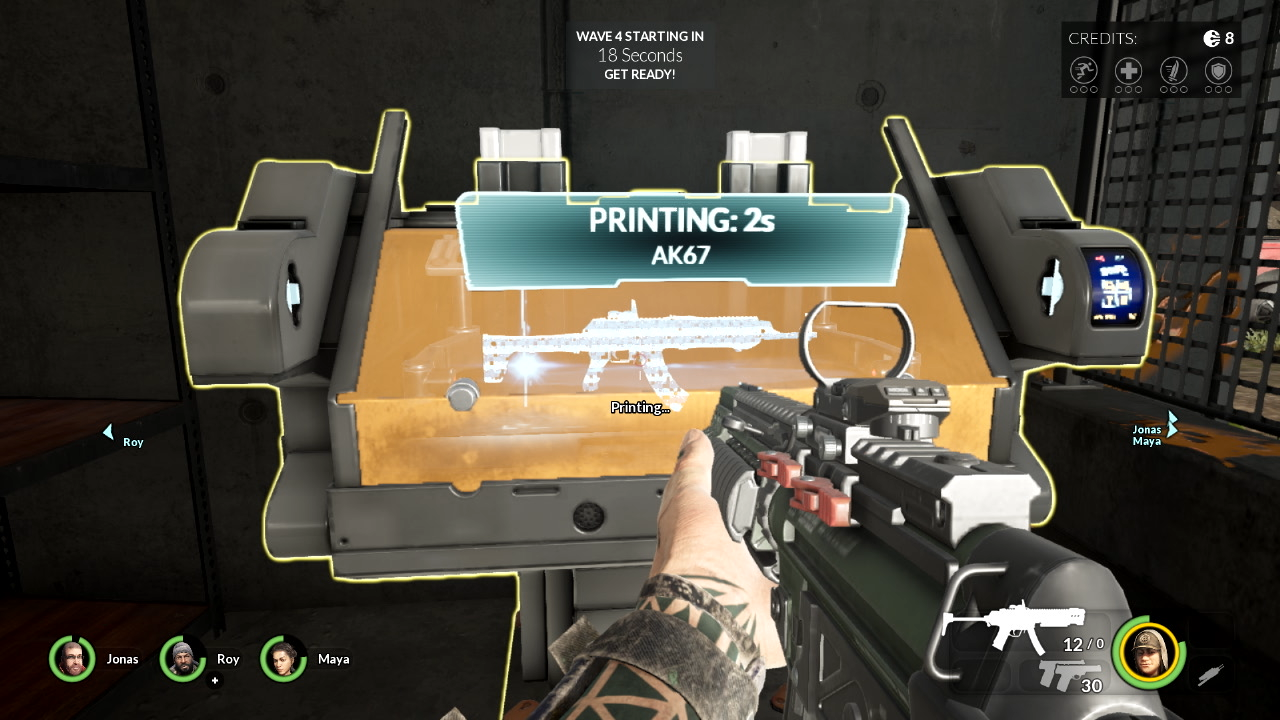 “Bringing Earthfall: Alien Horde to the Nintendo Switch made perfect sense to us,” said Russell Williams of Nimble. “The ability to play with your friends anywhere — online or with local wireless play — is really going to be a fun and unique feature that works extremely well with our 4-player co-operative FPS. Switch is a great console and Earthfall: Alien Horde is great on Switch. We hope everyone has fun taking on the apocalyptic horde of aliens and their overlords.”