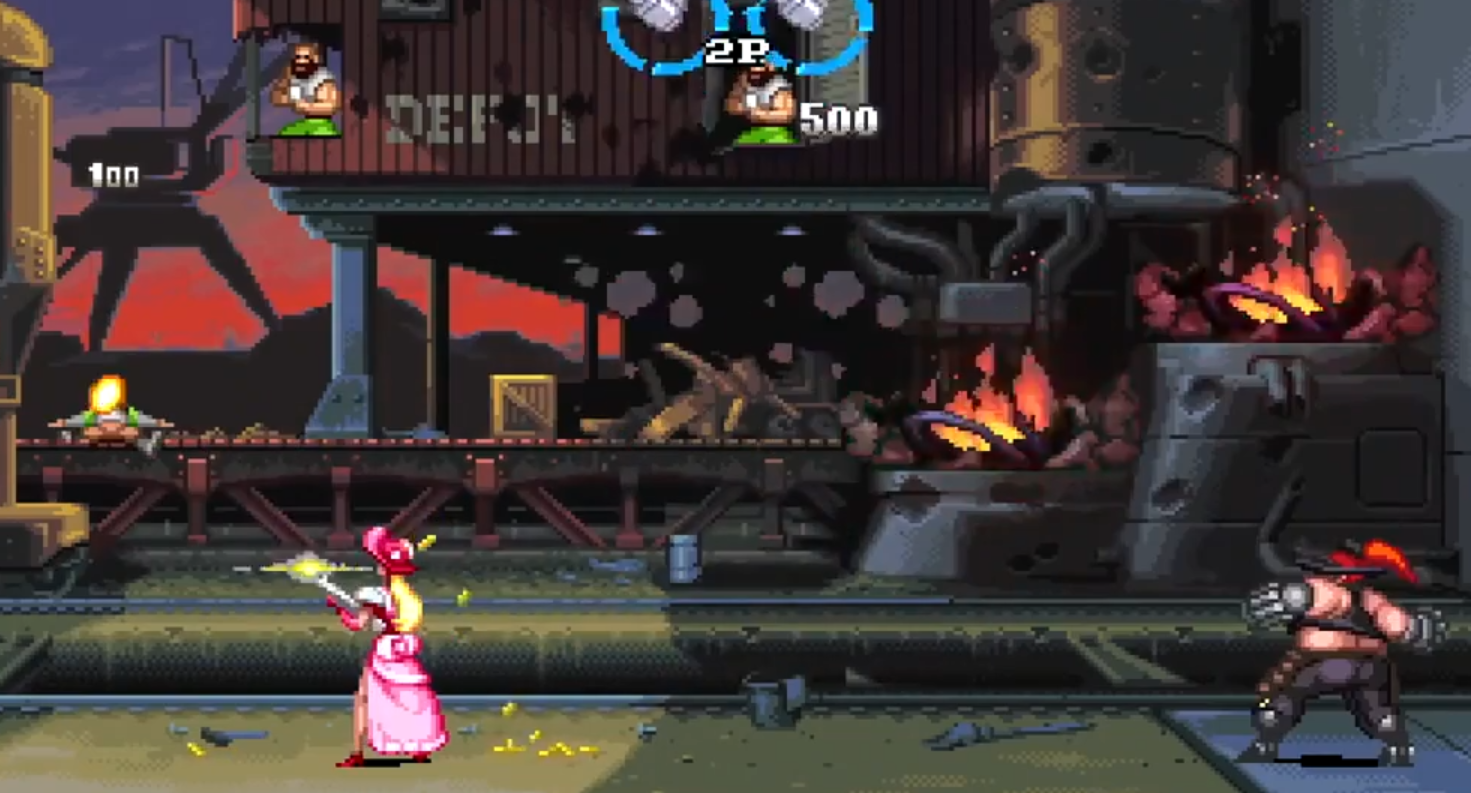 Wild Guns Reloaded is a remake of the Super NES game with updated features such as two new characters to help Annie and Clint take out the notorious Kid gang. This game will also feature new modes for players to run through the game for fun or a challenging mode for players to see how quickly they can take out the bosses.

The Switch version offers new game modes, such as Beginner Mode. Now, newcomers can play the arcade-style shooter with unlimited lives! And in contrast to Beginner Mode, Boss Rush: Time Attack was created for Wild Guns veterans. For the hardest of the hardcore, Boss Rush: Time Attack mode lets players take on all the bosses in the game, one right after the other! How far can you get?!

Wild Guns Reloaded will be released digitally on Nintendo Switch on April 17th, 2018, for $29.99. For more information on the game, visit the official website.