During yesterday’s PlayStation 5 reveal event, Annapurna Interactive announced that it is currently in development of three games for the console: Stray, Solar Ash, and The Pathless. The three games will feature unique and eye-opening experiences and will take advantage of the next-generation hardware.

Created by French studio BlueTwelve, Stray is a third-person cat adventure game set amidst the detailed neon-lit alleys of a decaying cybercity and the murky environments of its seedy underbelly. Set to launch in 2021, players will play as a stray cat, roaming surroundings high and low, defend against unforeseen threats and solve the mysteries of this unwelcoming place inhabited by nothing but unassuming droids and dangerous creatures. Lost, alone and separated from family, players must untangle an ancient mystery to escape a long-forgotten cybercity and find the way home. 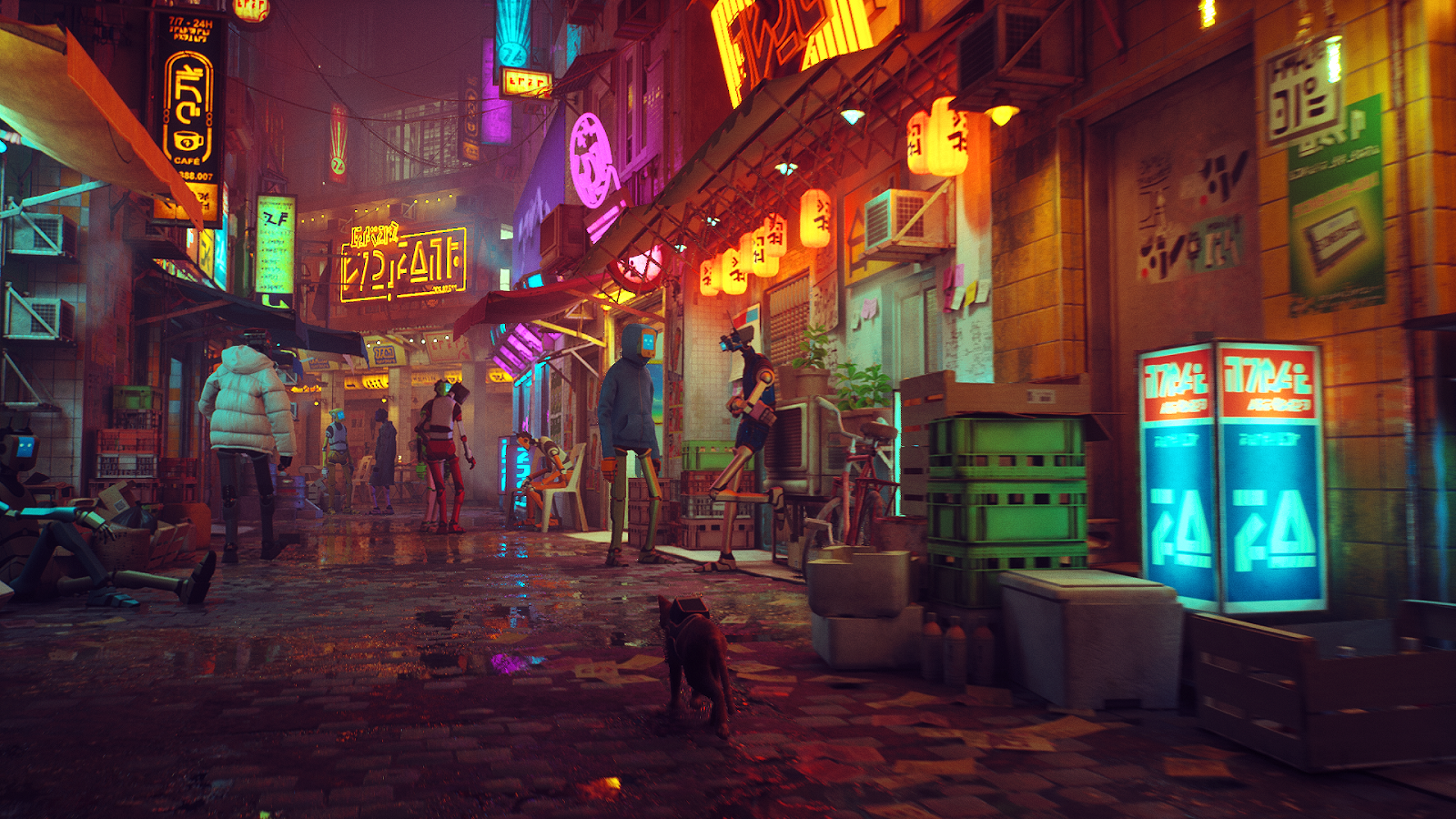 Launching in 2021, Solar Ash brings the incredible style of Heart Machine, creators of the award-winning Hyper Light Drifter, to a fully 3D world. In Solar Ash, players explore the Ultravoid, an unstoppable rift of despair ripping through space, with fast, fluid traversal, massive encounters and heartbreaking stories. The void is calling… 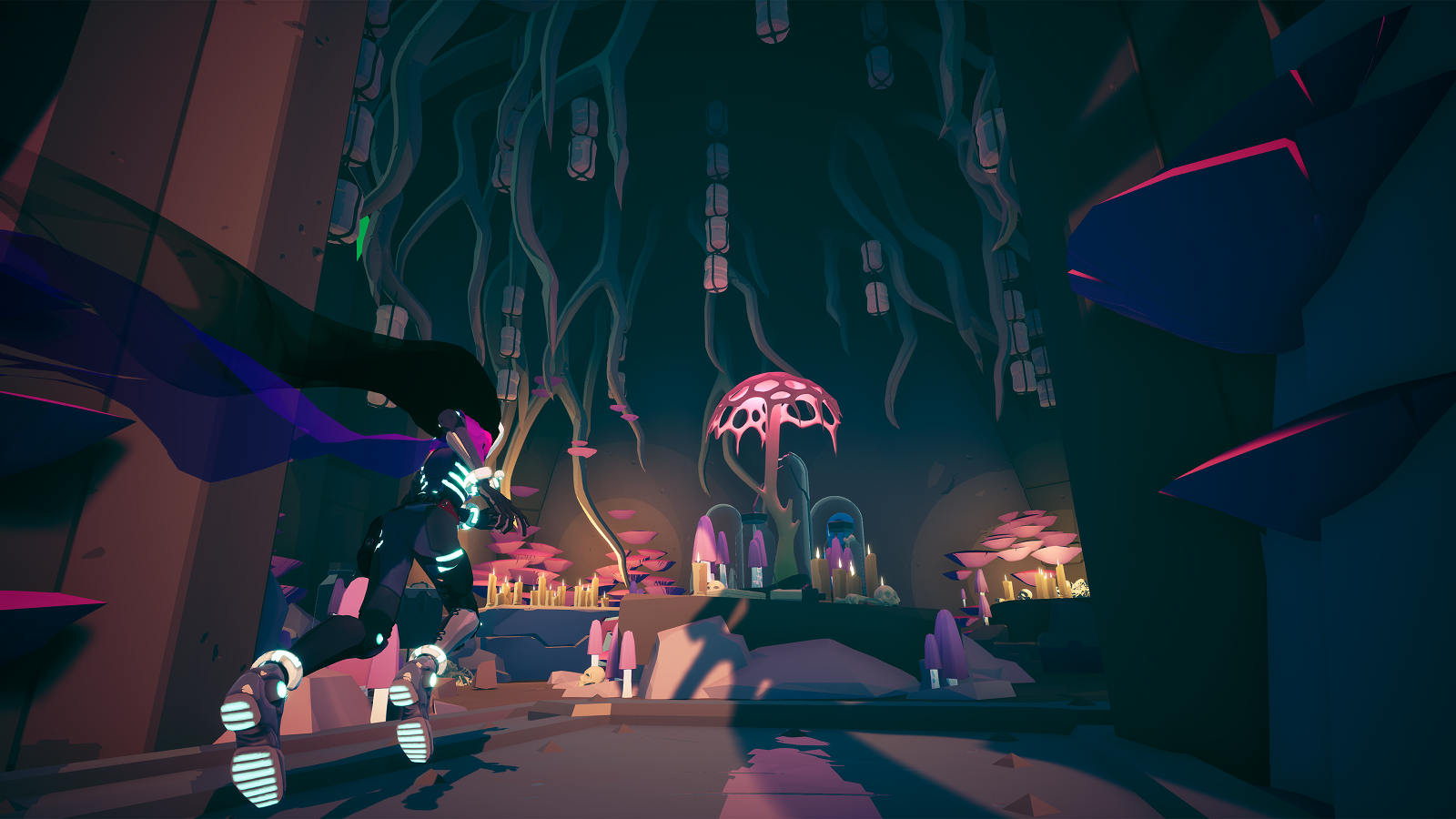 From the minds at Giant Squid, best known for ocean adventure game ABZÛ, The Pathless is the mythic adventure of an archer and an eagle in a vast forest. Players take on the role of the Hunter, a master of archery who travels to a mystical island to dispel a curse of darkness that grips the world. The Hunter must forge a connection with an eagle companion to hunt corrupted spirits, in turn being careful to not become the hunted. Players will explore misty forests full of secrets, solve puzzles in ancient ruins and be tested in epic battles. The bond between the Hunter and eagle and the fate of the world hang in the balance. 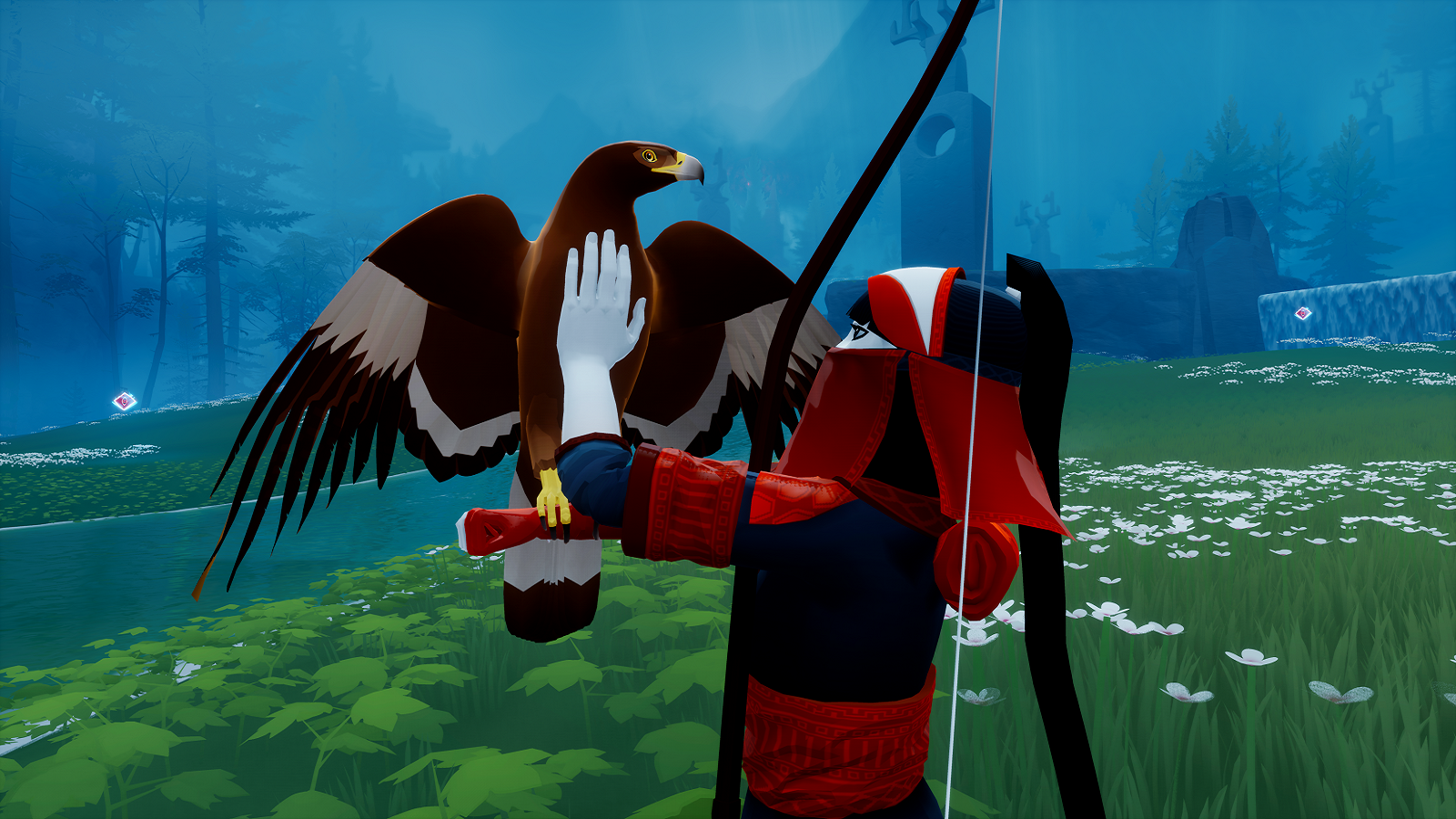 Check out the trailer for Stray above, and stay tuned for more news here on Gaming Trend.