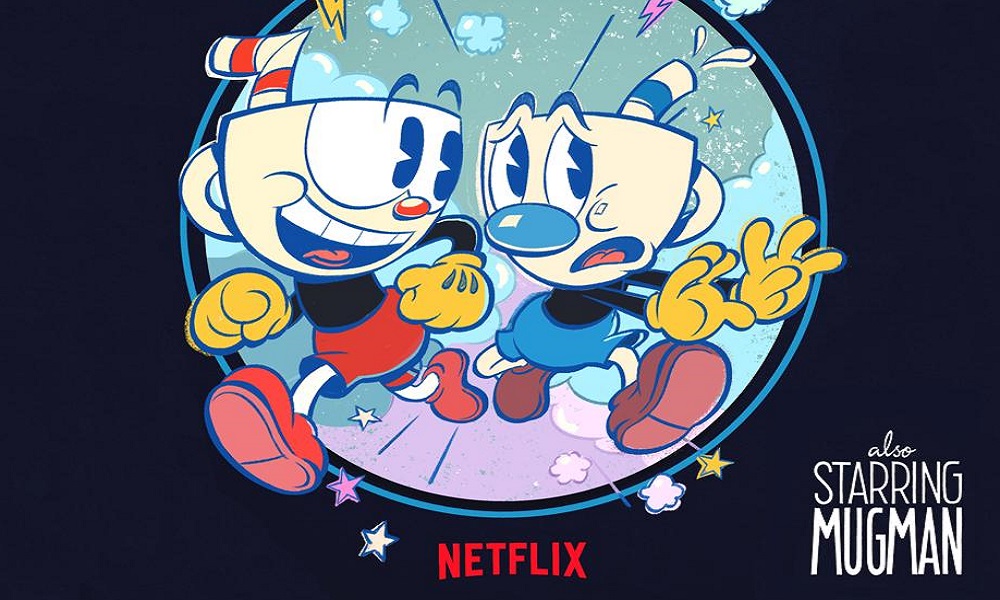 A great show and then some! Today, Netflix announced a partnership with classic cartoon industry great King Features Syndicate as well as Studio MDHR to create The Cuphead Show! exclusively distributed by the streaming platform. This all-ages series will come complete with Cuphead and Mugman’s zany antics and will highlight the adventures of the residents of Inkwell Isles.

The game that has won the hearts and minds of fans with its gorgeous retro hand-animated style, crazy boss-brawls, and challenging gameplay will come to life on television for the first time ever in The Cuphead Show!. The new series will expand on the characters and world of Cuphead, with an animation style inspired by the classic Fleischer cartoons from the 1930s. For King Features, CJ Kettler will serve as the Executive Producer and creators Chad and Jared Moldenhauer will serve as Executive Producers for Studio MDHR. The series will be produced by Netflix Animation and is executive produced by Emmy and Annie Award-winning producer, Dave Wasson (Mickey Mouse Shorts) and Cosmo Segurson (Rocko’s Modern Life: Static Cling) serves as co-executive producer. 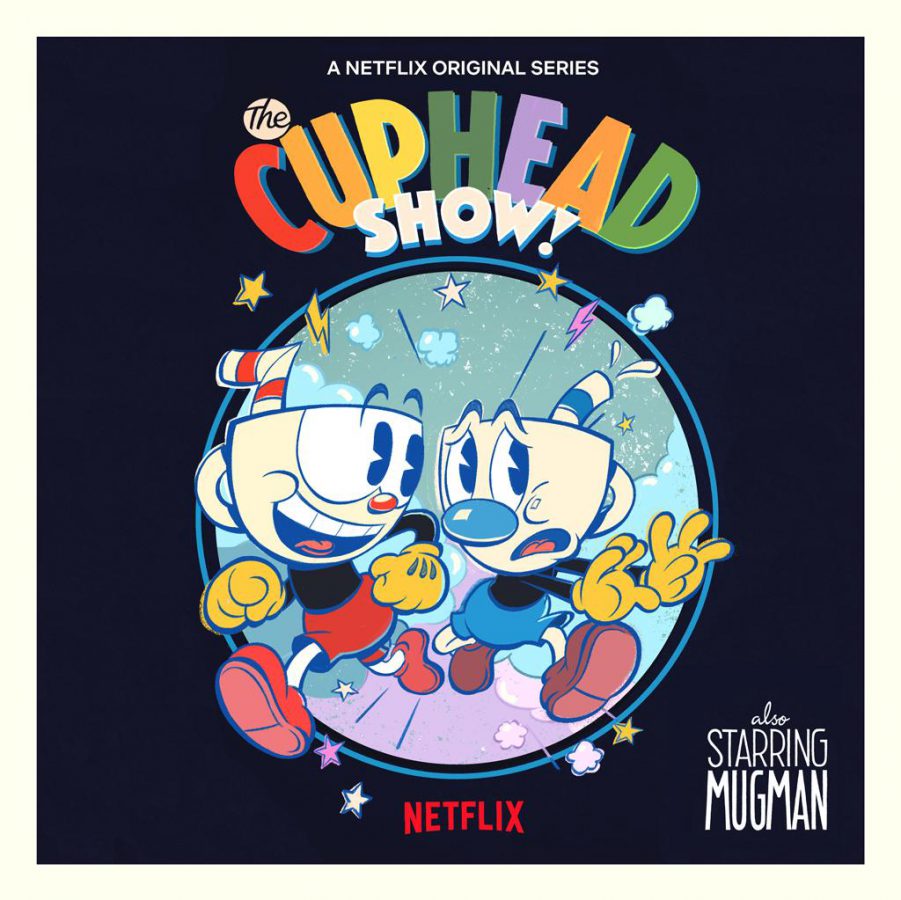 The character-driven comedy follows the unique misadventures of the impulsive Cuphead and his cautious but easily swayed brother Mugman. Through their many misadventures across their surreal home of the Inkwell Isles, they’ve always got one another’s backs.

Cuphead has been regarded as a near-perfect boss rush experience, as noted in Mike’s review of the game, with its 2D art style commended as one of the game’s strongest points. We’re excited to see which direction the show heads, but stay tuned for more news here on Gaming Trend.