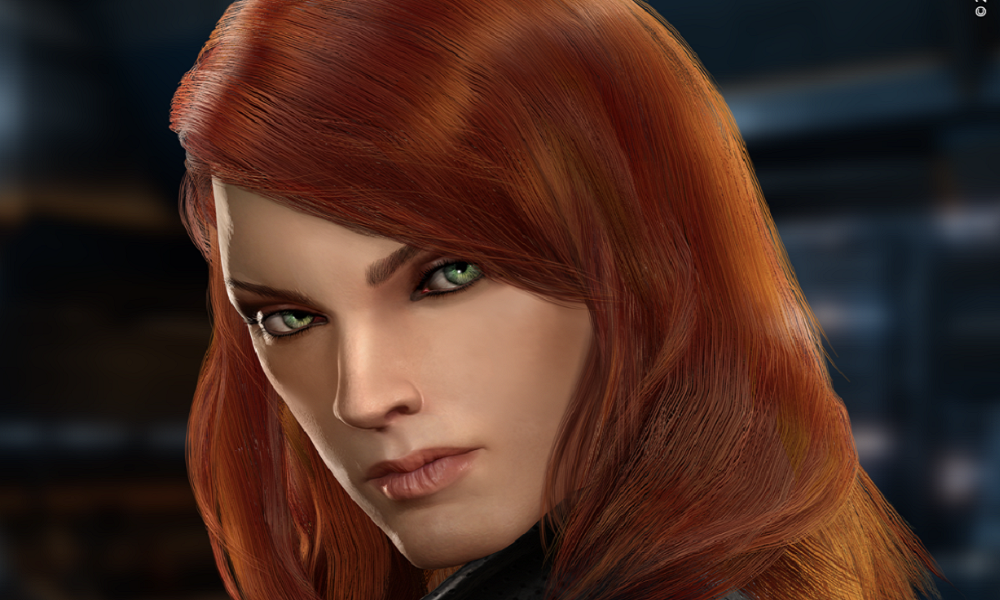 So far this week, we’ve seen villains and new places to play in Marvel Powers United VR: what the world needs now are heroes. Today, Sanzaru Games and Marvel Games have announced that Hawkeye and Black Widow will be playable within the game when it gets released on July 26.

Hawkeye: Orphaned at a young age and protégé to a master archer, Clint Barton is one of the world’s greatest marksmen. His archery skills have be honed through rigorous training and commitment to never miss a shot, and his ability with a bow and arrow is equal to the superhuman powers of many of his teammates and foes. His Bow Shot and combination of specially tipped Trick Shots keep him even on the battlefield with his team and the enemies they face.