Today, independent publisher Super Rare Games announced that it will release Vetex Pop’s indie arcade shooter Graceful Explosion Machine on June 18. This release will be limited to 4,000 units and will include some extra goodies to sweeten the deal. 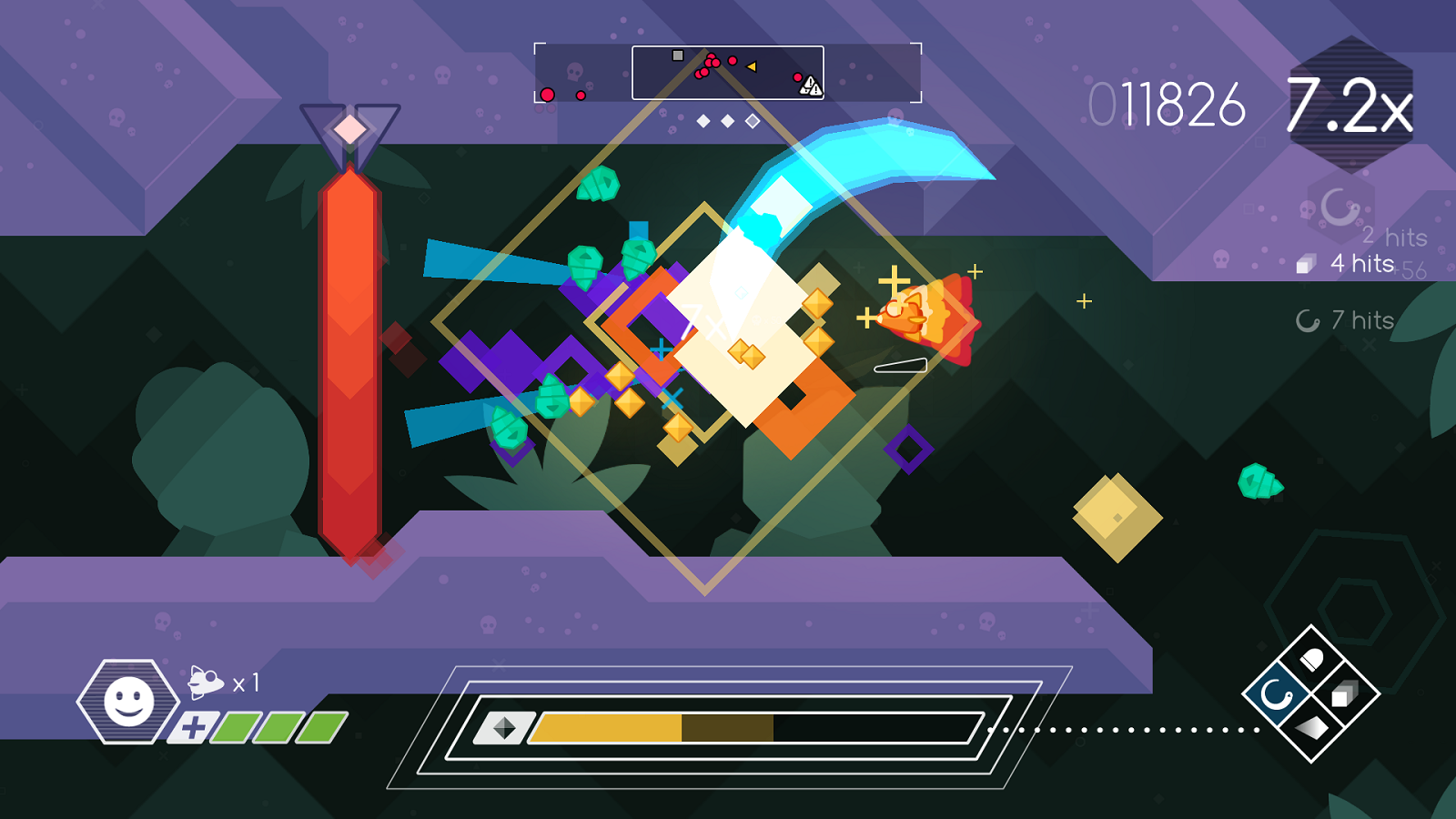 The GEM fighter is the most advanced single pilot fighter in the galaxy, offering precise controls, nimble movement, and devastating firepower.

Super Rare Games is incredibly proud to announce their partnership with Vertex Pop to release indie hit Graceful Explosion Machine in physical form for the first time on the Nintendo Switch™.

This is one of Super Rare’s most requested games to date, as one of the Nintendo Switch’s earliest indie successes. The Super Rare edition also includes a full colour manual, interior artwork, exclusive sticker, as well as three trading cards randomly selected from the five-card set.

Elisha had nothing but great words for the original release back in 2017, so we’re excited to see more people play the game. Stay tuned for more news here on Gaming Trend.