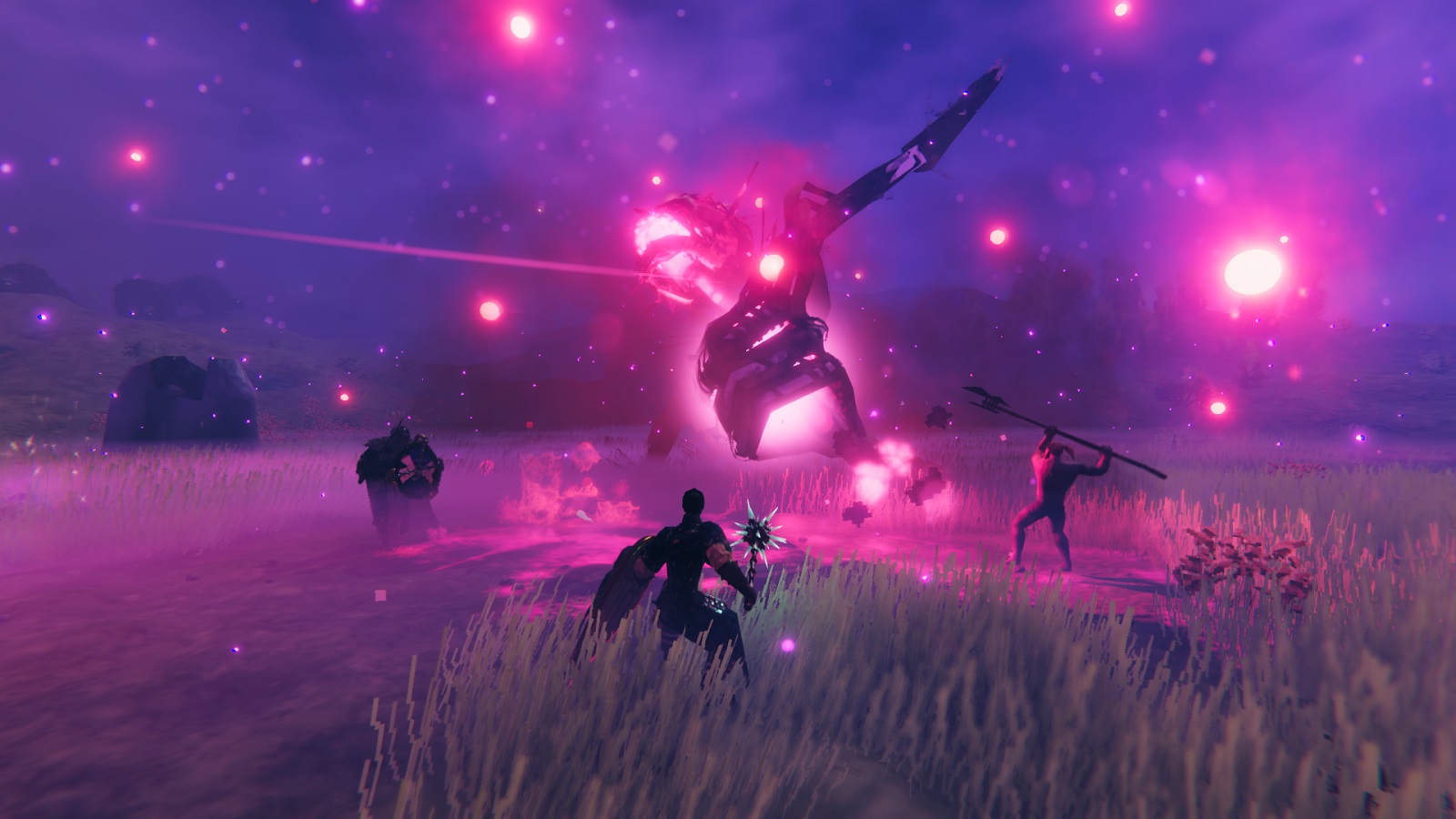 Coffee Stain Publishing and Iron Gate Studio are pleased to reveal that Valheim has sold more than two million units in under two weeks on Steam Early Access. A mainstay on the Global Top Sellers list on the platform since launching on February 2nd, Valheim hit a new peak concurrent user record this weekend, with over 360,000 players, climbing to the second most active on Steam, behind only CS:GO. Valheim’s number of peak concurrent users has now surpassed the all-time high of AAA titles such as GTA V and Destiny 2. 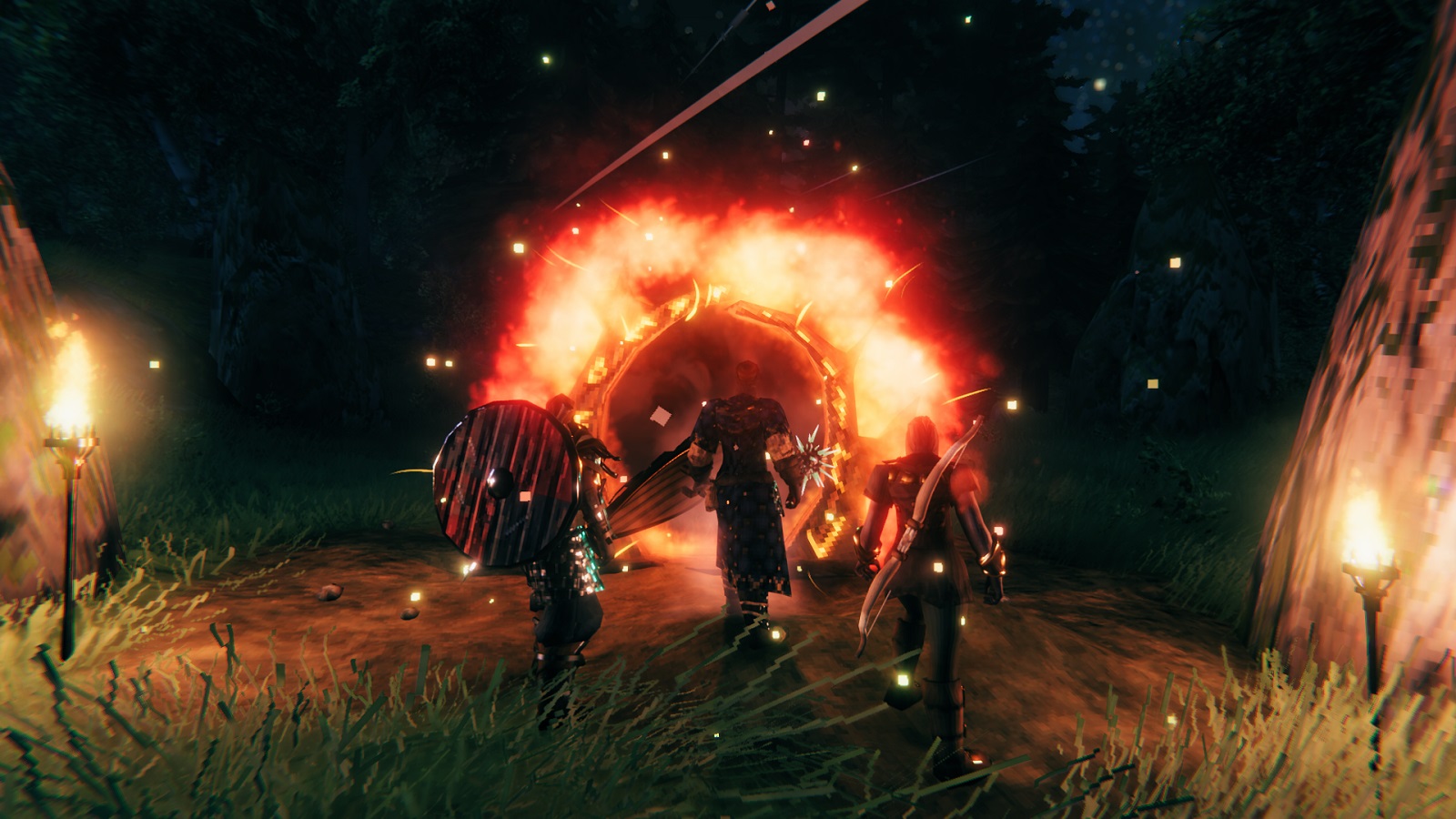 Alongside the sky rocketing player count, Valheim has maintained its critical acclaim, with over 36,000 ‘Overwhelmingly Positive’ user reviews, and counting. Whilst Valheim has seen exceptional success so far, this is only the beginning, and Iron Gate Studio has already revealed a living Early Access roadmap, promising new biomes, new enemies, and improvements to combat, ships and more. Created by Iron Gate Studio, Valheim began as a one man passion project from CEO Richard Svensson in 2018, and the team was expanded to five by 2020. Coffee Stain, also headquartered in Skövde, came on board as publisher in 2018.

“We didn’t really anticipate that. Our goal was pretty much to cover our development cost so we could continue to exist as a studio and continue working on Valheim. I guess our future is safe for a while now,” said Richard Svensson, CEO, Iron Gate Studio. “Valheim has not been rushed, it’s a product of more than three years of iterative development with features added and tested on a core team of early adopters. Also as a designer I don’t like to follow popular conventions but try to go my own way, this seems to have worked out.”

“The gods have truly favoured Valheim. We’ve been refreshing the sales report to get the latest numbers, and it’s showing no signs of slowing down,” said Sebastian Badylak, Executive Producer, Coffee Stain Publishing. “We sold 275,000 units on Saturday, our highest number yet, and with the team hard at work actioning the Early Access roadmap, there’s so much more to come that will hopefully keep all these players engaged, and bring new vikings onboard.”

Stay tuned for our preview of the game here on Gaming Trend.