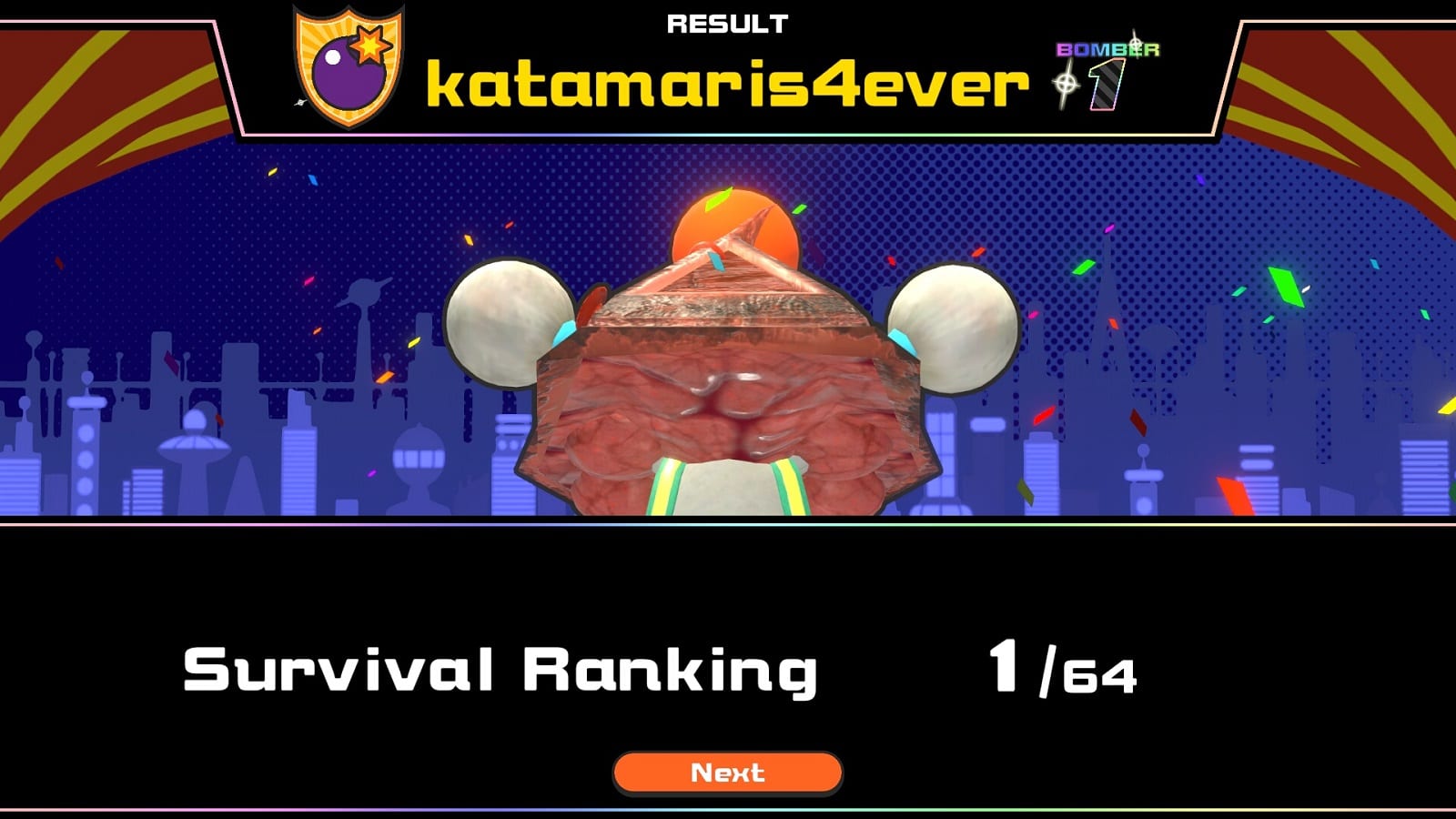 While Super Bomberman R Online has enjoyed success with the streaming platform, the game will be able to reach a new audience as Google hypes up its Stadia “console”, with offers such as a free Stadia Premiere Edition being offered for those that pre-purchase Cyberpunk 2077 from the Stadia store. New users can also sign up for a trial of Stadia Pro, which will feature new titles to claim this month. 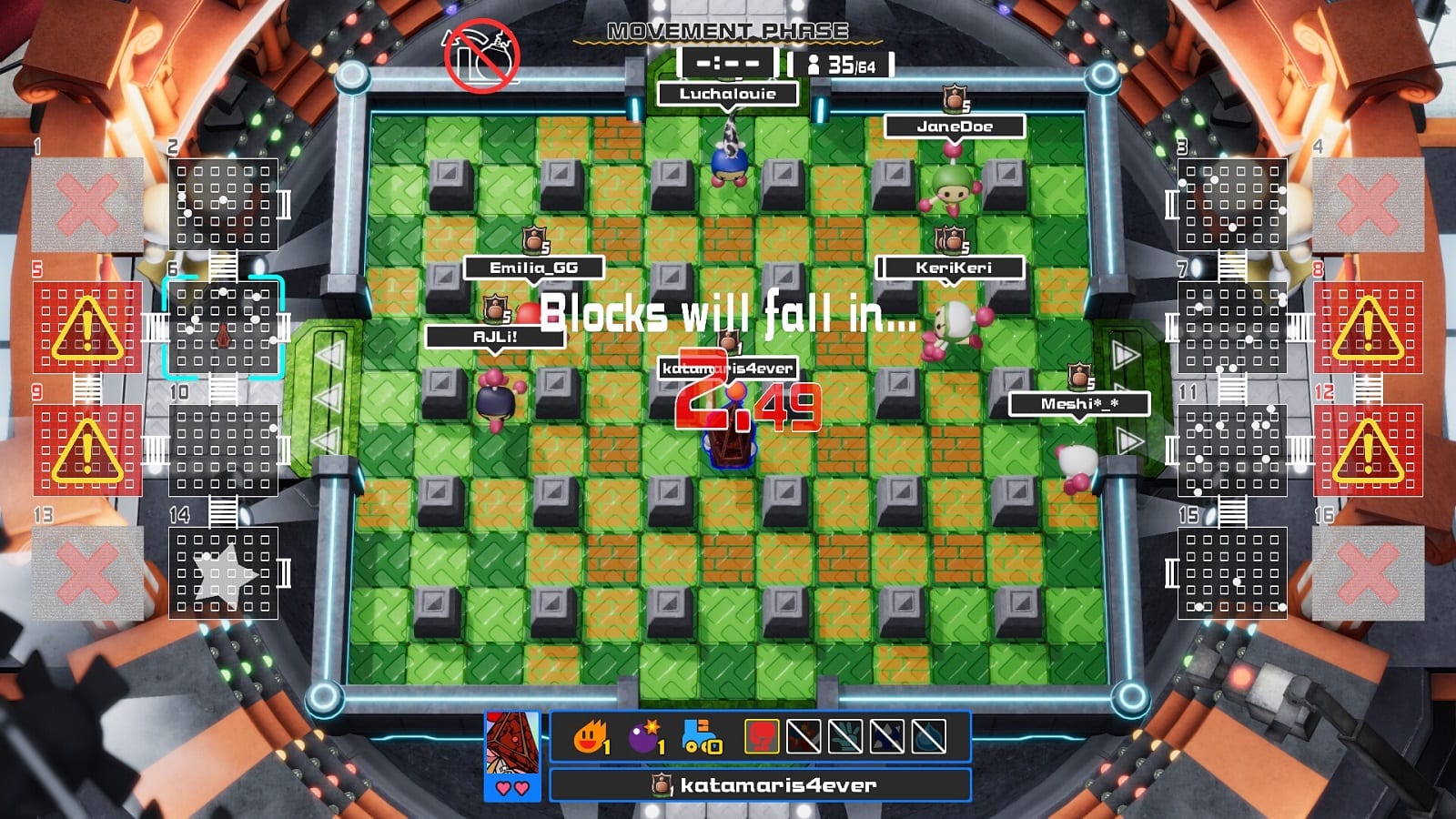 For those that want the premium pack add-ons, which includes a number of guest characters from Konami titles as well as the ability to create private matches, you can purchase the pack separately starting today. Elisha had a ton of great things to say in his original review, like how the game is “THE reason to get a Stadia account.” Stay tuned for more news here on Gaming Trend.