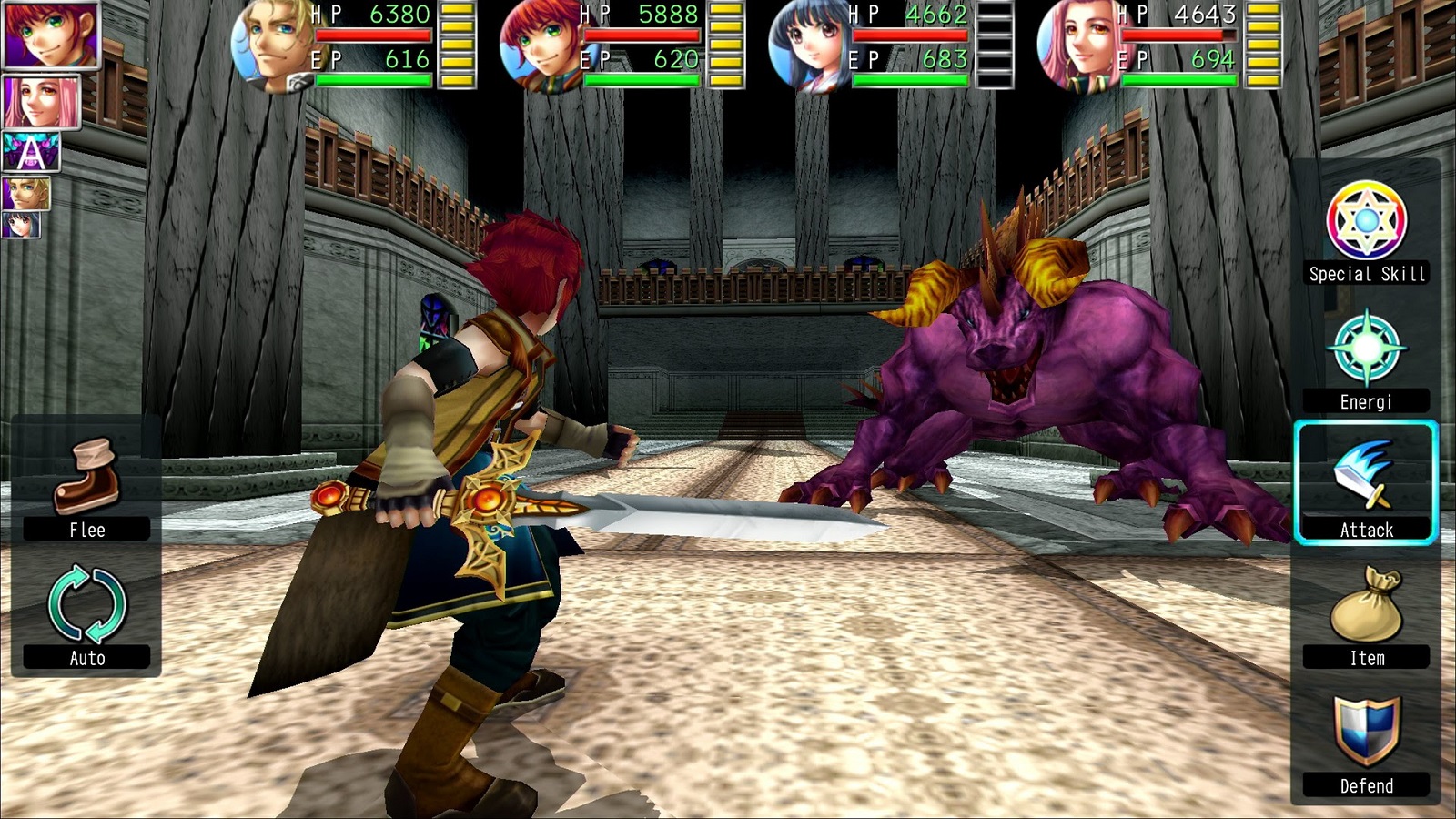 Today, KEMCO announced that Alphadia Genesis 2 will be available for Nintendo Switch on July 1. The game will feature 3D battles as well as a pre-order discount.

KEMCO proudly announces the release of Alphadia Genesis 2 for the Nintendo Switch™ system set to hit the North American, European and Australian Nintendo eShop on July 1st. Standard price is USD 14.99, but it will be made available at 10% off for a limited time during the pre-order period starting today! 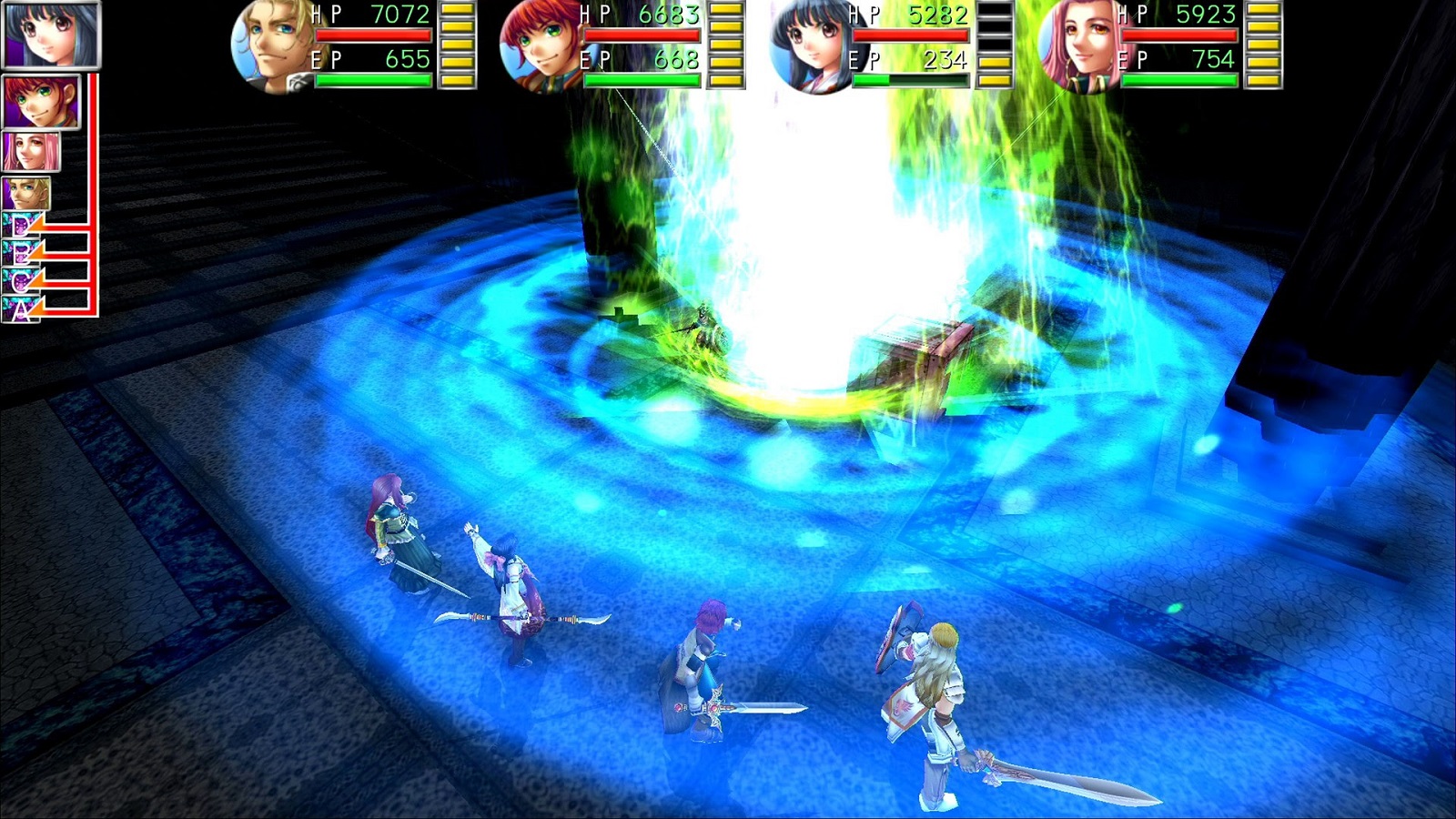 While claiming to protect its citizens, the Empire has launched a ruthless campaign against the Atramian population—those said to be infected with black energi and whose existence they deem to be a threat to the world. Discover the true face of evil in this next chapter of the Alphadia series, a story filled with belief, sacrifice, revenge, and ultimately hope!

Boosts can be applied to increase hit count and strength in turn-based battles with dynamic motions. Individual special skills can, in exchange for boost slots, quickly turn the tide of battle in the party’s favor. Use the job orbs, which include fighter, healer, knight, and mage to learn, and handle various energi! The game offers many more elements such as subquests, battle arena and what is necessary for a full-fledged RPG!