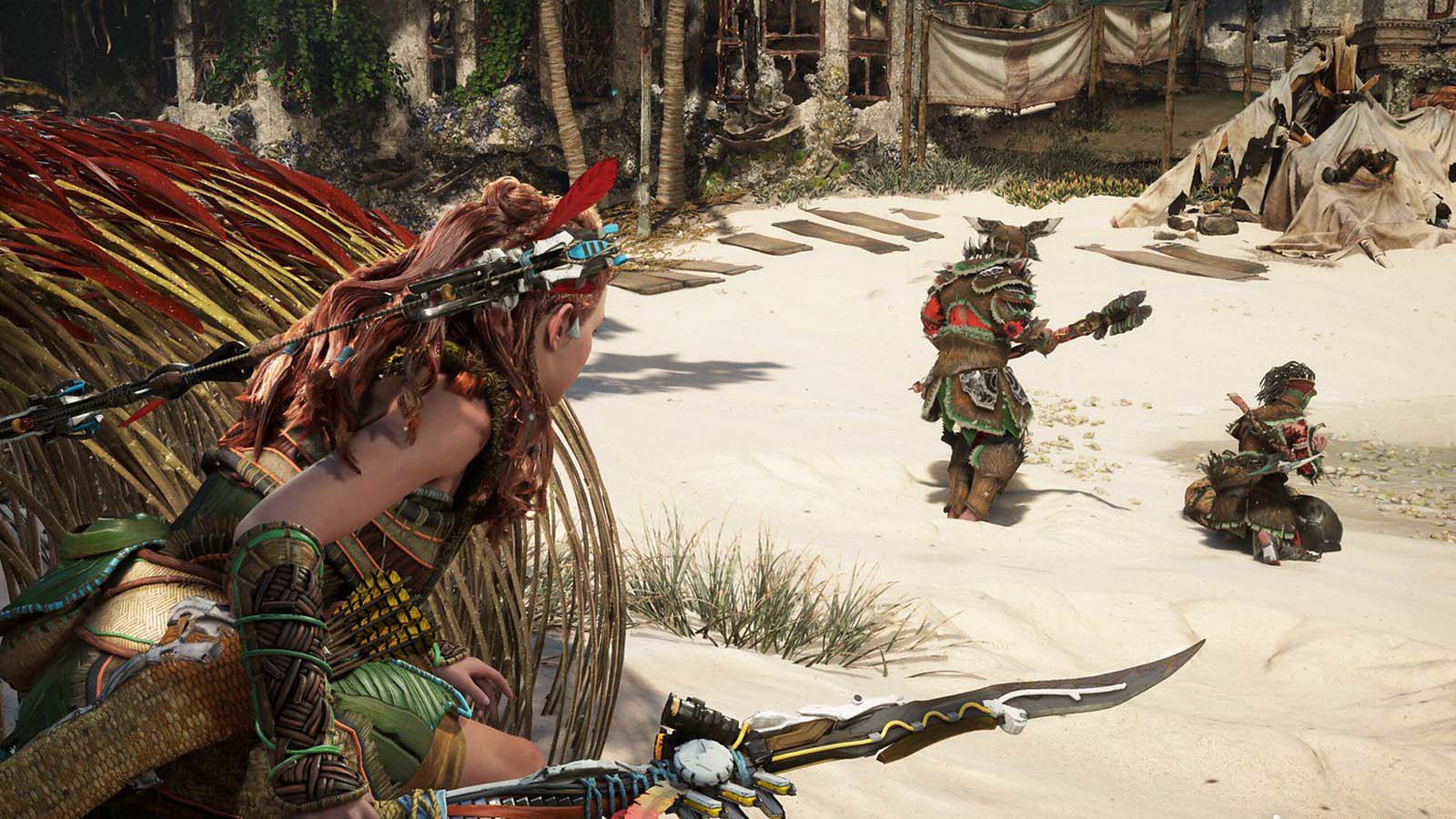 Guerrilla today posted an overview of some of Aloy’s new abilities in Horizon Forbidden West. The game will be released for PlayStation 4 and PlayStation 5 on February 18, 2022.

“We put a lot of effort into creating more choice and depth for the players, and are super excited to see how people will play as Aloy with so many new possibilities of skills, weapons and gear she can obtain throughout the mysterious Forbidden West. We had a lot of fun creating cool and powerful combinations for players to discover, and we hope people will enjoy the game when it launches!”

Some new features include