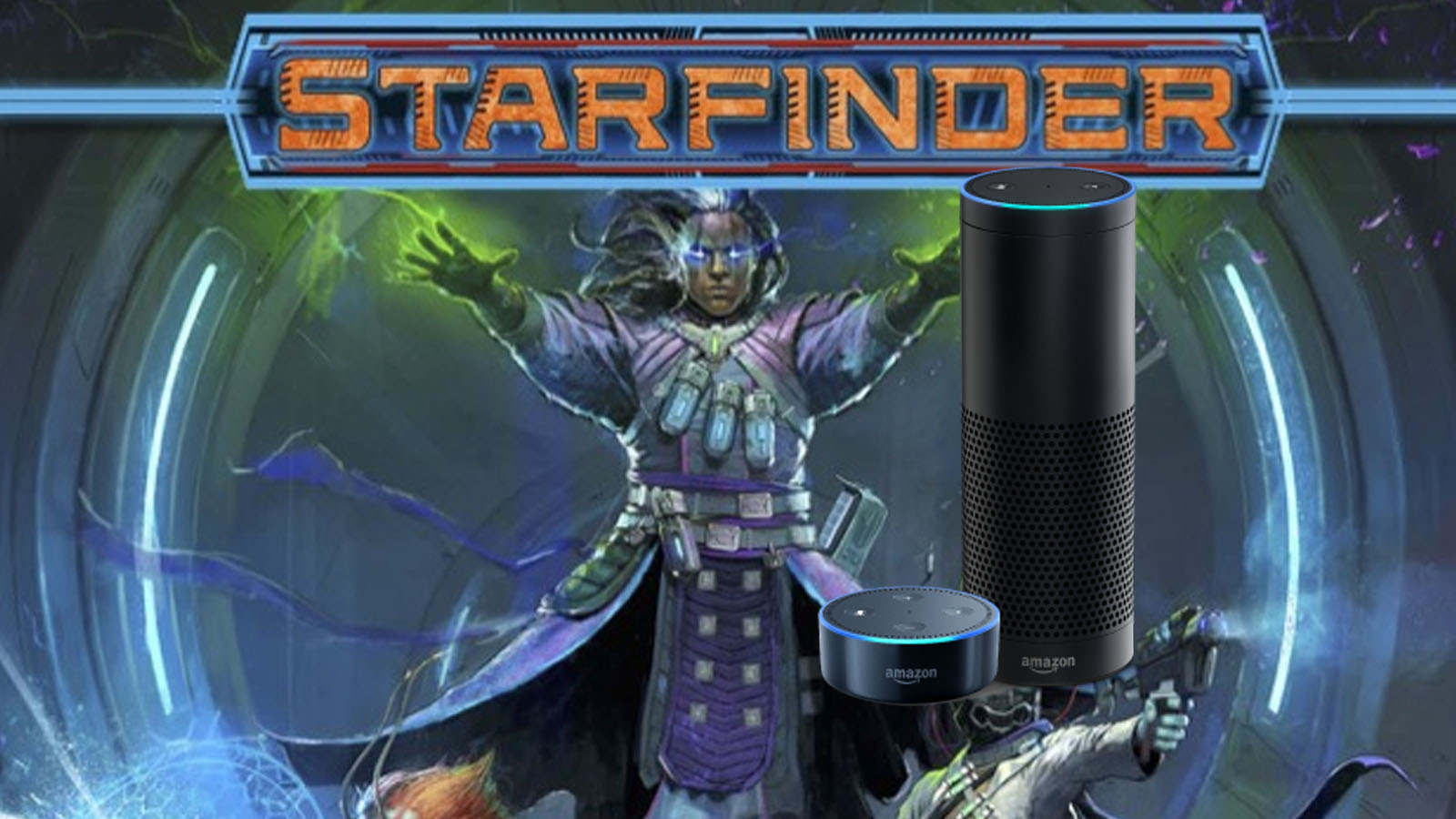 Paizo Inc. is excited to announce that they have teamed up with Amazon to bring the Starfinder Roleplaying Game to Alexa. A free pilot episode will be available exclusively to Alexa users on December 16. 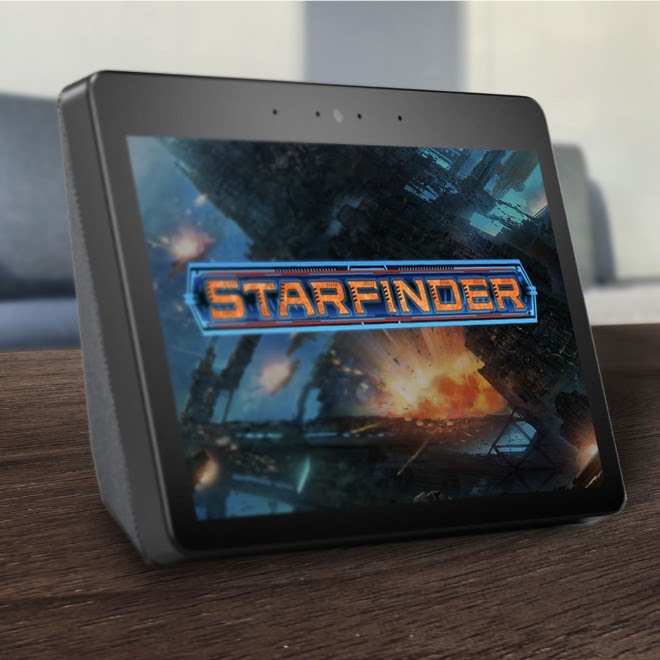 The premiere solo adventure, “Starfinder: Scoundrels in the Spike,” takes a player’s Starfinder hero deep into the lowest levels of Absalom Station, where someone—or something—is wreaking havoc. Players of all skill levels can join in on the fun and experience how their spoken choices propel the adventure forward.

“Starfinder: Scoundrels in the Spike” was adapted for Alexa by James L. Sutter, former Starfinder Creative Director and an award-winning author. The pilot episode was originally written for the Starfinder Beginner Box by Starfinder Managing Developer Amanda Hamon.

“We are excited to partner with Amazon to bring the weird and wonderful world of Starfinder to fans through this innovative technology,” Hamon said. “The stars aligned and we think players new and old will love it.”

Starfinder voice episodes will be available across all Alexa-enabled devices.

Be on the look out for this new implementation and stay tuned to Gaming Trend for all your tabletop news.