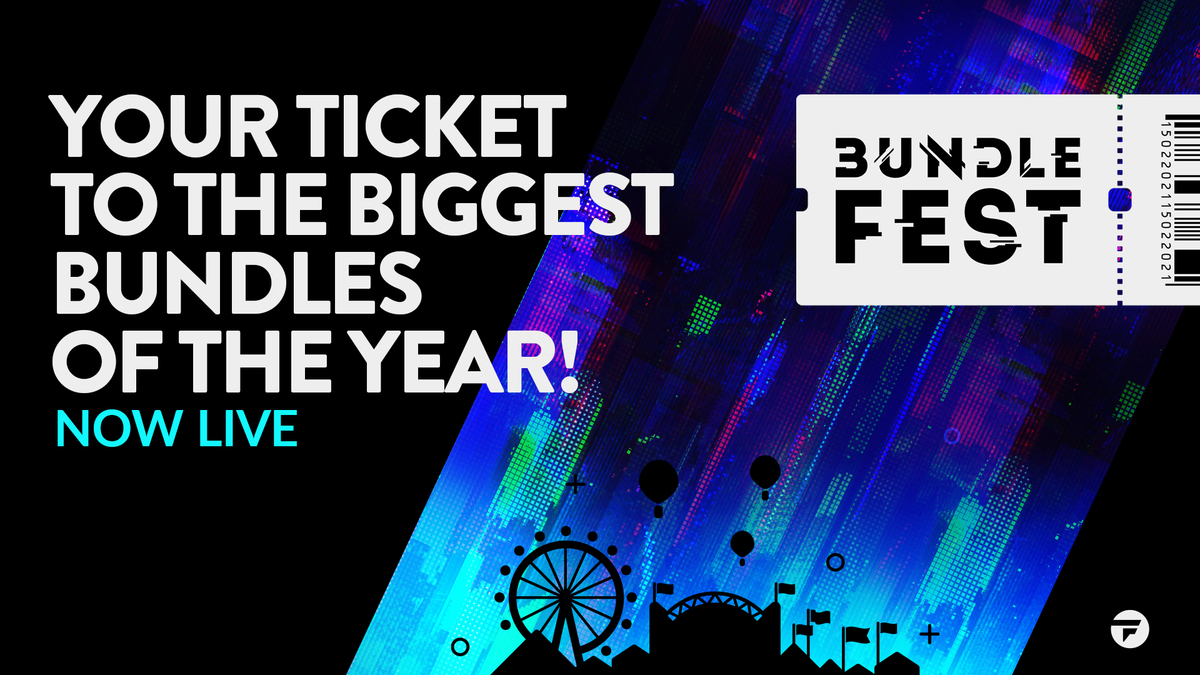 Earlier this week, licensed game seller Fanatical kicked off its BundleFest on Monday, with the Killer Bundle 15 being the headliner in the lineup. With games like Lethal League Blaze and Blazing Chrome available in two tiers, there are tons of games up for grabs at drastically low prices.

The wait is over for the biggest game bundle event of the year as Fanatical has launched BundleFest – showcasing some showstopper headline acts that you don’t want to miss.

The leading e-commerce retailer (www.fanatical.com) kickstarted the event on Monday with Killer Bundle 15, an exclusive eight-game roster. The bundle includes award-winning adventures within the Dungeons & Dragons universe with ‘Very Positive’ rated fantasy RPG Neverwinter Nights: Enhanced Edition;  extreme velocities in the coolest anti-gravity ball game on the block with the ‘Overwhelmingly Positive’ rated Lethal League Blaze; and challenging courses in one of the most immersive off-road racers of the modern era with DiRT Rally 2.0 – plus many more great Steam PC titles, all for just $4.99 USD. 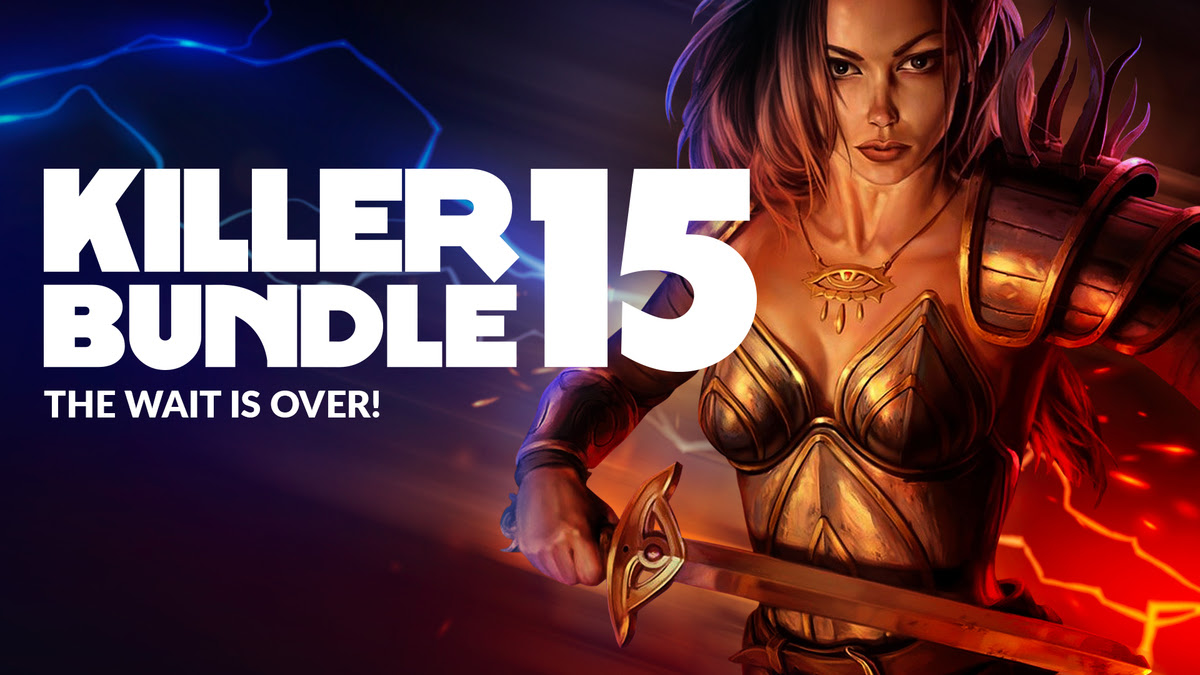 Better still, Fanatical is offering you the option of a ‘Killer upgrade’ in which you can unlock DiRT Rally 2.0’s Year One Pass content – with 60 DLC in total featuring Seasons 1 to 4 and Colin McRae: FLAT OUT Pack – for just $2 USD extra.

Meanwhile, there’s also the chance to join the Brotherhood and create your own roster of epic stealth action-adventure games from one of Ubisoft’s formidable franchises with the Assassin’s Creed Build your own Bundle – starting from just $9.99 USD for three games. More headline and support act bundles are being unveiled throughout BundleFest, featuring unmissable prices on great selections of AAA and Indie titles.

In addition, if you spend $4 USD or more on a bundle during BundleFest, you’ll be given the chance to Spin to Win where you could find free games including top releases like Resident Evil Village and Shenmue III, as well as coupons and spending sprees, merchandise bundles from Zavvi, and a luxury gaming chair from AK Racing.

If that wasn’t enough, you can also pick and win a deluxe bundle in Fanatical’s latest contest, with five lucky winners being selected.

Remember, every game that you purchase in Fanatical bundles and indeed across the Fanatical Store, is officially licensed and rewards the hard-working developers and publishers who work ridiculously hard to create the games that you love.

While the Killer Bundle 15 is the headliner for this BundleFest, there’s also a Build Your Own Anime Bundle deal going underway, where you can get games like Tokyo Xanadu and White Day: A Labyrinth Called School as low as $9.99. Stay tuned for more news here on Gaming Trend.