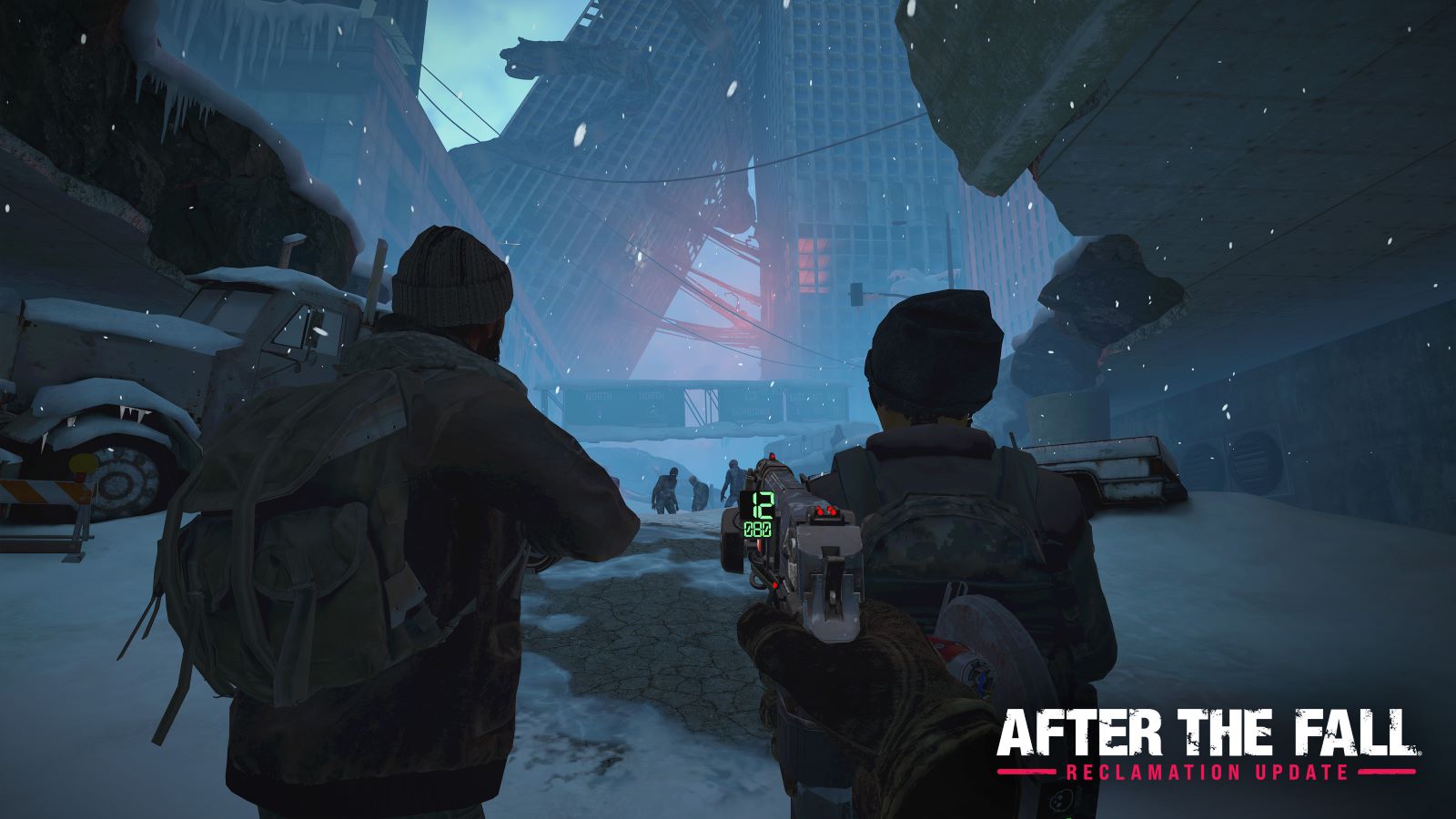 PlayStation VR megahit, After the Fall, is making its return in 2023. It will launch on the PSVR2 as the complete edition, which includes all DLC released since the original launch. The official launch date is February 22, 2023, and those that pre-order through the PlayStation store will receive a 15% discount. More info including a developer log can be found below:

Vertigo Games, the VR specialist publishing and development arm of the global PLAION Group, today announced the award-winning VR four-player co-op action-FPS title, After the Fall®, from the creators of Arizona Sunshine®, is coming to PlayStation®VR2 on Feb. 22, 2023. The fast-paced action shooter with intense four-player co-op at its core will be available for pre-order in the PlayStation store with a 15% discount until Feb. 22.

PS VR2 players will be able to enjoy After the Fall’s signature co-op action gameplay in a VR game world that offers a deeper sense of presence and an incredible level of immersion through some of PS VR2’s exciting new features – all in full cross-platform multiplayer with players on any other platform. On top of this, the After the Fall – Complete Edition for PS VR2 will include all DLC that has been released to date; more than doubling the game’s content since its initial launch in December 2021.

In an announcement video, Vertigo Games revealed how they are taking advantage of the new PS VR2 features and what makes it an incredible place to play the VR Game of the Year 2021 with your friends:

“It has been great working with the SIE team, which has allowed us to integrate a number of PS VR2 features into After the Fall to create the best VR co-op apocalypse on the PlayStation 5 console,” said Alastair Burns, producer at Vertigo Games. “Wielding PS VR2 Sense Controllers gives After the Fall’s signature gunplay a deeper level of immersion while its world now offers a greater sense of presence, bolstered by the PS VR2’s incredible graphical fidelity. We can’t wait to open the gates to PS VR2 players early next year.”

From the team that brought you Arizona Sunshine comes an epic VR action-FPS with intense co-op gameplay at its core. Team up with up to three friends and take on a hostile VR world filled in which hell has frozen over.

With intense four-player co-op and cross-play at its core, After the Fall offers action-packed gameplay built from the ground up for VR. Starting out in a shared space with up to 32 other players across all platforms, players venture out into post-apocalyptic LA in squads of four in a bid to reclaim the city.

Developed by Vertigo Studios Rotterdam (Arizona Sunshine) and published by Vertigo Games, After the Fall is scheduled to launch on Feb. 22, 2022, for PS VR2.

Stay tuned to Gaming Trend for more After the Fall news and info!