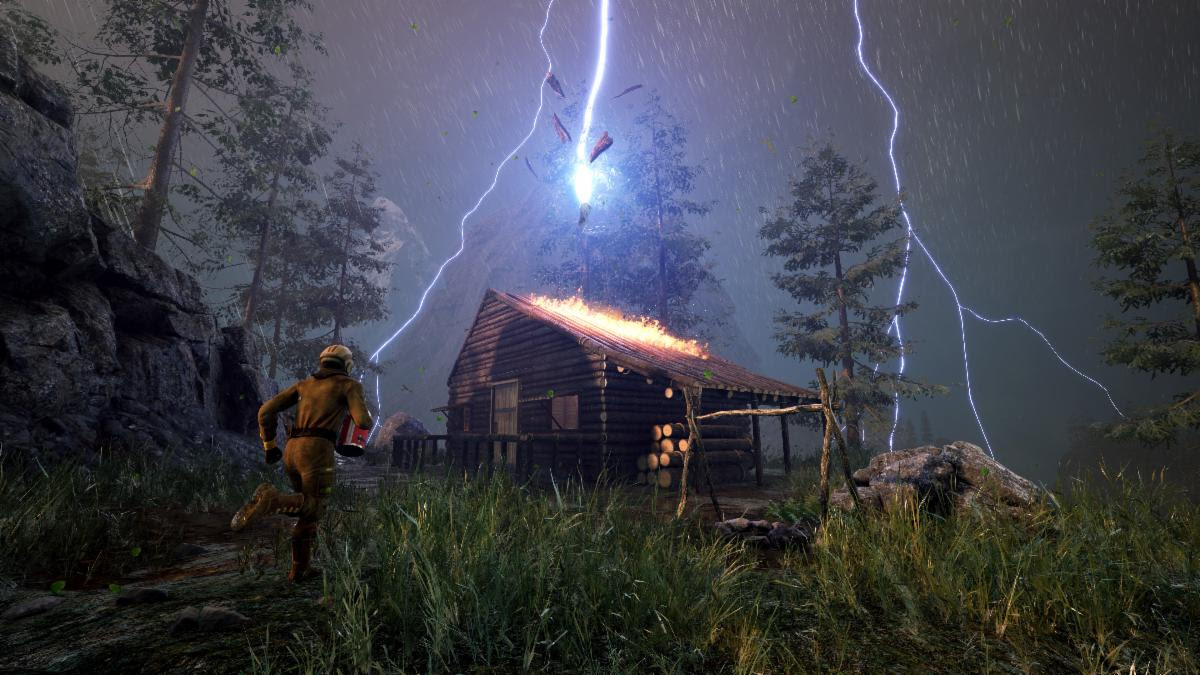 Icarus is a highly anticipated survival game that recently became the top-selling game on Steam during its first beta weekend. Due to the beta’s success, RocketWerkz has decided to begin the second beta weekend early. Check out full details below: 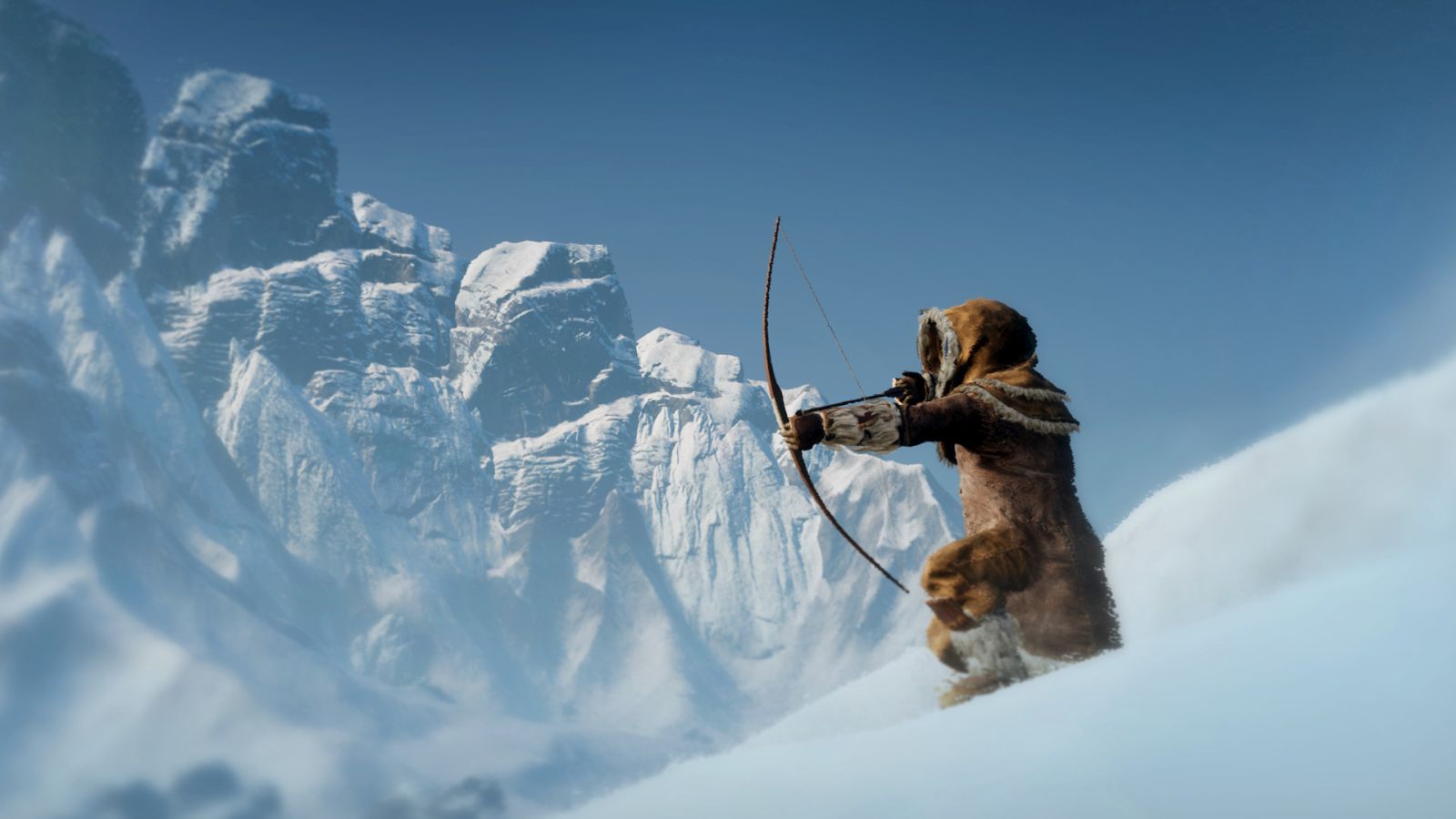 Auckland, New Zealand — 9 September, 2021 — Survival game Icarus’ beta was the top-selling game on Steam during its first Beta Weekend, and developer RocketWerkz has decided to start its second Beta Weekend a day early to give players more time to experience all the new content added to the game.

“Based on the awesome community feedback and pre-orders from our first Beta Weekend, we’ve added so many new items, gameplay systems and balance changes in the last two weeks that we felt players would need more time to grapple with it,” says Game Runner and RocketWerkz CEO Dean Hall. 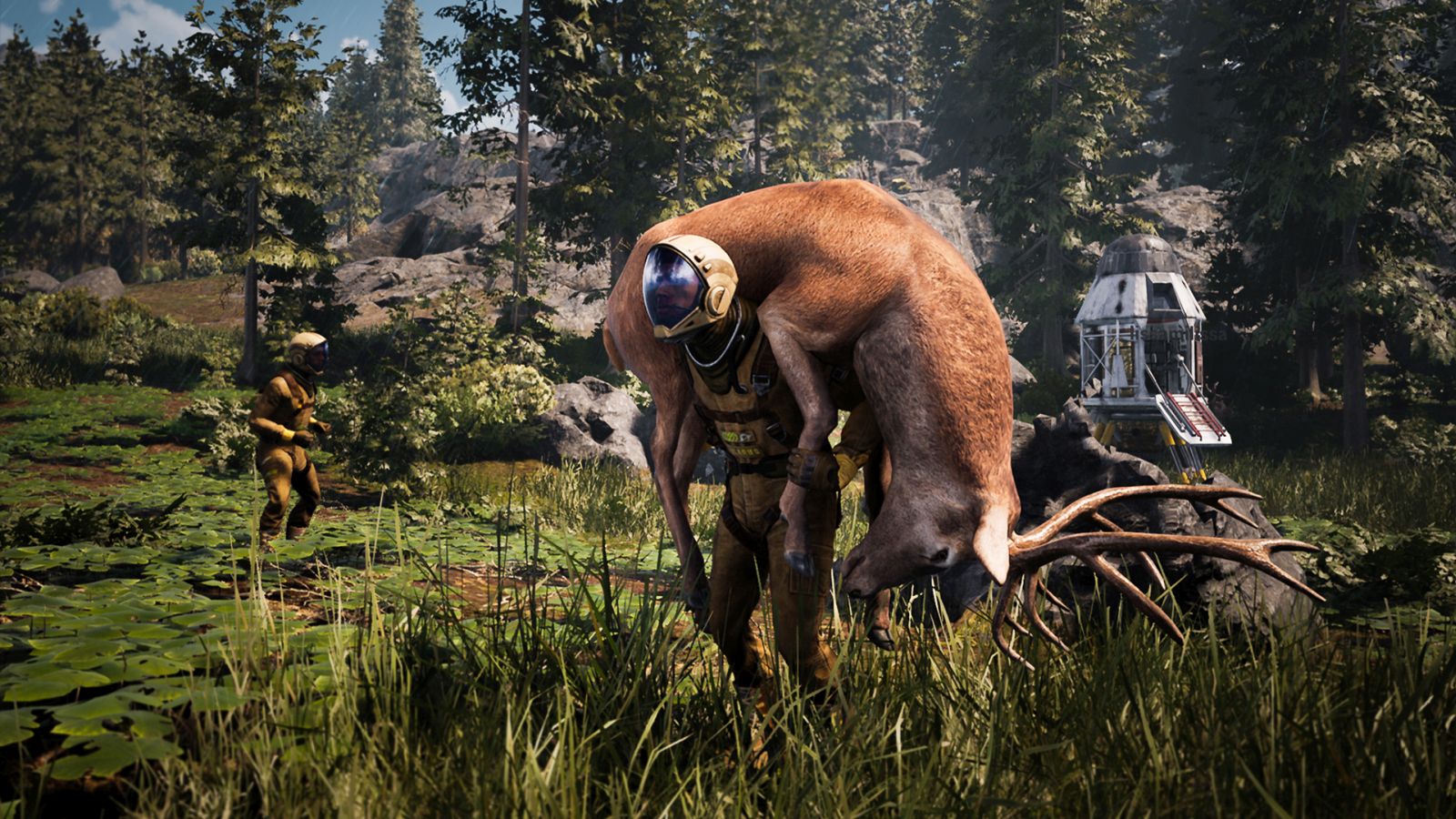 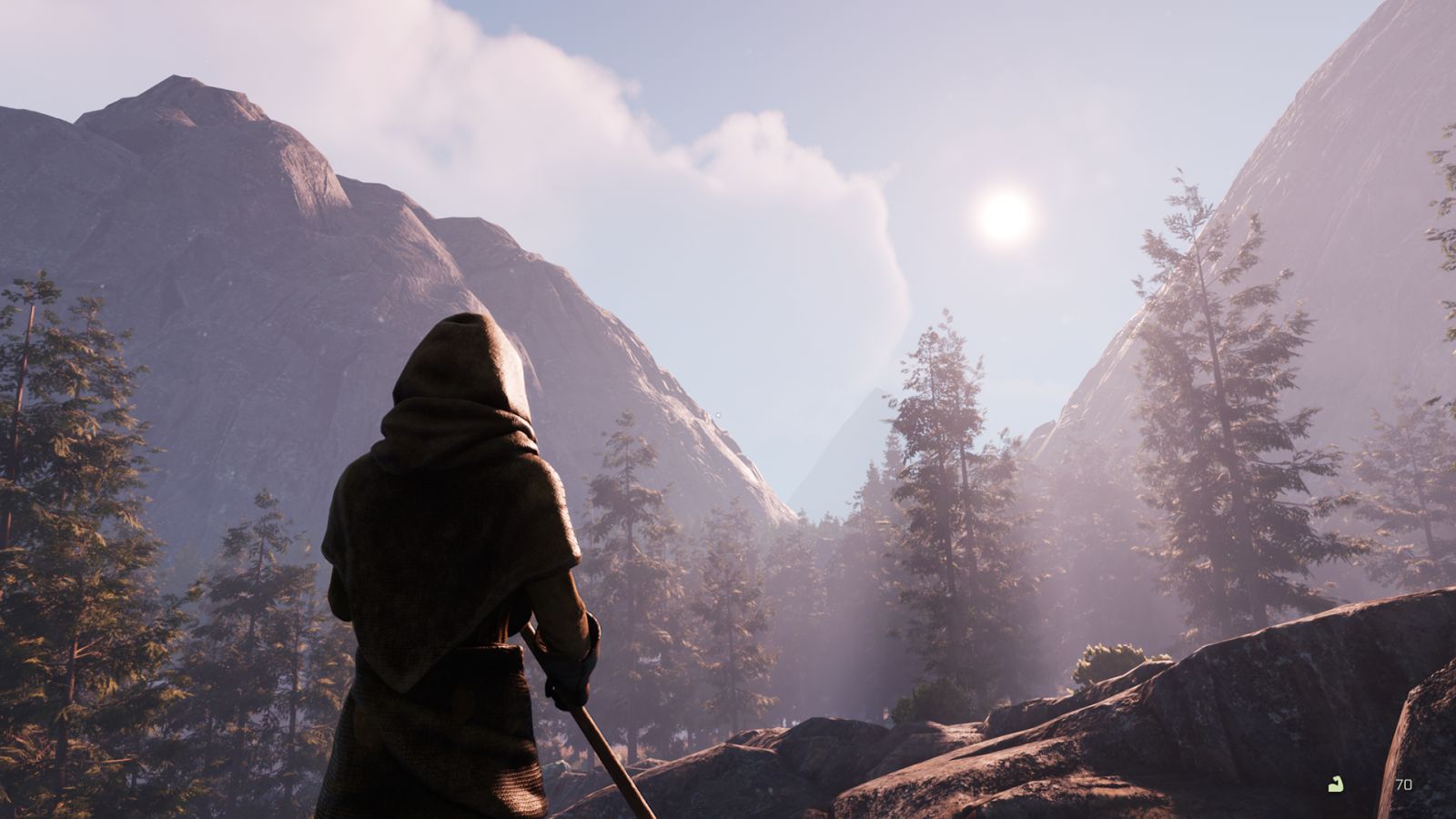 Icarus is currently available for pre-order customers to test through a series of Beta Weekends, before the full game launches in late November. The developers are unlocking new features and content every two weeks, but it is only playable during the weekend. This latest weekend has unlocked storms, followed by the arctic biome in two weeks’ time, then the desert biome, and special faction missions set by the corporations vying for control of Icarus in the following weeks. 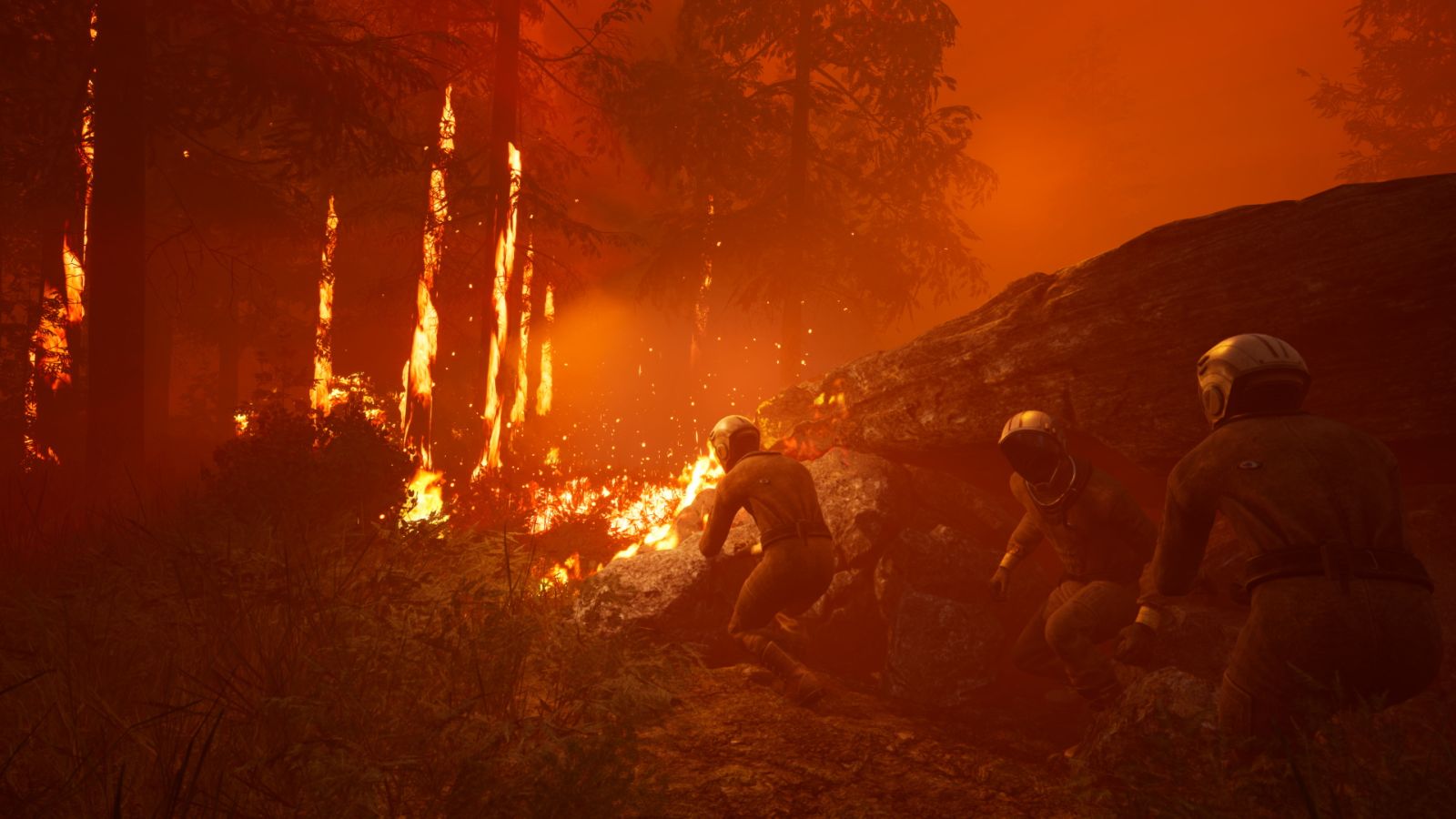 Icarus is a uniquely session-based PvE survival game for up to eight co-op players. Set on an Earth-like planet where terraforming failed, players explore, craft, build and survive against the elements as part of an interstellar goldrush. Initially equipped with nothing, players drop to the planet for missions lasting from hours to weeks, before returning to orbit to progress their character and tech for the next drop.