Aeterna Noctis, a new hand-drawn 2D Metroidvania inspired action game, will have a playable demo at the upcoming Steam Next Fest in October 2021. Aeterna Noctis looks fantastic, with a heavy Castlevania vibe, detailed graphics, fast-paced combat, and a vast world to explore. You can check out a trailer above and some details below:

The action adventure platformer will be available on December 15th on Steam, Epic Games Store, PlayStation, Xbox and Nintendo Switch

Aeternum Game Studios announces that its hand drawn, 2D metroidvania Aeterna Noctis will be playable at the upcoming Steam Next Fest, from October 1st to October 7th. The demo will let players explore the first levels ahead of the game’s release on December 15th on Steam, Epic Games, PlayStation, Xbox and Nintendo Switch for $29.99/€29,99. You can check the latest Aeterna Noctis trailer below these lines. 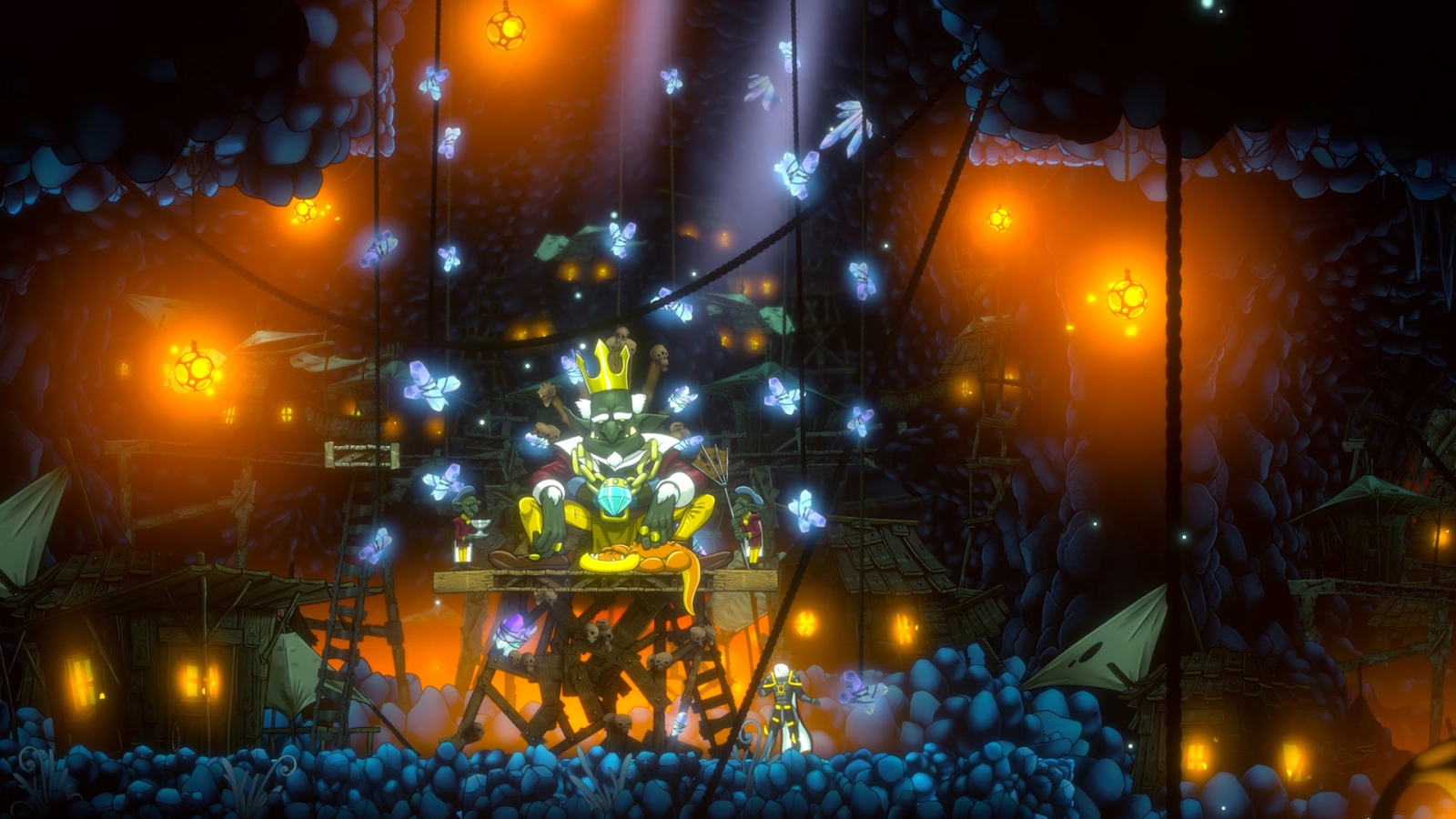 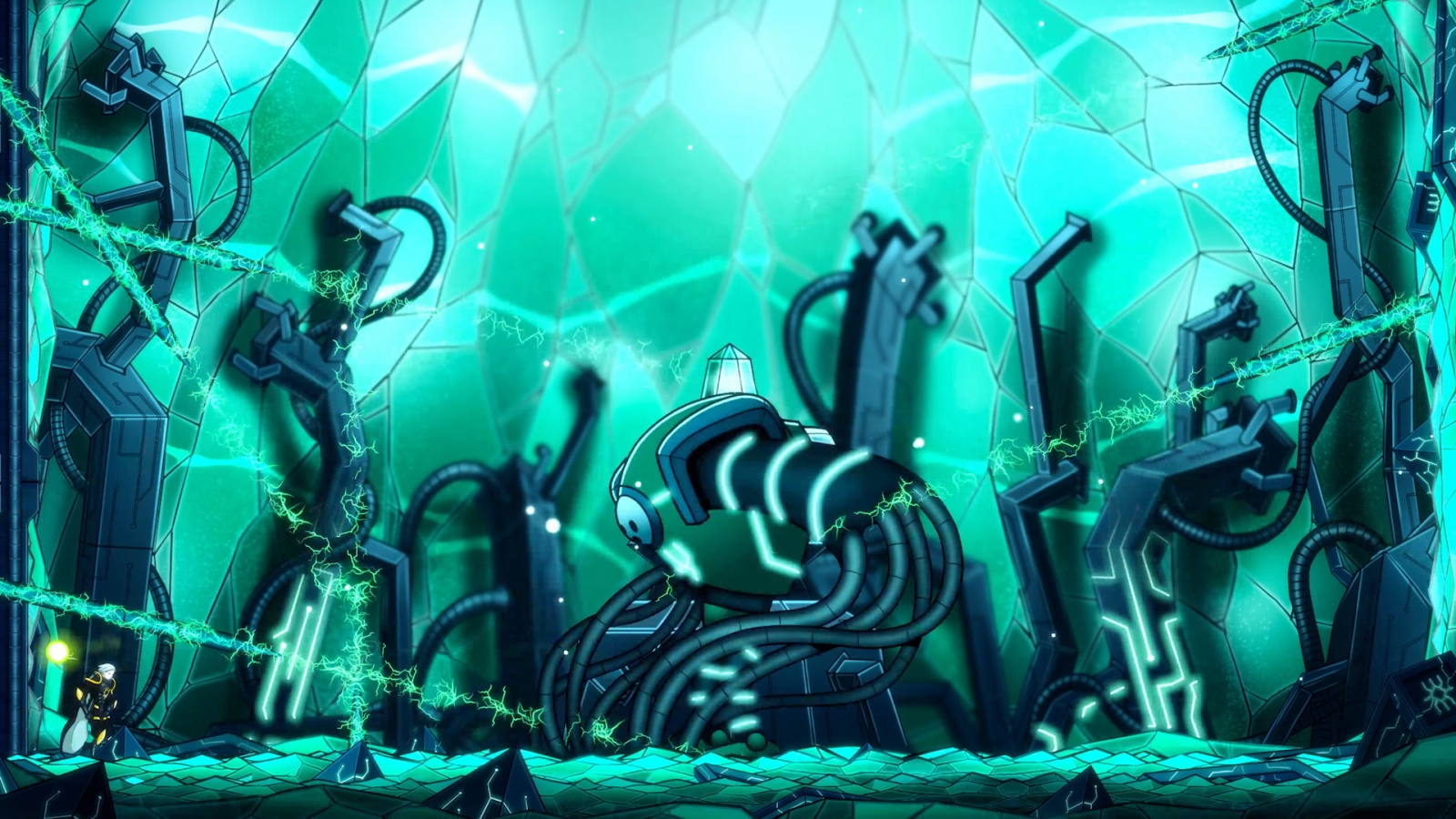 Attending to their fans’ requests, Aeternum Game Studios has decided to release a demo that will let them play as the King of Darkness for the very first time. The Steam Next Fest demo will let players experience Aeterna Noctis heart-stopping combat and skill-based platforming through 16 visually stunning connected areas. “This will be just a glimpse of the full Aeterna Noctis experience”, the studio says. The studio also wants to invite its community to share their thoughts and feedback on the game’s official Discord server.

The Steam Next Fest demo comes right before the game being featured at IndieLand, the charity event hosted by The Completionist that will gather money for mental health research this weekend. For the studio, “sharing the stage with a bunch of promising indie titles during these days has been an honor, especially knowing that we are helping to raise awareness about such a sensitive topic as mental health”.

The Completionist will be the first to play the demo that will be featured on the Steam Next Fest. Stay tuned for more previews of the demo. After The Completionist’s stream, more content creators will share their experience during the whole week of the Steam Next Fest. Aeterna Noctis has been recently featured at different events overseas such as the Busan Indie Connect Festival 2021 held in South Korea and will also be present in the next Tokyo Game Show, that will take place during September 30th until October 3rd.

Aeterna Noctis is a 2D hand-drawn Metroidvania supported by PlayStation Spain as part of their program PlayStation®Alianzas. It tells the story of the King of Darkness and his never-ending crusade against the Queen of Light for the throne of Aeterna. Long time ago, both leaders were cursed with the gift of immortality and sentenced to fight each other until the end of days.

Players will experience this never-ending conflict through 16 challenging levels, each one chock full of dangers, each zone more different from the rest — including more than 100 different enemies, over 20 powerful bosses, and dozens of challenging puzzles. 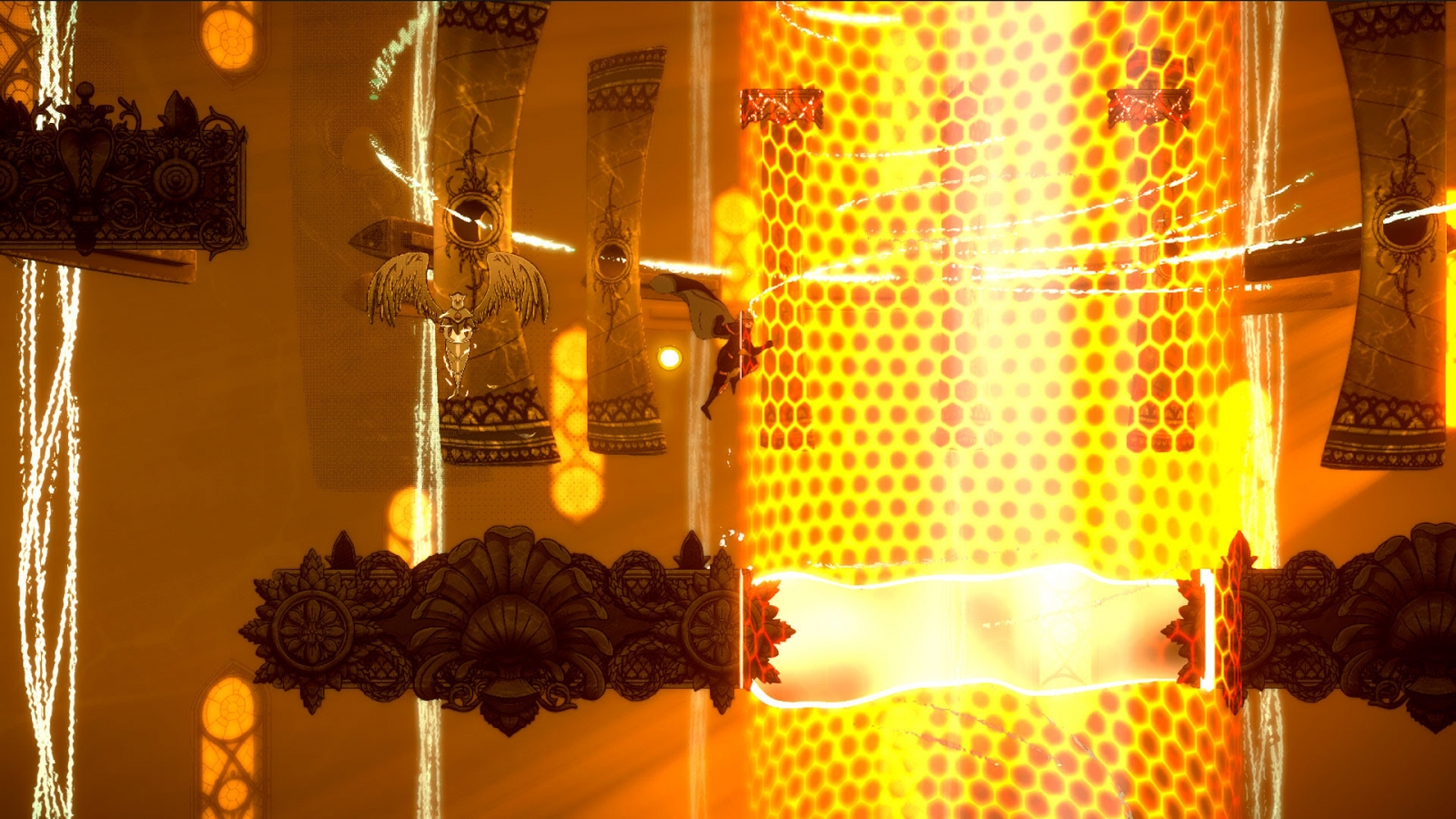 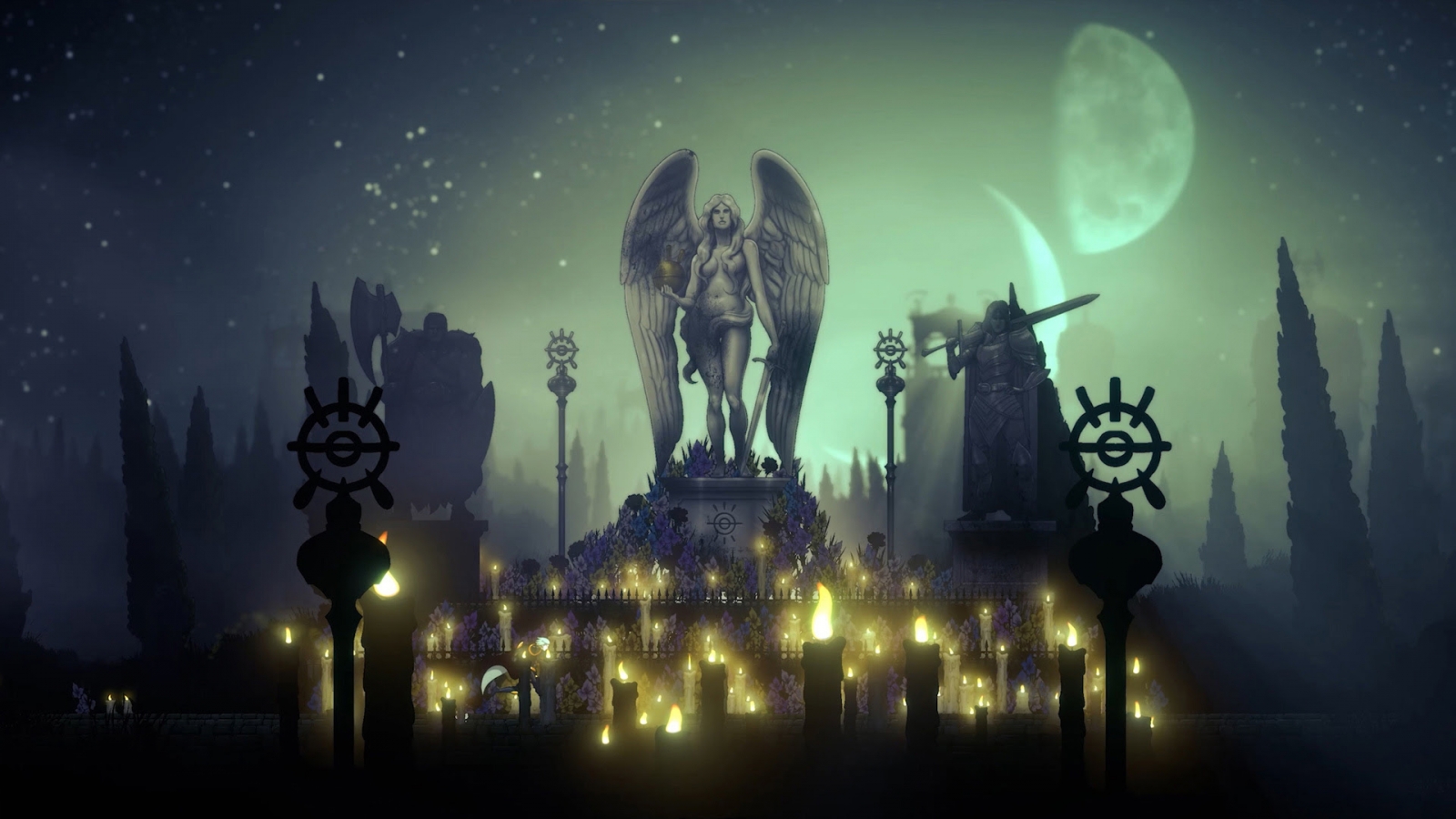 Experience a metroidvania with a challenging difficulty. Easy to learn, but hard to master as you gain experience and unlock new skills.

Explore the mysterious lands of Aeterna in a non-linear way. You are always the one to choose your next challenge. All the levels are designed to fully exploit the movement skills of the characters, opening multiple ways to overcome each challenge.

Enjoy a clean and fluid gameplay designed and polished to achieve a system that responds to 100% of the actions regardless of the speed and conditions in which they are executed.

Immerse in a deep and beautiful story. Aeterna Noctis is not just about platforms! As a proud son of the Metroidvania genre, it is also filled with fast-paced action, epic moments, and unexpected twists that will captivate even the most experienced of players.

Stay tuned to Gaming Trend for more info on Aeterna Noctis and for all your gaming news!