Today, Blue Merge Games announced that it will release its procedurally generated game Sparklite on Switch soon. Previously announced for PC later this year, the game follows protagonist Ada as she travels to different biomes to explore.

Across Sparklite’s five diverse procedurally generated biomes, an abundance of mystery and challenges lie in wait and it’s dangerous to explore unprepared. With Sparkmaster Rizzle’s trusty Workshop of Wonders open in town, our hero Ada is always only a stone’s throw away from upgrading her arsenal for the enemies and puzzles that lie ahead.

From either harnessing the power of the Boom Balloon which allows Ada to quickly dispatch enemies with remote control precision, to the quick firing bursts of energy from the Spark Slinger, there’s always a weapon on hand to deal with any given situation. With Sparklite upping the ante with several challenging boss battles such as the Lumbering Titan, Timbert and his treacherous gremlins, Ada’s Rocket Boots provide her with short, concentrated bursts of speed to both avoid foes and jump over large gaps to catch that hard to reach chest of loot! Or take it up another level with the powerful Spark Blitzer which harnesses Sparklite to discharge an intense spike of energy with devastating precision! 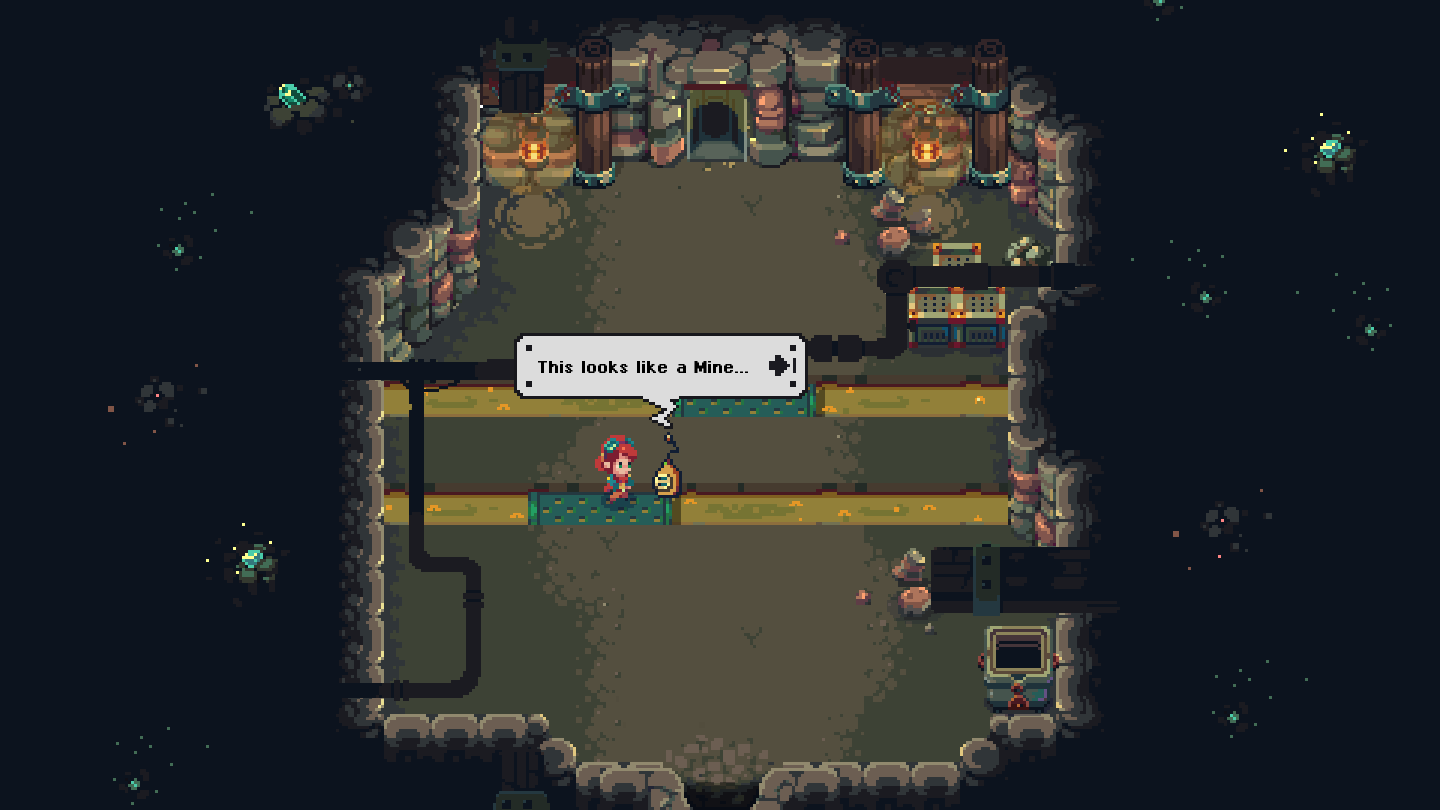 As well as Ada’s array of high-powered weaponry, she also has a wealth of gadgets at her disposal. From her companion, Wingnut’s enhancing Flare Bang, to Ada’s own handy Multi-Tool Wrench, Sparklite has enough tools in its box for any budding explorer come release day! These are but a handful of the weapons and tools Ada will utilize when taking on the perilous foes Professor Corwin touched on in detail in last month’s Bestiary of Brutal Baddies.