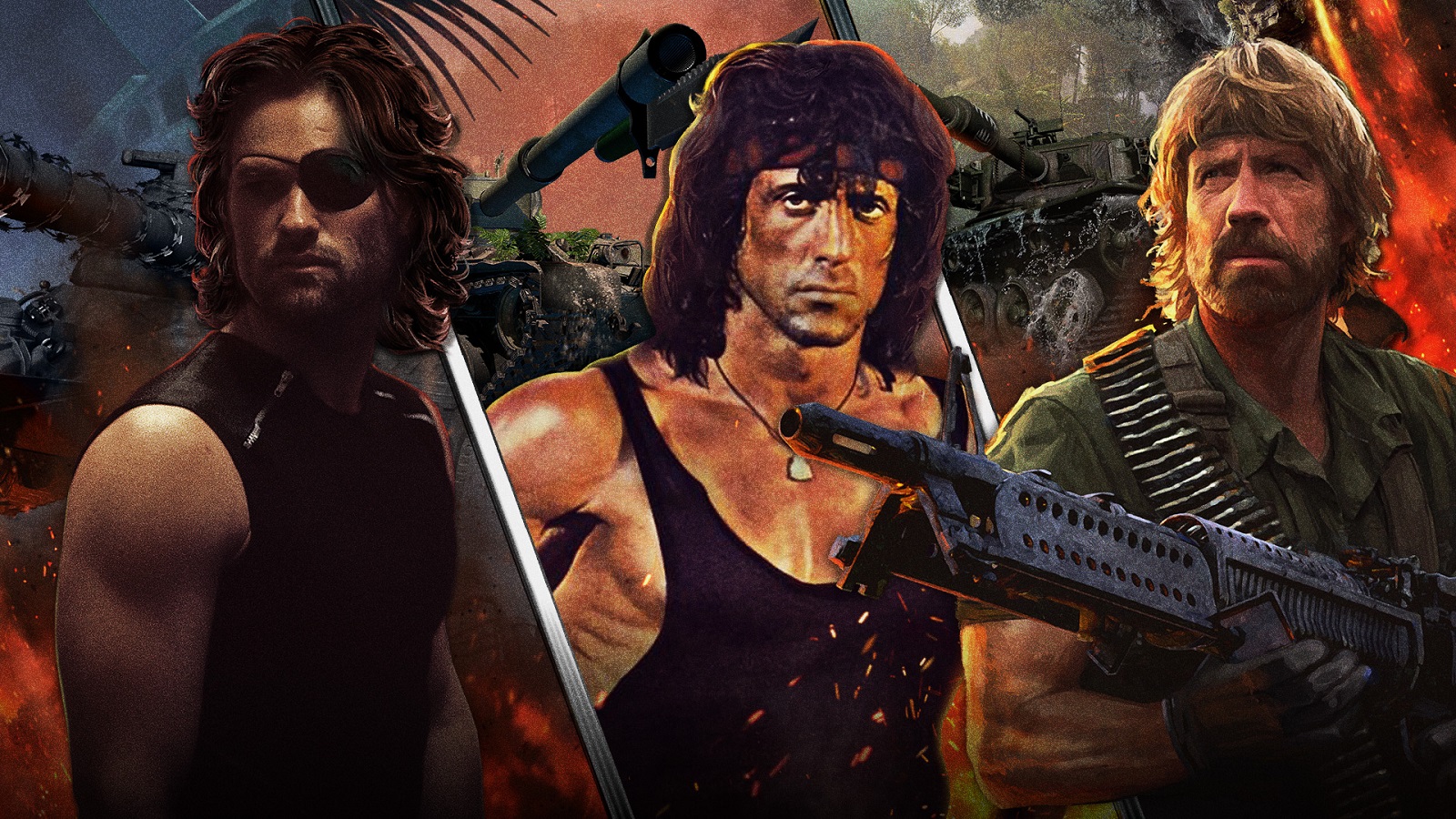 Today, Wargaming announced that its console version of World of Tanks will be receiving a new Season 3 update today for its current generation versions (plus next-gen ones thanks to backwards compatibility). In addition to this new content, the developers have also announced an unexpected crossover with tanks based on three popular movie characters: Rambo, Snake Plissken, and James Braddock.

World of Tanks is excited to announce the launch of Season 3 including a latest engine update coming to Consoles on the 15th of December, giving players an enhanced gaming experience and a complete overhaul of its current game, crafting the graphics, UI and tank experience to a complete new level. From improved visibility, to increased level of detail, lighting, and textures – World of Tanks Console will look and play better than ever before.

With launch of Season 3 the game will also bring updates to gameplay to let players have a real next gen experience on all the consoles generations, as well as enhancements to vehicle management and commander and equipment systems. Players will also be able to access a new Profile tab which will give them information on their careers, keycards, medals, stats and activity log – alongside a post-game Personal tab. 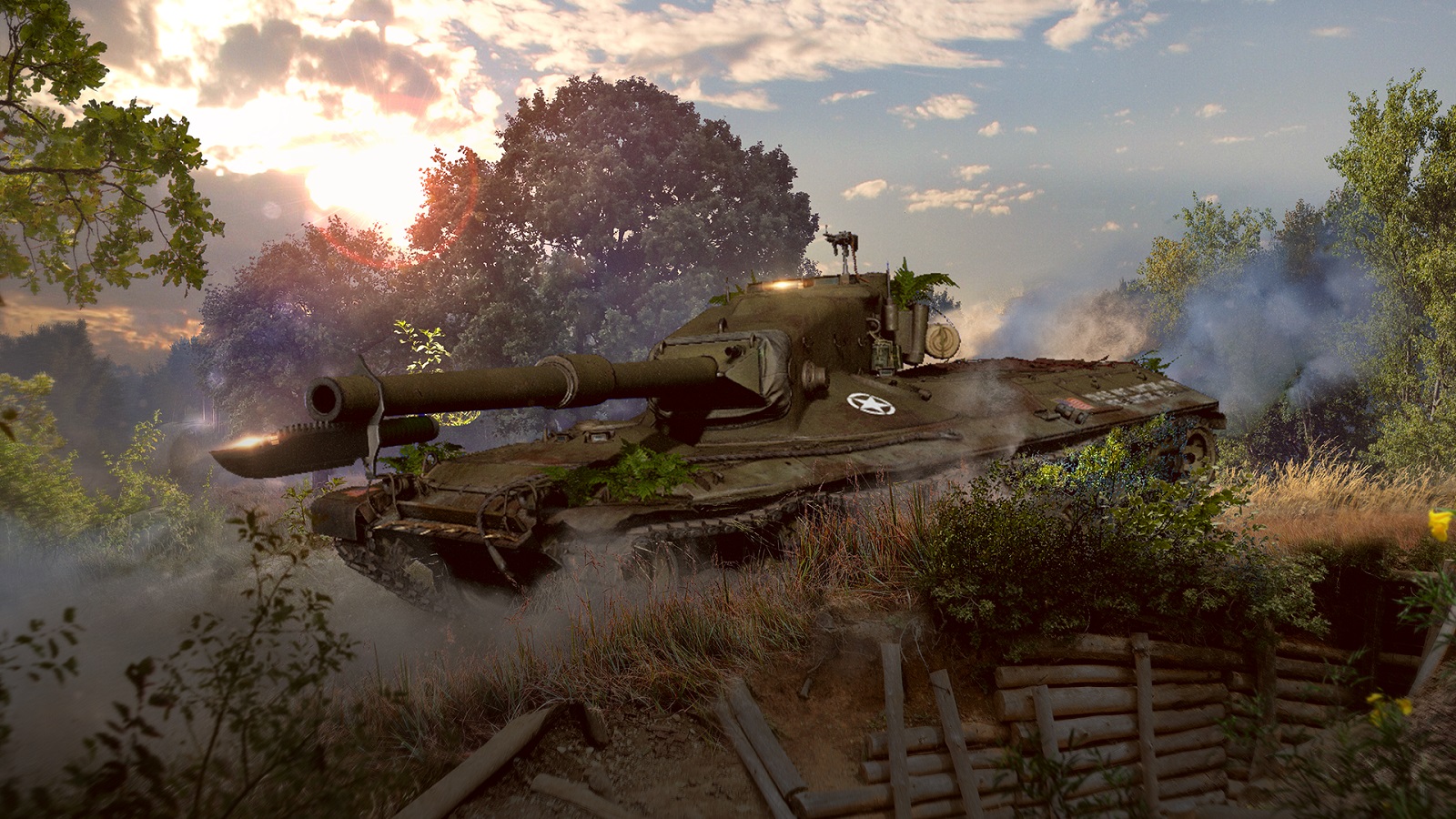 And that is not all! Following on from the success of recent seasons– from the explosive action of WWE SummerSlam to the fast-paced fury of Hot Wheels™ – World of Tanks will be bringing an 80s action hero-filled Season 3 to its loyal community of more than 20 million tankers! Players will have the chance to get hold of Tanks and Hero skins for each of the new characters!

Introducing John Rambo, the star of the venerated Rambo series, and all-round badass. With unmatched strength, stamina and military knowledge – Rambo will bring an aggression to tank warfare that players will not want to miss out on. Next comes Snake Plissken, the special forces operator turned criminal – and the protagonist in cult classics Escape From New York; he never takes his eye off the prize.

Last but not least – World of Tanks Console will be welcoming Colonel James Braddock from the Metro Goldwyn Mayer (MGM) action-adventure film Missing in Action to the team. A decorated US Army Officer – Colonel James Braddock brings the grit and gusto of a POW escapee to proceedings, as well as the skillset of a military specialist.