Today, Capcom announced that a Trial Version of Monster Hunter Stories 2: Wings of Ruin is available now for Nintendo Switch owners, which will feature a slice of the action to expect on July 9. In addition, players will be able to use the demo progress to transfer to the full game, as well as a Kinship Talisman as a save bonus; PC players will be able to download the Trial Version when the game launches. 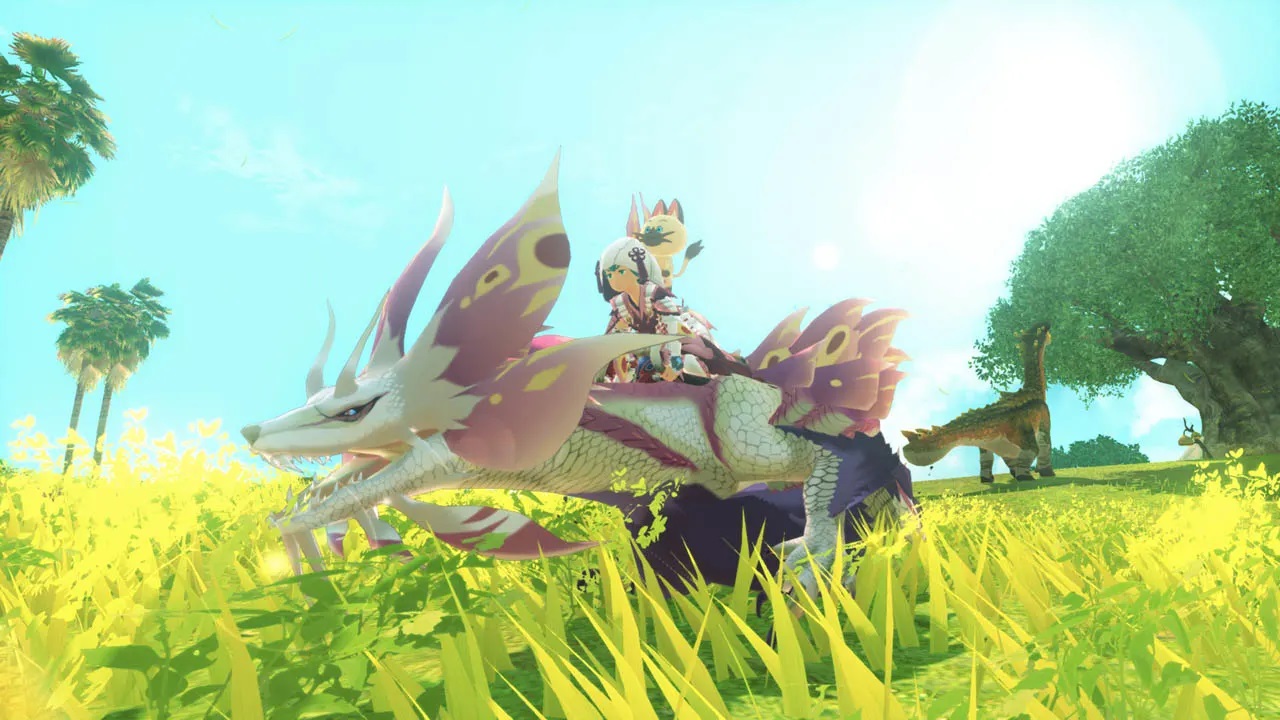 Monster Hunter Stories 2: Wings of Ruin will launch on July 9, 2021 for Nintendo Switch and PC. In this second installment of the turn-based RPG series set in the beloved world of Monster Hunter, players take part in an epic story as they train to become Riders and befriend Monsties to solve the mysterious disappearances of Rathalos around the world. PC players can experience the free Trial Version when the game launches on July 9.

Stay tuned for our review and more news here on Gaming Trend.