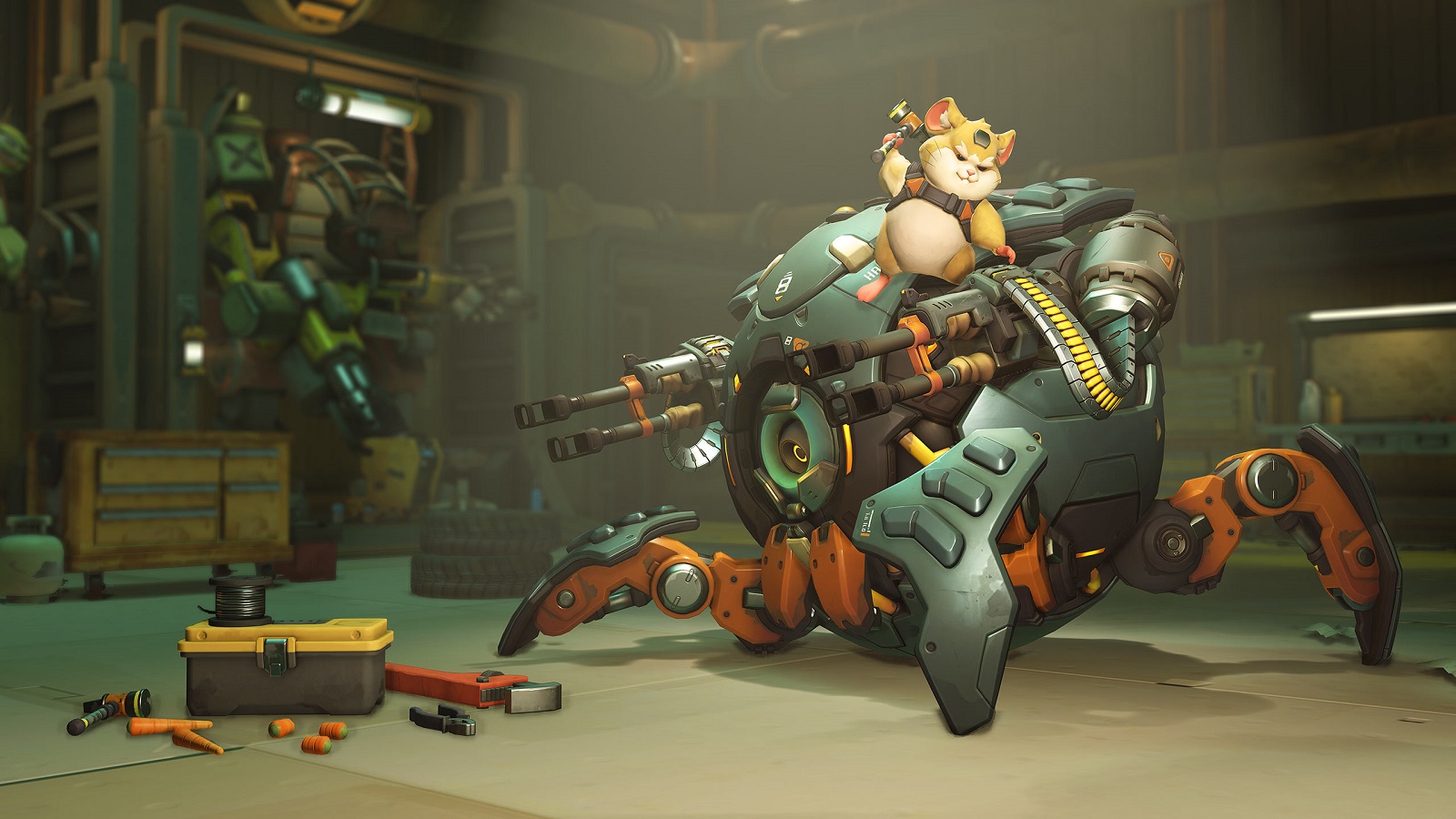 While Overwatch has been out for over four years now, there are still plenty of new surprises and additions in store for the game. Blizzard announced that a free trial is now available for the game on PlayStation 4, Xbox One, and PC from now until January 4. Additionally, all progress made during the trial will carry over to the full game, which is currently half off too.

Overwatch is back with a Free Trial, starting today, December 21, through January 4. Overwatch’s full roster of 32 heroes will be playable on PC, Xbox and PlayStation! Players can explore 28 maps in a variety of modes, including Quick Play, Custom Games, and the Arcade, to experience everything Overwatch has to offer.

Free Trial players will also be able to level up, earn Loot Boxes, unlock a variety of different

customization options for their heroes, and keep any progress made during the trial – as long as they purchase the game on the same Blizzard account/console account.

Overwatch will also be up to 50% off during the Free Trial! 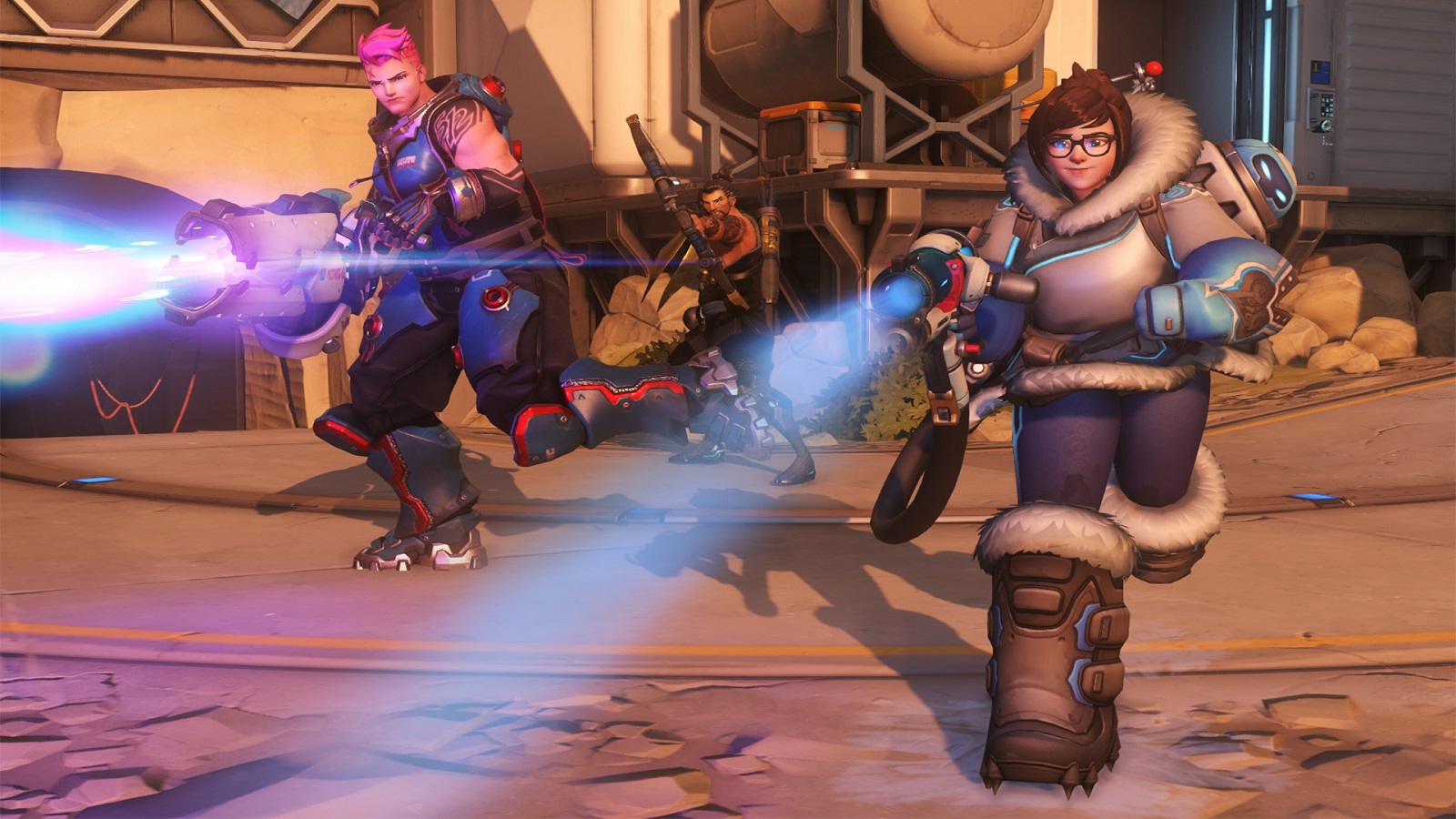