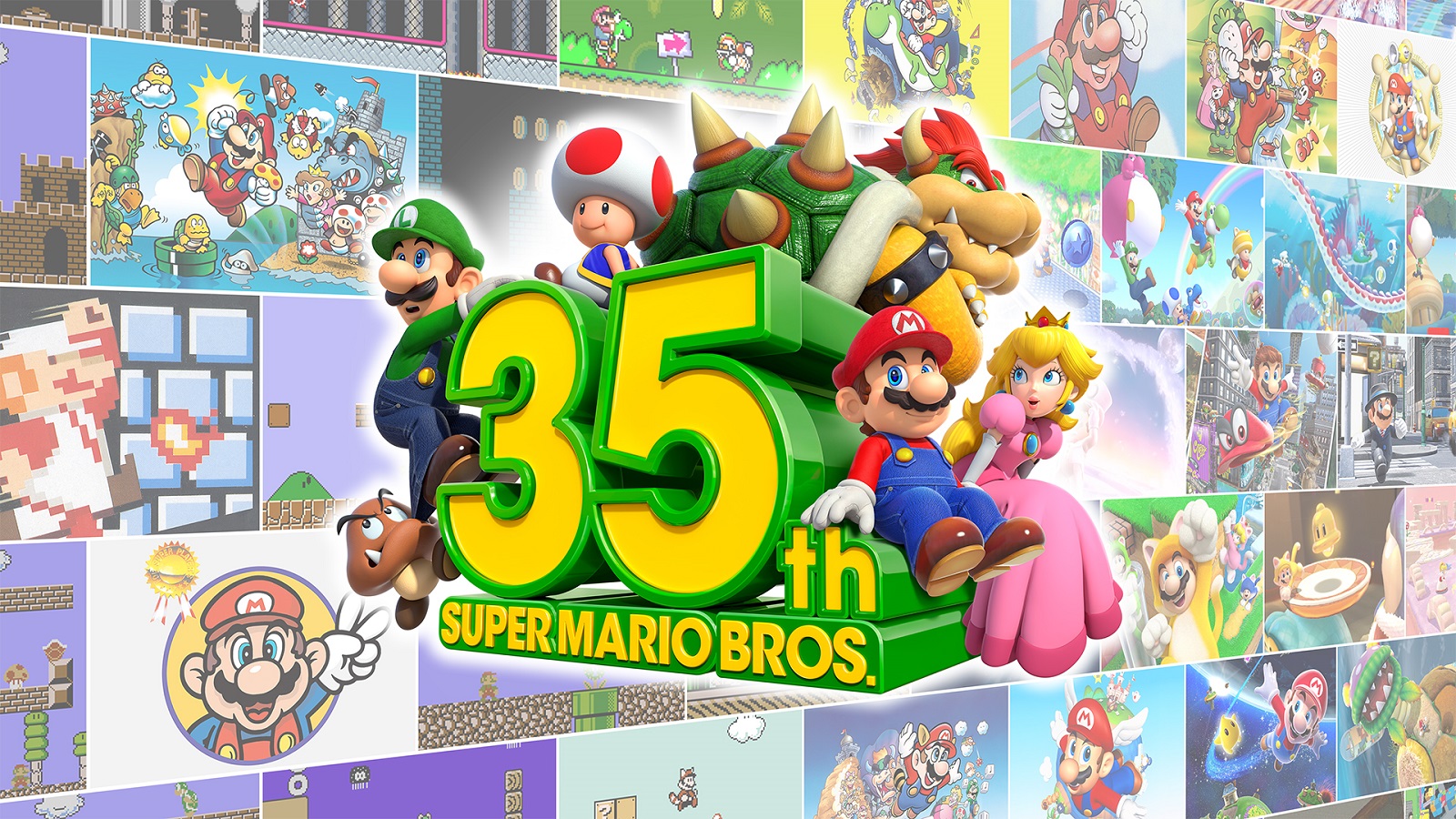 anniversary, with some great surprises heading to store shelves soon. While the main event was a new collection of repackaged titles, there were plenty of different festivities to take a part in for this Super Mario celebration.

The biggest things from the presentation was the announcement of a few new games, with Super Mario 3D All-Stars leading the pack. The package will contain Super Mario 64, Super Mario Sunshine, and Super Mario Galaxy with enhanced features and a limited run physical package (which will be sold digitally and physically until March 31, 2021). In addition, new titles like Mario Kart Live: Home Circuit (an AR-type Mario Kart game), Super Mario 3D World + Bowser’s Fury (a Switch expansion with all-new content), and Super Mario 35 (a 35-player battle Royale) will be released this year and next.

Here is a complete list of everything shown in the video: