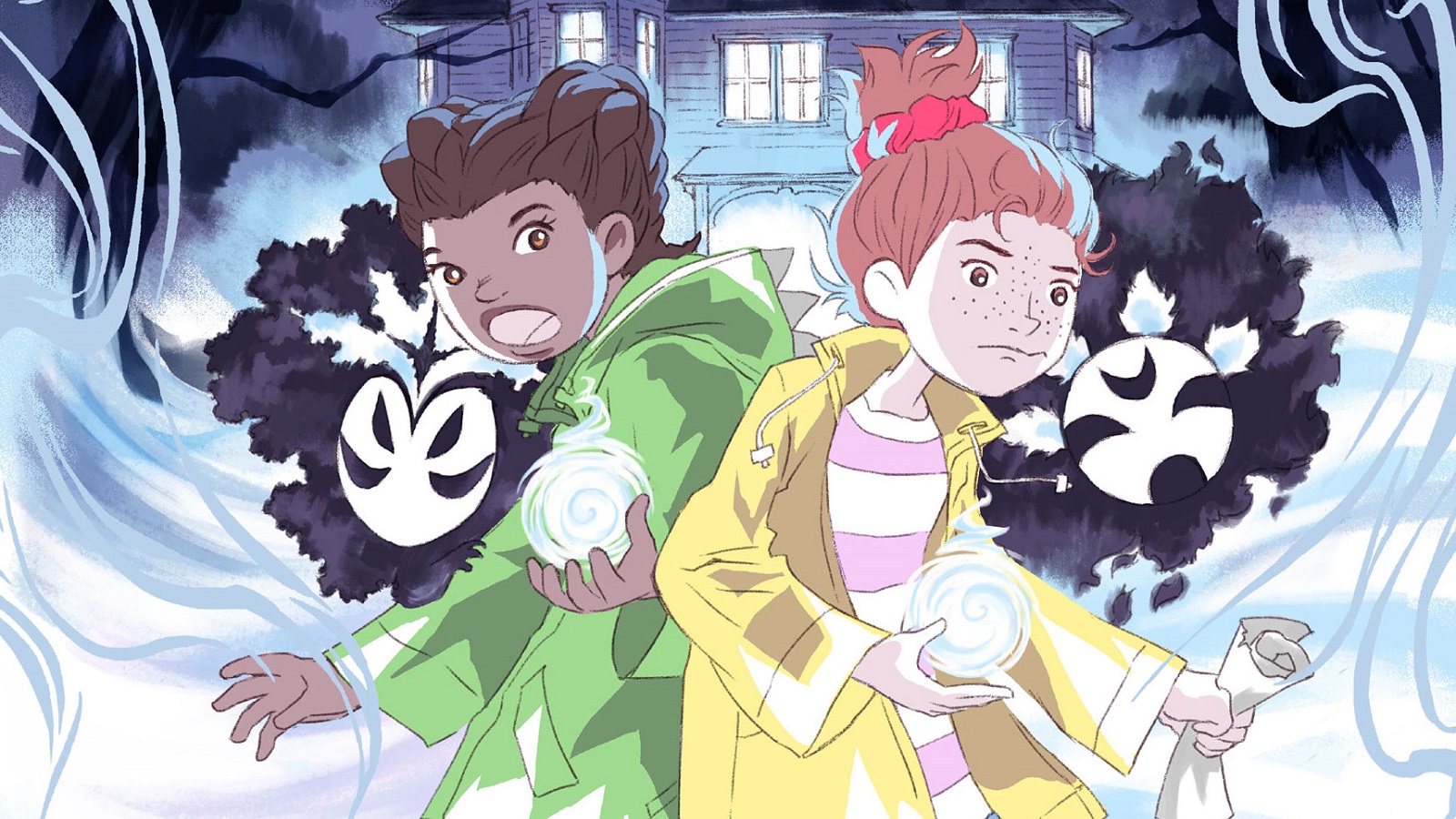 Today, Yen Press announced that the newest release from its JY Imprint, the first volume of The Weirn Books graphic novel series, will be available digitally and physically on June 16. The all-ages series follows a couple of determined protagonists as they navigate the Night Realm and go on an adventure.

In the Night Realm, shifters, vampires, weirns, and other night things passing for human may prowl the streets, but school is still in session—and you still have to do your homework!

Widely praised for creating fun and relatable characters that appeal to readers of all ages, the gang from The Weirn Books will captivate readers as they embark on a supernatural adventure.

From protagonist Ailis Thornton and her cousin Na’ya Leiburne-Thornton to their nemesis, Patricia Chow, the cast is sure to become favorites among Svetlana Chmakova’s many dedicated fans in a new series that has all the fun of her acclaimed Berrybrook Middle School series, but with a supernatural twist!

Svetlana Chmakova is the creator of the best-selling All-Ages graphic novels, Awkward, Brave and Crush, which constitute the Berrybrook Middle School series (all available from Yen Press). She has been nominated for many of comic’s most prestigious annual awards including the Eisner and Harvey Awards and her works have been highlighted numerous times by YALSA, School Library Journal and Amazon.