Deep Silver and Sperasoft have announced that Saints Row: The Third Remastered will be available for PlayStation 4, Xbox One, and PC on May 22. The remastered version of the 2011 sandbox game will include all three expansions and include a makeover of the original game.

Saints Row: The Third Remastered has received a full makeover courtesy of Sperasoft. Every weapon has been remodeled, every car has been redesigned, and a vast proportion of the city has been retextured all sparkly and new with over 4,000 assets updated to match current gen fidelity. Saints Row: The Third Remastered features retextured environments, character models and visual effects, enhanced graphics and a new lighting engine.

In addition, all three expansion packs and more than 30 pieces of DLC from the original version have been remastered and are included for hours of additional gleeful mayhem. The remastered edition will inspire new gamers and original fans to revisit the reworked city of Steelport and revel in the glorious world of the Saints. 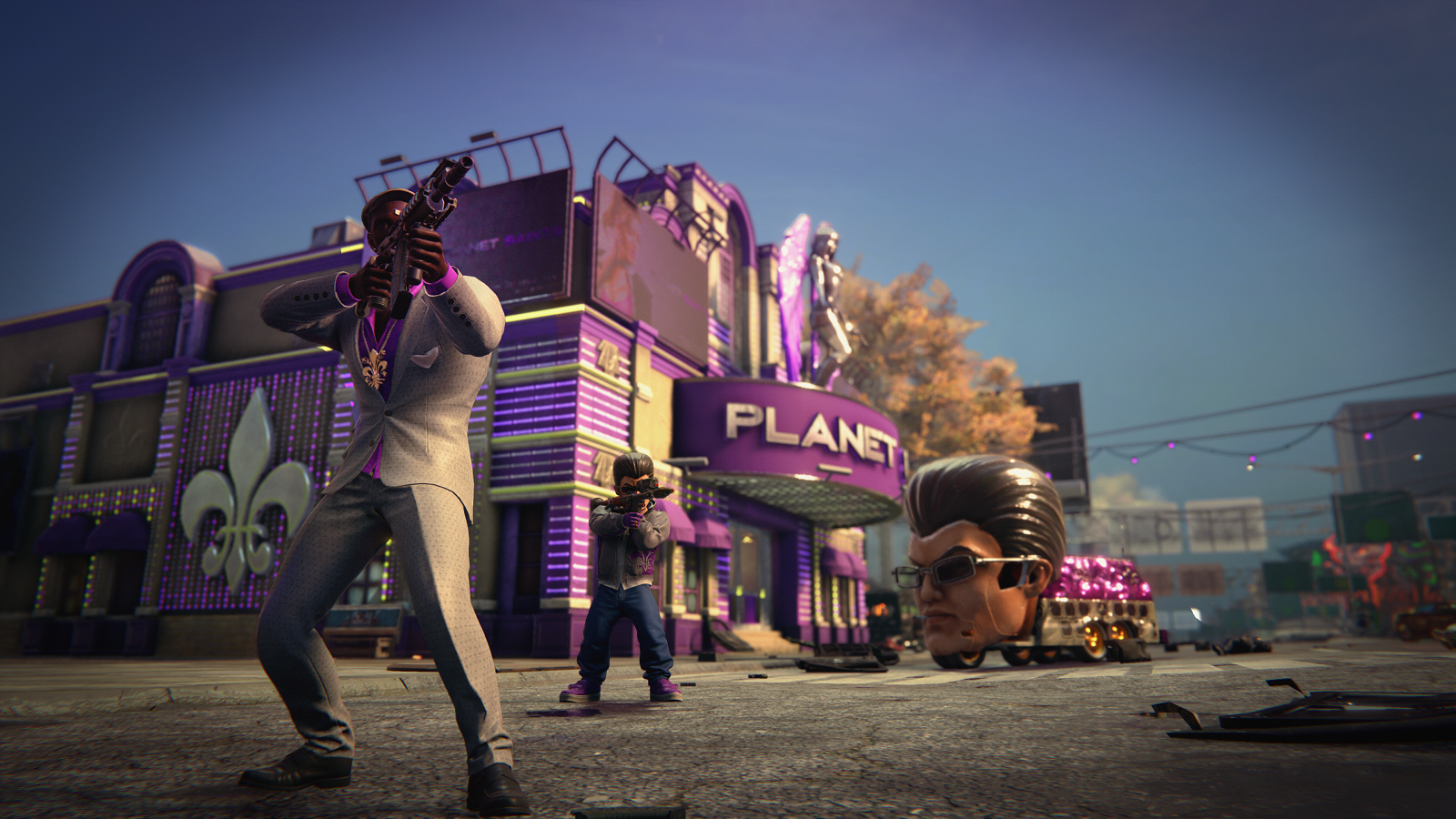 About Saints Row: The Third Remastered:

Saints Row: The Third Remastered gives you control of the Saints at the height of their power, and you live the life to show for it. This is your city. These are your rules. Remastered with enhanced graphics, Steelport the original city of sin has never looked so good as it drowns in sex, drugs, and guns.

Years after taking Stilwater for their own, the Third Street Saints have evolved from street gang to household brand name with Saints sneakers, Saints energy drinks, and Johnny Gat bobblehead dolls all available at a store near you. The Saints are kings of Stilwater, but their celebrity status has not gone unnoticed. The Syndicate, a legendary criminal fraternity with pawns in play all over the globe, has turned its eye on the Saints and demands tribute.

Refusing to kneel to the Syndicate you take the fight to Steelport, a once-proud metropolis reduced to a struggling city of sin under Syndicate control. Take a tank skydiving, call in a satellite-targeted airstrike on a Mexican wrestling gang, and fight against a highly trained military force by your lonesome in the most outlandish gameplay scenarios ever seen.