A new gameplay trailer for Scorn was just released and includes over 8 minutes of gameplay along with a look at the game’s first puzzle. Scorn promises to deliver scares, grotesque puzzles, and a labyrinthine world to explore. You can check out the gameplay trailer above and read below for more details:

LONDON (Sept. 21, 2022) – Beware, as you take your first few steps into the world of Scorn. Developer Ebb Software and publisher Kepler Interactive revealed 8 minutes of new gameplay for the upcoming horror game that will leave players with auditory nightmares for years to come. Scorn squishes its way onto PC (via Steam, Epic Games Store and GoG) and Xbox Series X|S (day one with Xbox Game Pass) on Oct. 21.

In this introductory sequence, players are acquainted with the character they’ll be guiding through the bio-labyrinth. With no assistance, players will work their way into the bowels of the game’s world, equipping themselves with strange tools and solving a grotesque puzzle that only hints towards things to come… 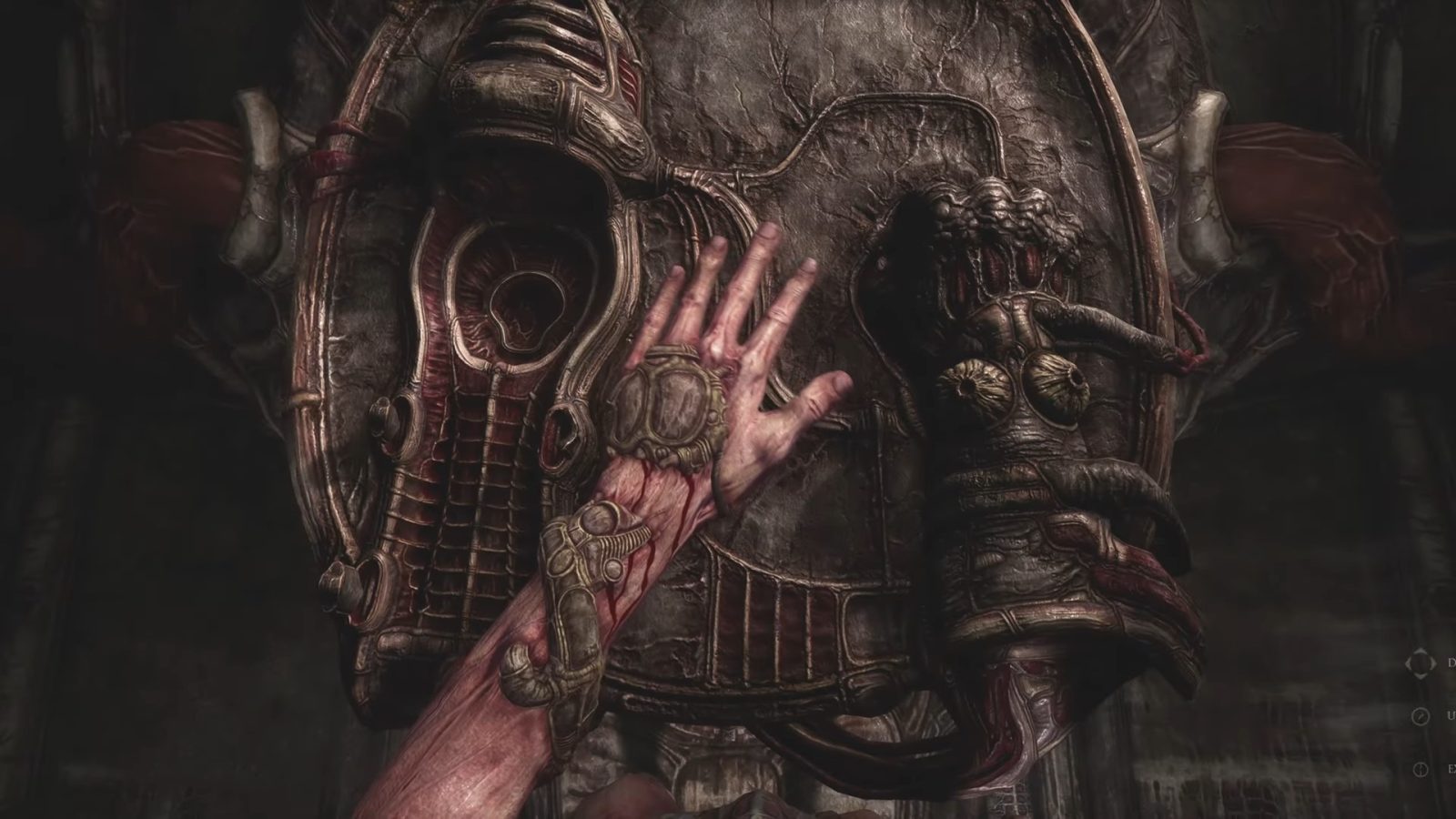 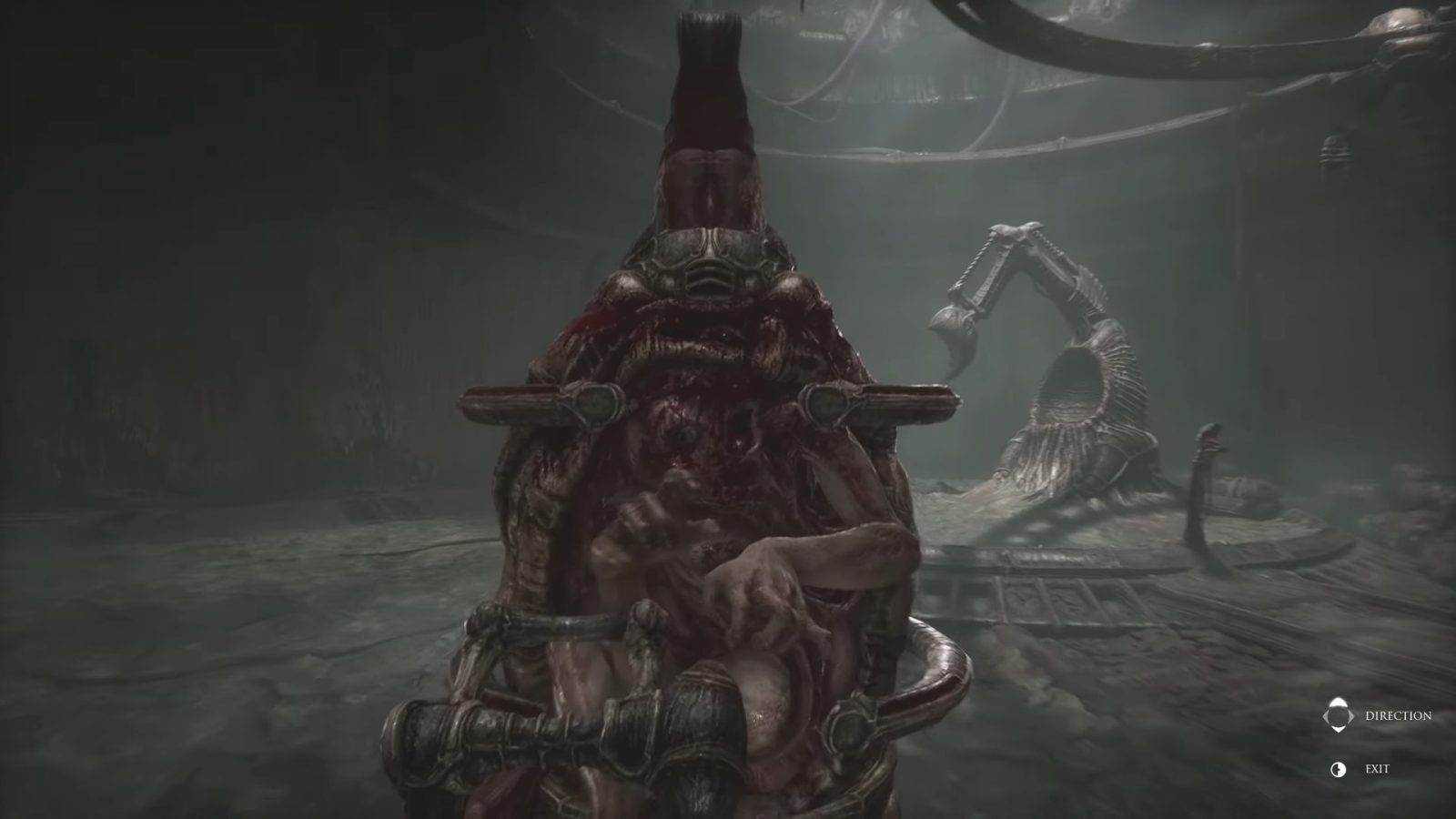 In Scorn’s exploration of a surreal, nightmarish world, players will come to understand the character they’re guiding, if only slightly. Tasked with exploring Scorn’s hellscape, players must learn its rules and master its puzzles without any guidance or support, being left to fend for themselves in a totally immersive experience. By uncovering these secrets and gathering the strange bio-mechanical tools that seem to have been used by the civilization that previously called this world home, surviving might just be possible. Finding the truth, however, is an entirely different question.