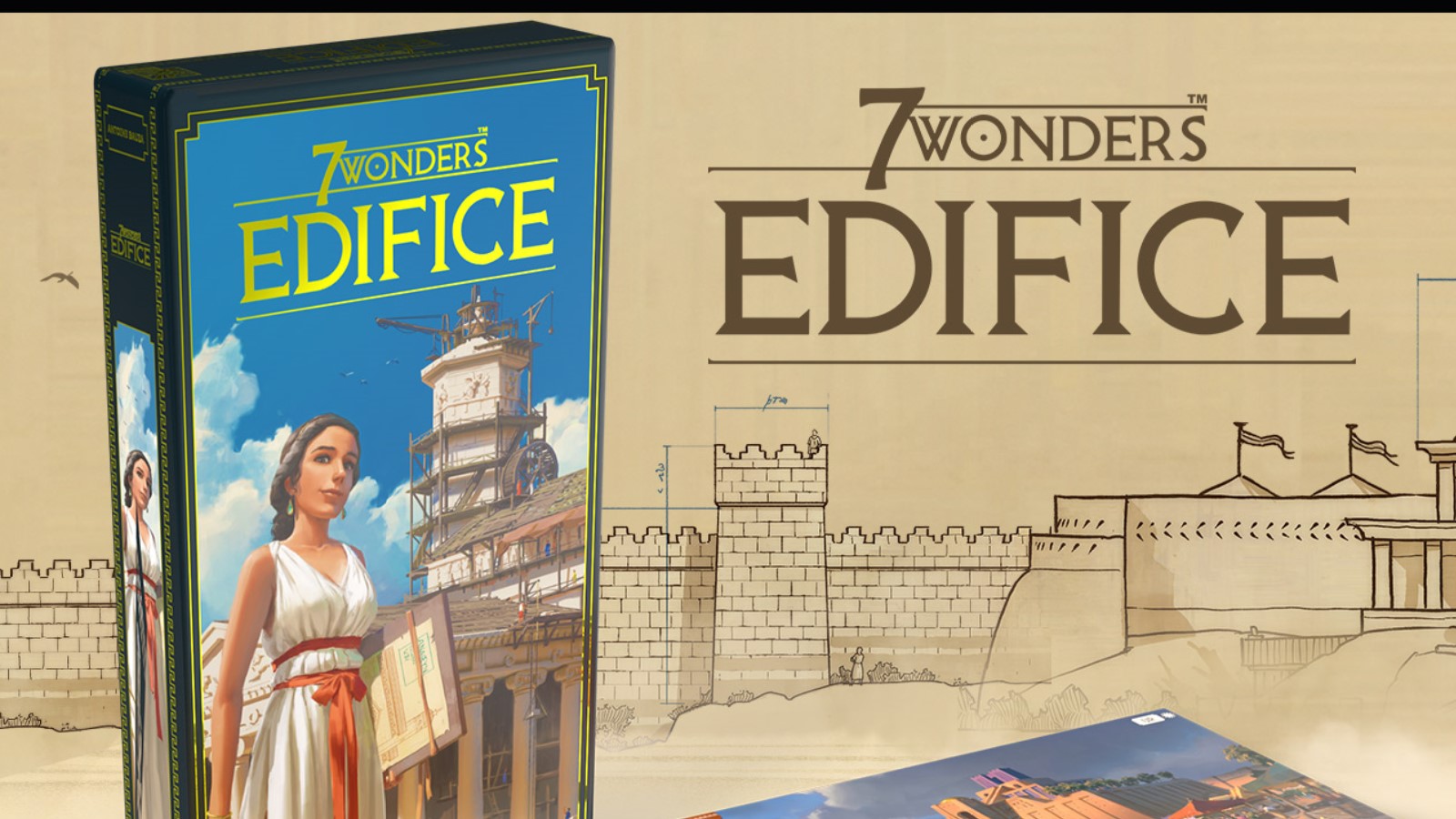 BRUSSELS, BELGIUM – January 20, 2023 – Today, Asmodee and Repos Production announced 7 Wonders Edifice, the next expansion to the award-winning 7 Wonders board game. Launching February 24, 7 Wonders Edifice allows players to earn rewards by participating in the building of communal edifices. Through simple rules and a quick setup, 7 Wonders Edifice creates an approachable experience for new and skilled 7 Wonders players. 7 Wonders Edifice is available for pre-order from the Asmodee store and select retailers for an MSRP of $29.99.

Edifices add a strategic layer to 7 Wonders without extending the game’s length. For each Edifice, players must weigh the benefits and consequences of working with the other players. Join opponents in these communal projects, or ignore their construction and focus resources on personal glory. If players complete an Edifice, they earn rewards, while those who chose to work alone will miss out on end-of-age benefits. 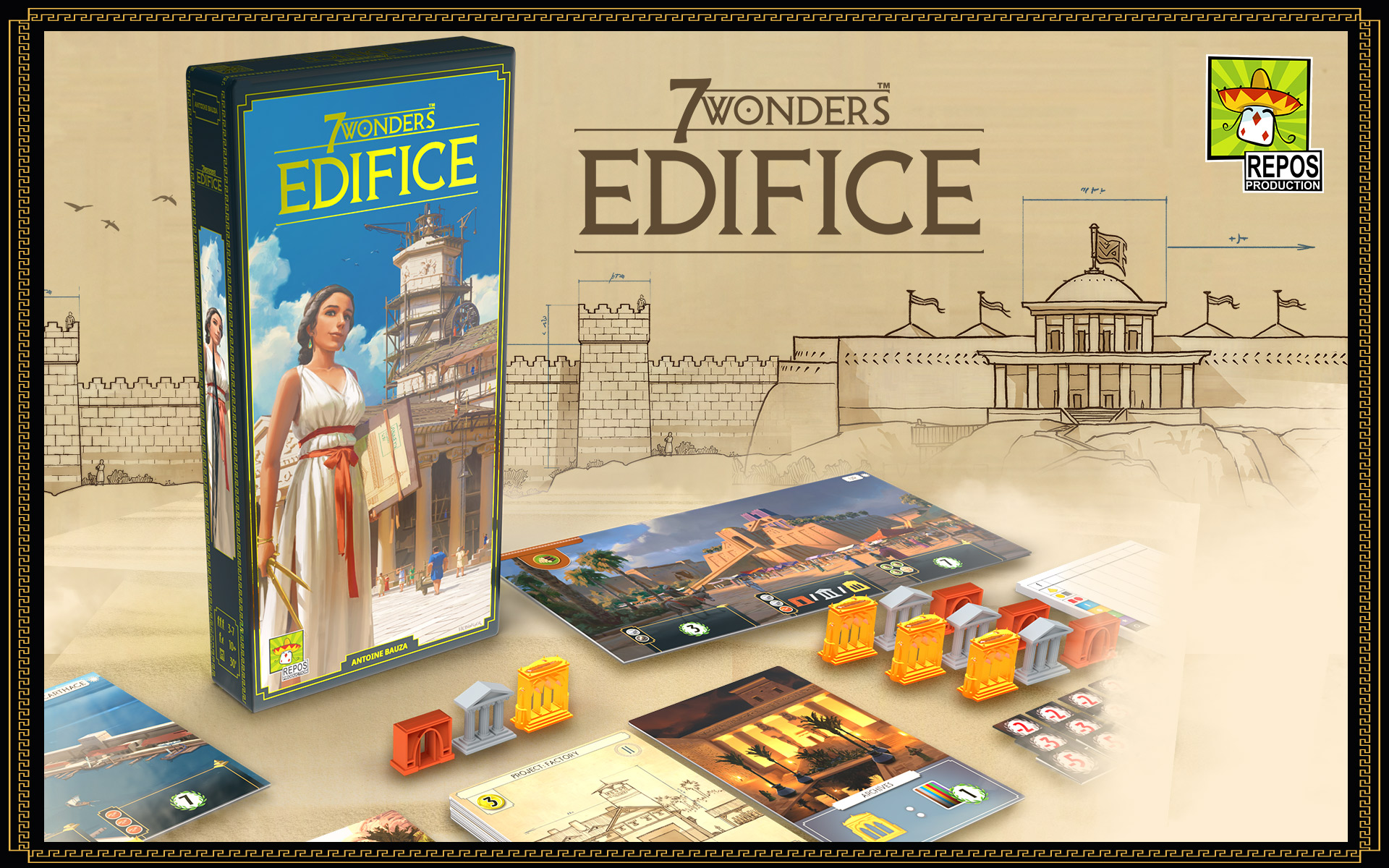 *7 Wonders Edifice is the most accessible expansion for 7 Wonders, introducing a new form of player interaction without adding complexity or playtime.

*Work together to build Edifices and earn rewards if they’re completed. Players can ignore them and focus on their city, but they’ll have to face the consequences if others finish an Edifice.

*7 Wonders Edifice is quick to set up and compatible with all versions and expansions of 7 Wonders. (The Wonders, in line with the 2020 edition, are bigger than the first edition’s Wonders, but this does not affect gameplay.)

7 Wonders is the world’s most-awarded board game with more than 33 awards, including the prestigious Kennerspiel des Jahres, given in 2011. Since the franchise’s debut in 2010, it has sold over 1.5 million copies and has been translated into 30 languages. 7 Wonders also expanded to mobile with the 7 Wonders app in 2017.

7 Wonders Edifice is developed by Repos Production and published by Asmodee.