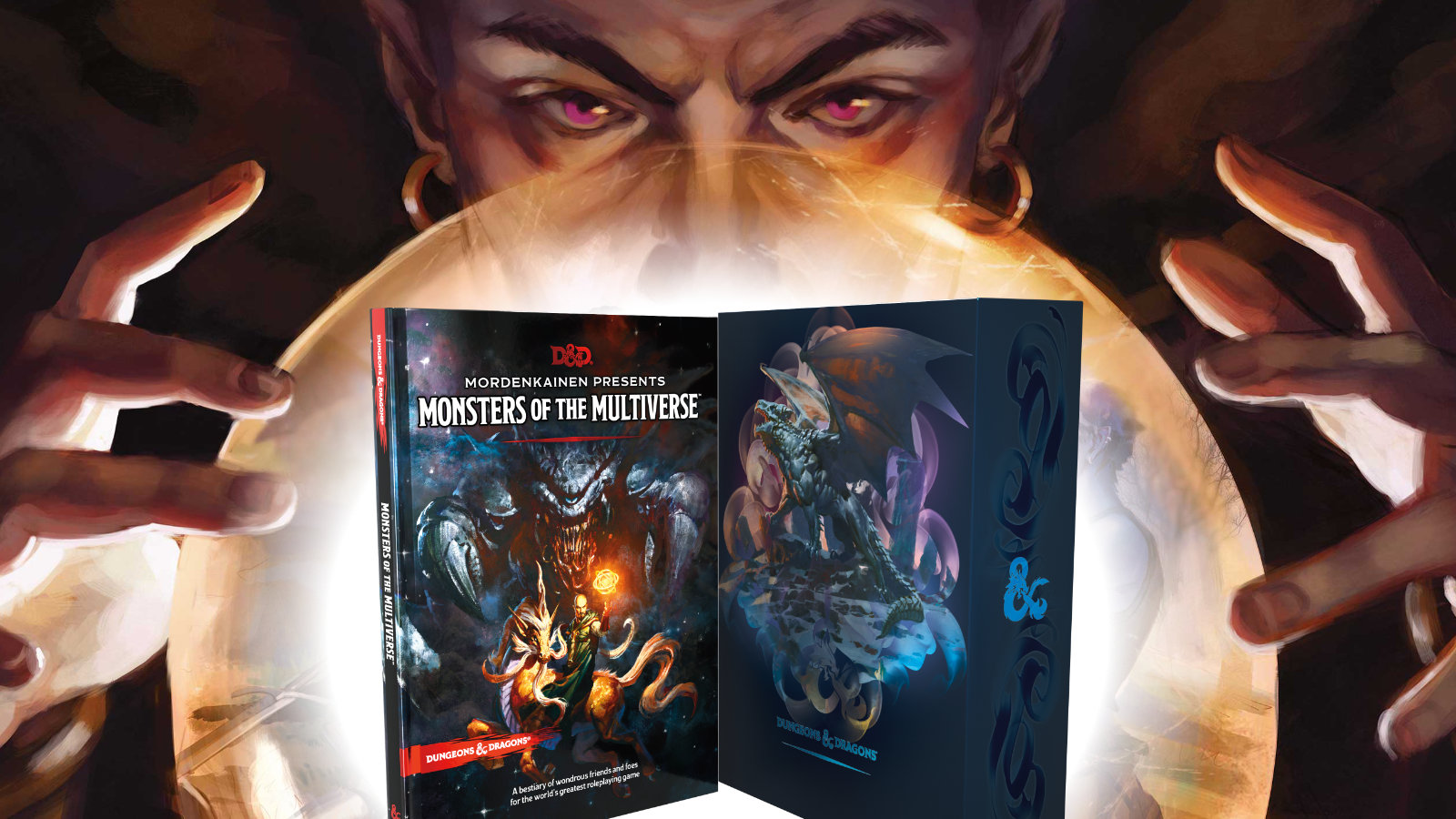 On January 25th, the second gift set of core books from Wizards of the Coast and Dungeons & Dragons hits shelves everywhere, collecting the expansion rules volumes Xanathar’s Guide to Everything, Tasha’s Cauldron of Everything, and the new Mordenkainen Presents: Monsters of the Multiverse:

Expanded Rules. Expanded Foes. Expanded Adventure! The D&D Rules Expansion Gift Set is a perfect addition for the Dungeon Masters and D&D players in your life (or yourself, of course) who want to level up their libraries beyond the core rulebooks. The set contains new printings of Xanathar’s Guide to Everything, Tasha’s Cauldron of Everything, and a new volume, Mordenkainen Presents: Monsters of the Multiverse, which collects and revises tons of D&D material released since the launch of fifth edition into one convenient tome. Those three books plus a Dungeon Master’s Screen are all contained in a beautiful slipcase. 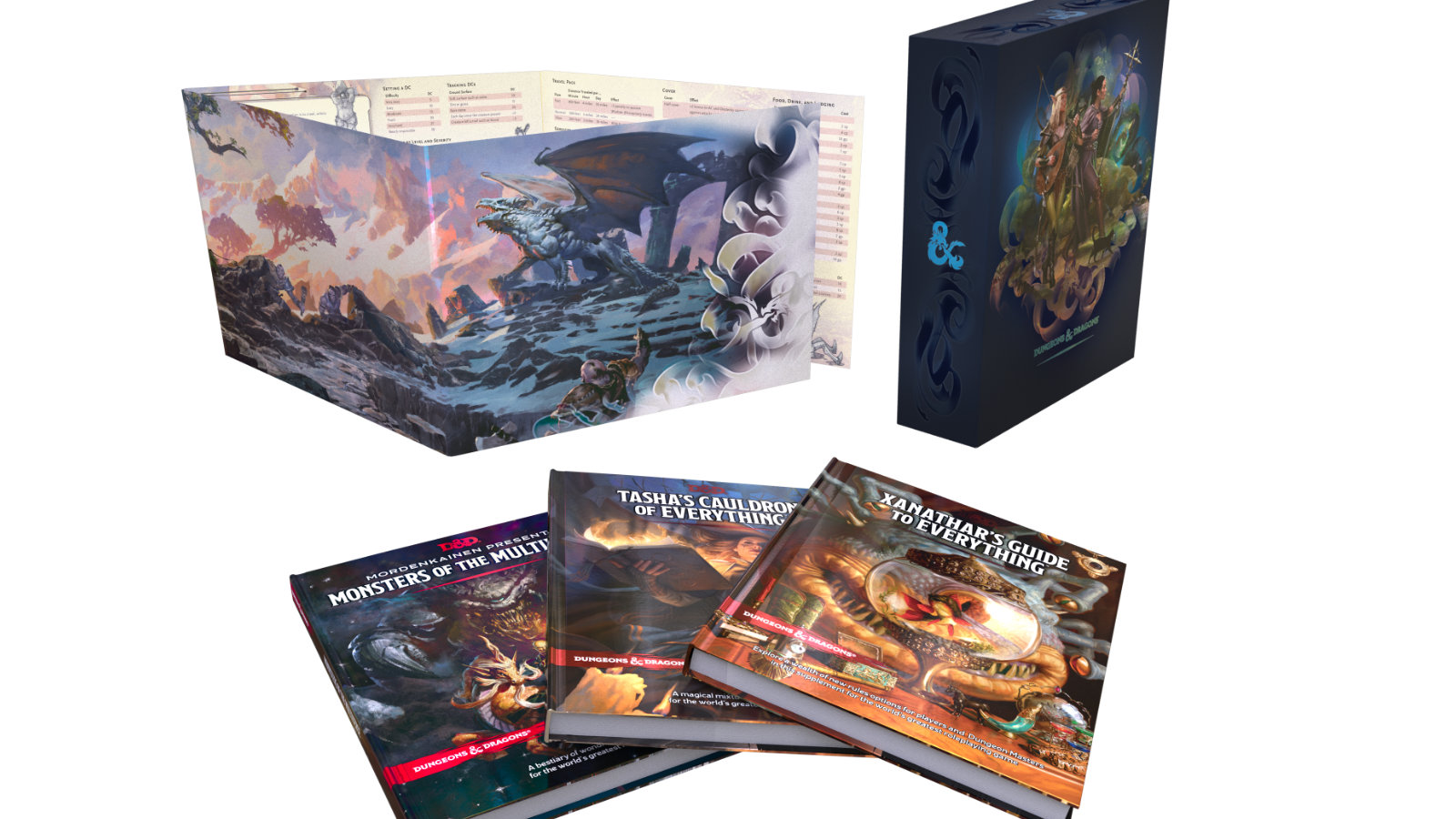 The standard set comes with the same covers as the previous releases that have been given the shiny foil treatment, while the limited edition local game store covers will feature a soft-touch finish and all new artwork designed by Joy Ang. 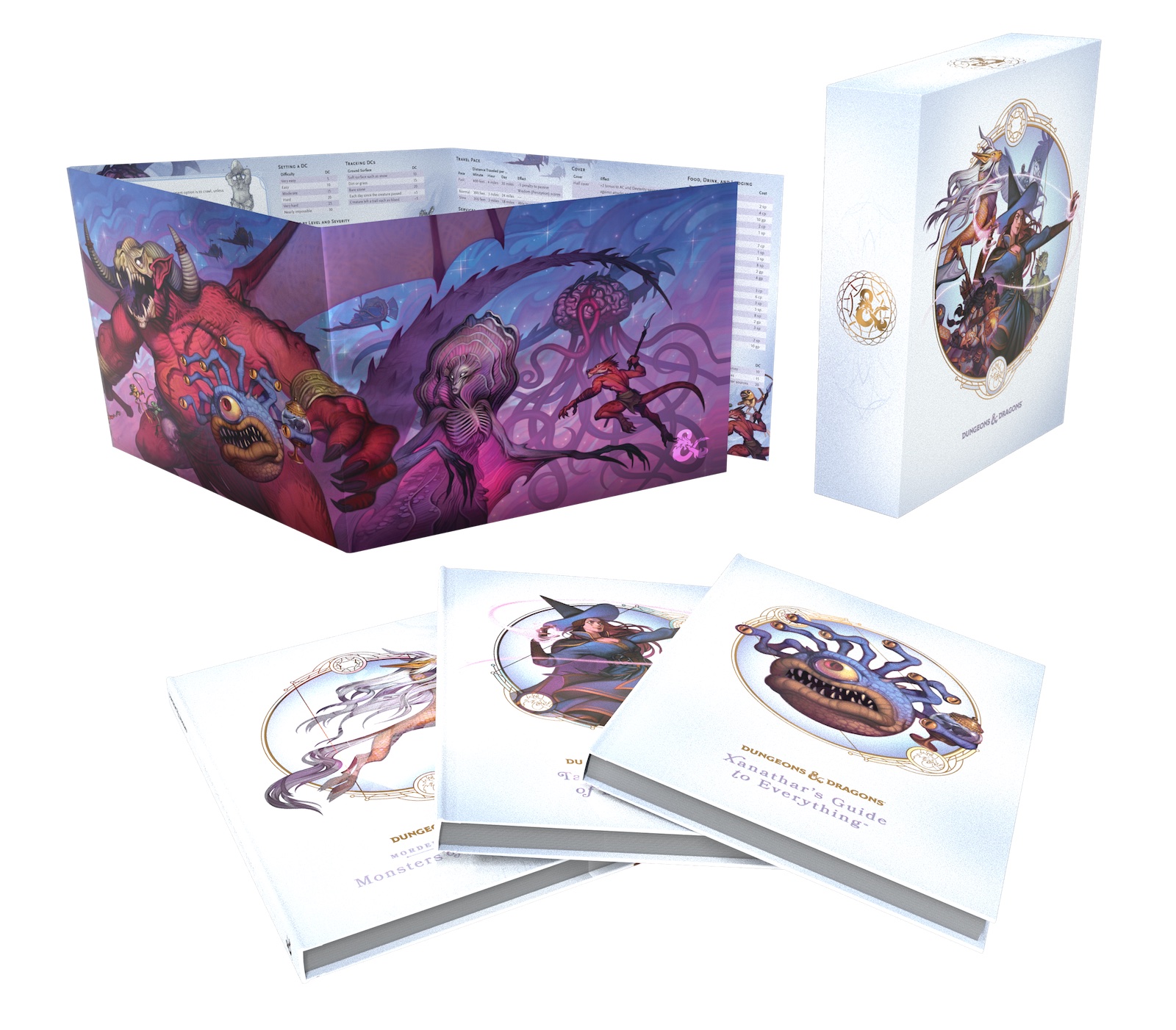 You can still pre-order the Expansion Rules Gift Set here.

But wait, what’s this Monsters of the Multiverse book?

Monsters of the Multiverse is a comprehensive resource for players and Dungeon Masters alike, containing over 30 updated player character races from various sources including Volo’s Guide to Monsters, The Tortle Package, and Mordenkainen’s Tome of Foes. Also included is a massive bestiary with over 250 redesigned monsters and stat blocks, all for use in any D&D world. 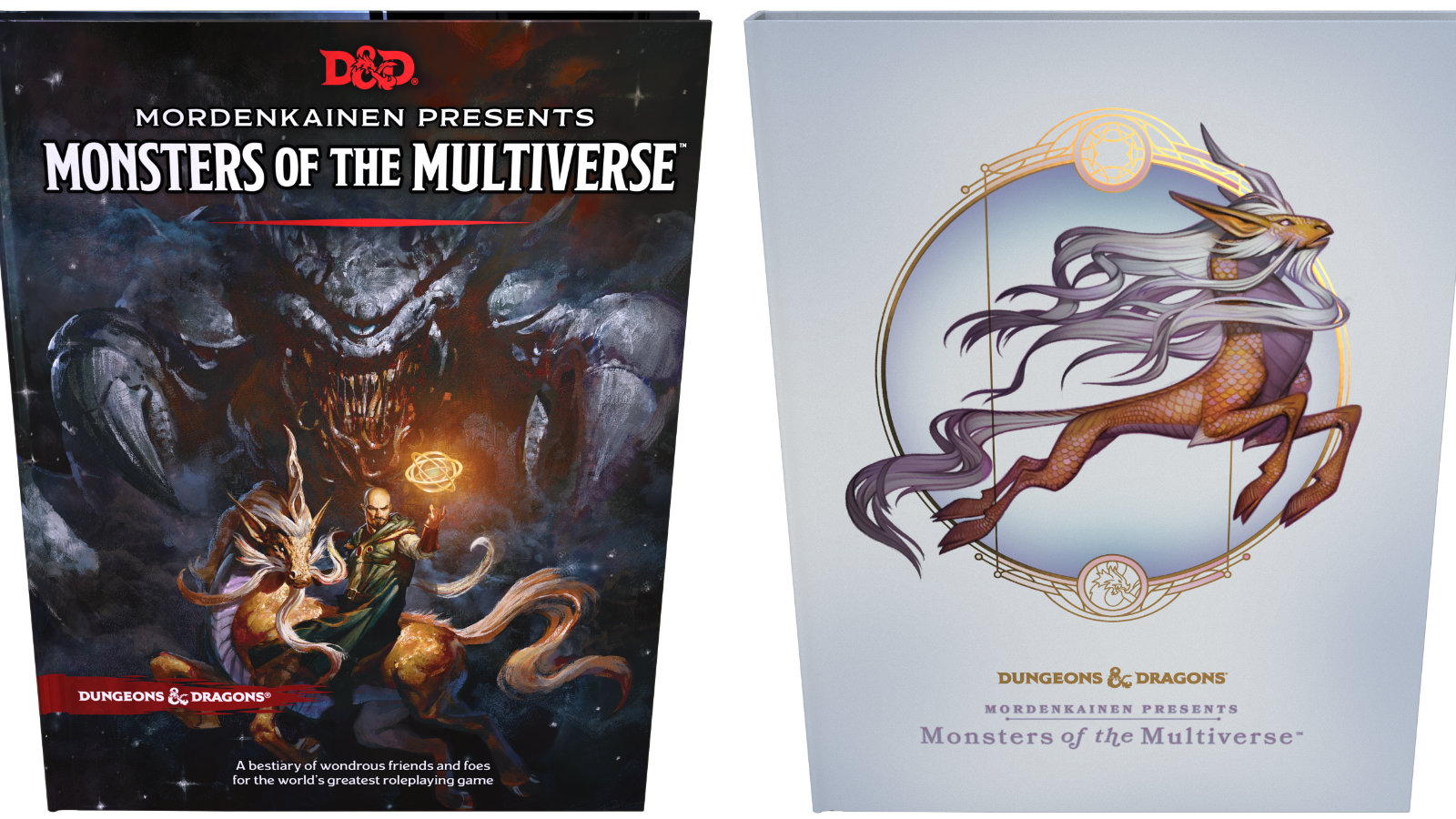 While Monsters of the Multiverse is largely made up of updated content originally found spread across several other adventure and setting books, there are a few new tidbits as well, and this is the first time all of these player race options and monsters have been collected in the same volume. For now, you can only get this new book with the gift set, but pre-orders for the standalone volume are now available at most retailers and digital outlets such as D&D Beyond. This standalone version of the book hits shelves on May 17th.

Stay tuned to Gaming Trend for more about D&D 5E and this new box set- we’ve got more coming!