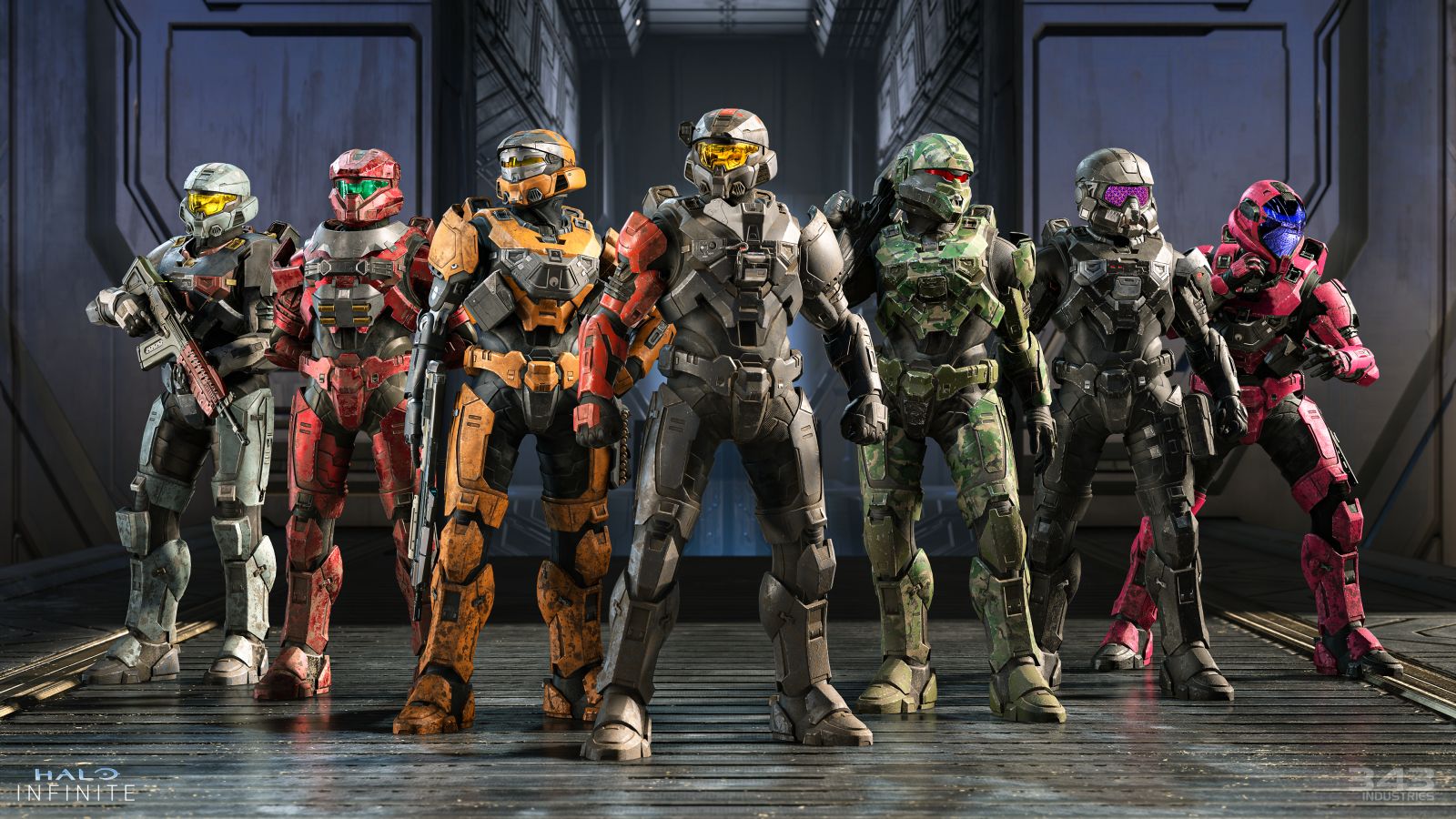 Coming off the heels of Halo Infinite’s multiplayer debut during the Xbox & Bethesda Games Showcase, 343 released a video that dives deeper into the design philosophy, gameplay, cosmetics  and more behind the latest entry in the series. Check out what the developers have to say about the highly-anticipated game below:

The developers hope for the multiplayer in Infinite to reflect the best of legacy Halo experiences while iterating in the direction of what Halo could be. Equipment is the best example of this new philosophy. The new grapple, shield and pulse scanner are all things the developers want to rival power weapons in utility. Power-ups, like active camo and overshields, are back from older Halos, but in Infinite they stay in the player’s inventory until used. If a player dies with a power-up in their inventory, it will drop upon their death.

Halo Infinite will have different battle passes each season, but where it differs from most other games with a seasonal model is in the availability of old passes in new seasons. After a season is over, players still have the ability to purchase their battle passes, meaning no cosmetic gear from a pass will ever become exclusive to the people who played during that time. When it comes to cosmetics nothing is randomized and there are no loot boxes, everything is available for either direct purchase or through gameplay.

The developers state that after launch, they will only be more vocal with the community and keep in touch with them to ensure that the game stays dynamic to meet the needs of the player base.

For more information about Halo Infinite’s appearance at E3 this year, click here.