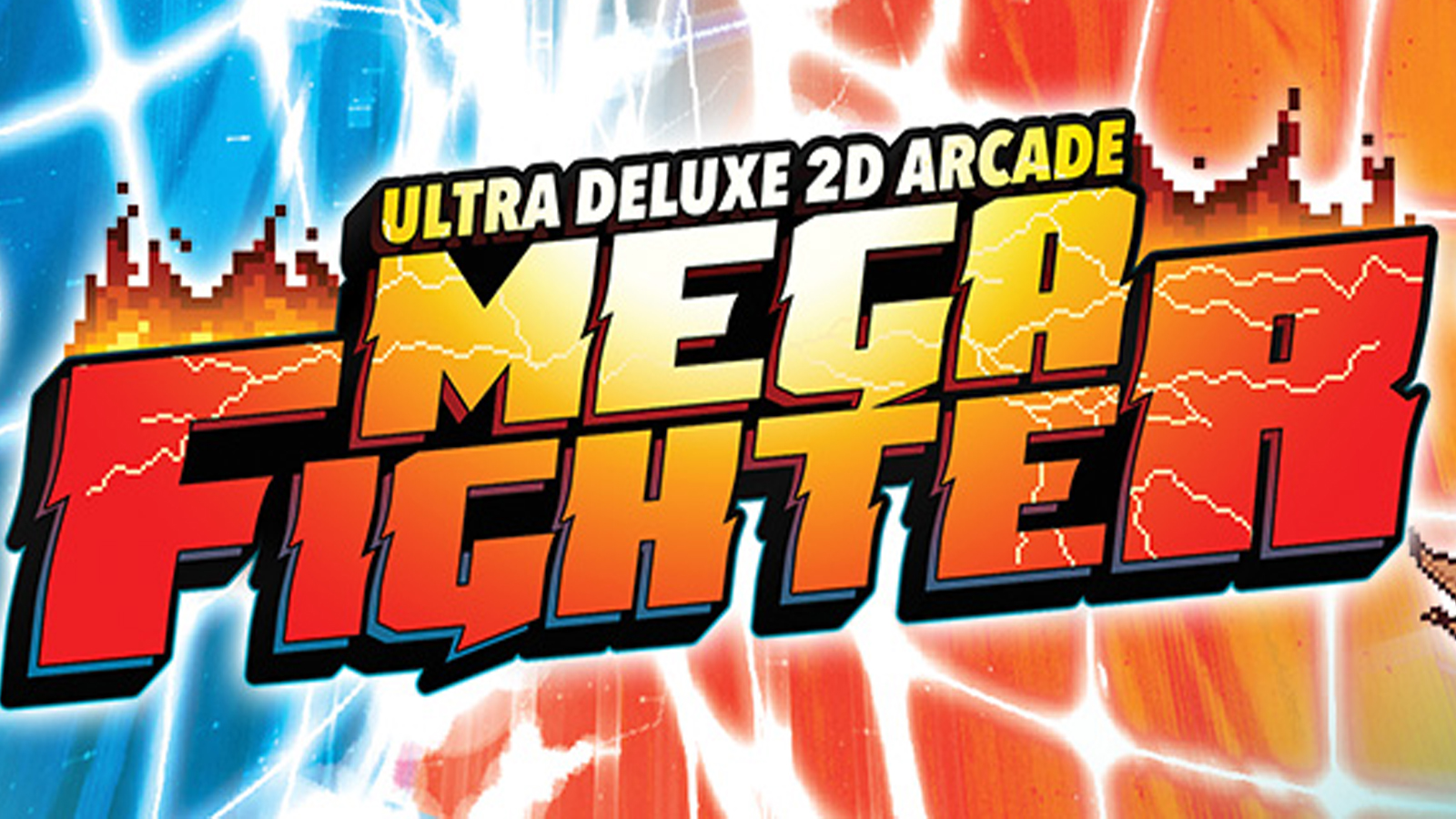 Wizkids is excited to announce their newest game Ultra Deluxe 2D Arcade Mega Fighter which finds its origins in the classic arcade fighting games. This game is scheduled to release in April 2020.

In this two player dueling card game, players will create their ultimate team for a 3-on-3 tag team battle by drafting from a pool of 15 fighters, each with their own unique abilities and evocative pixel art. Characters like Sharkfist, Tyranosorcerer, or Amoeba Bandita can all be drafted to create the most epic team of all time!

After drafting their Fighters, players will have 3 actions per turn, selected from 5 options: Start Combo, String Combo, Taunt, Swap Fighters, or Draw. Players can choose any combination of actions and may perform them in any order, with the only exception being String Combo, which cannot be performed unless Start Combo has already been performed earlier that turn. Each Fighter has a unique set of 3 Attacks and 2 Special Abilities, giving each team of fighters a unique synergy allowing them to more effectively K.O. their opponent’s team. Once a player has K.O.’d all 3 of their opponent’s Fighters, they win!

If you’re a fan of classic arcade fighters and tabletop games make sure to check this one out. Stay tuned to Gaming Trend for all your tabletop news.