A terrifying Halloween-themed event drops on Black Ops Cold War today, with a load of spooky maps, rewards, and modes to sink your fangs into. You can find a comprehensive overview of all the content coming in this limited-time event below:

Spooky season is our favorite time of year, and it’s coming to Call of Duty®. The Haunting Event begins at 10AM PT today with new Halloween-themed content in Multiplayer, Zombies, and Warzone™ through November 2nd. Take on 18 challenges to unlock new seasonal rewards, and complete a full set of challenges in either Black Ops Cold War or Warzone to unlock the LAPA SMG.

Get the details on all the new content coming during The Haunting at the Call of Duty Blog, and check out the patch notes below for everything new since our last update, including a fresh round of stability improvements and bug fixes in Zombies. 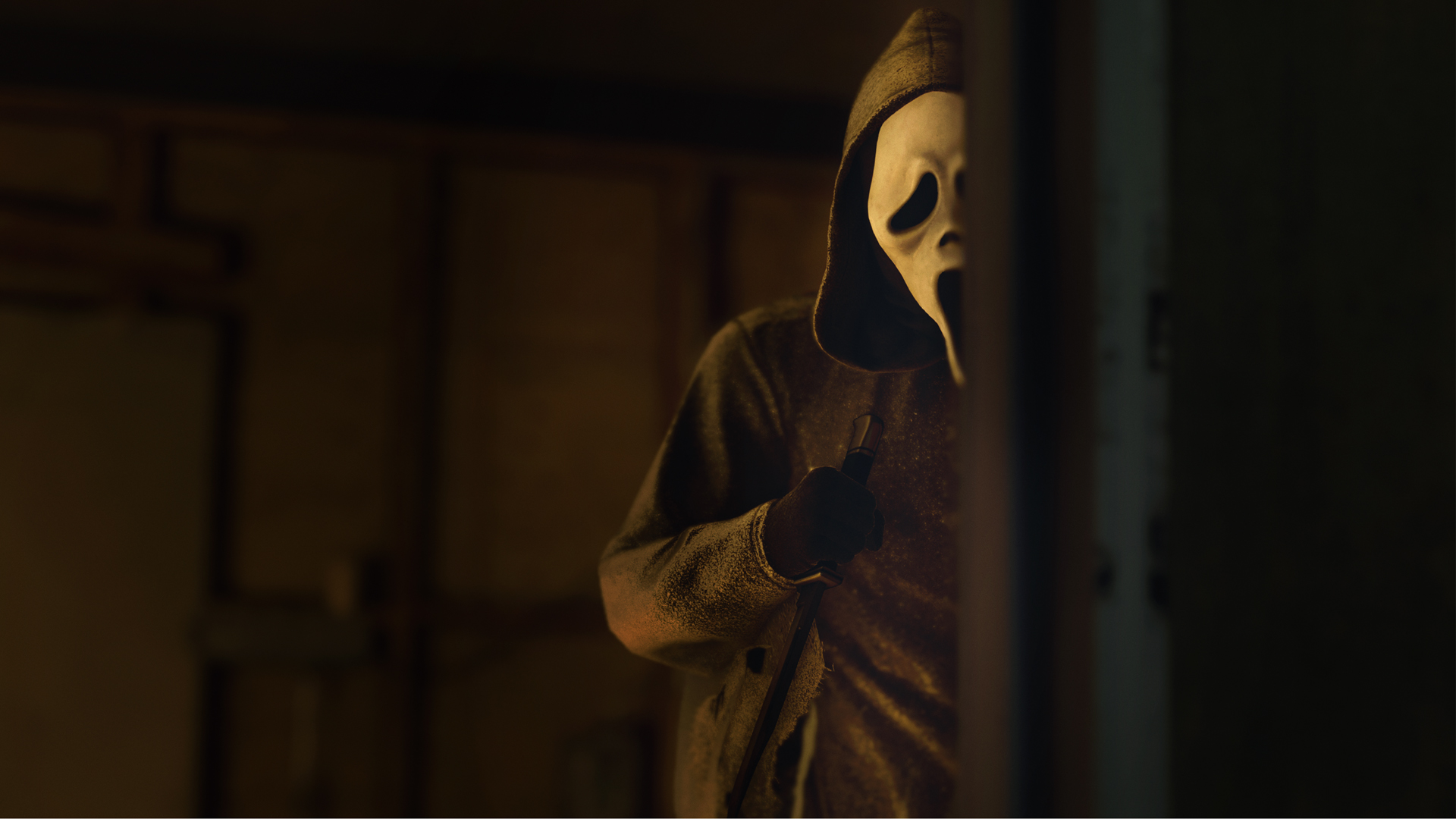 We’re delivering new seasonal MP content during The Haunting, including the new Nuketown Halloween map decorated with plenty of tricks and treats to discover. The Nuketown Halloween dedicated playlist will be live throughout the event, along with three new modes.

We’re just dying for everyone to jump into Scream Deathmatch, where two players become masked killers chasing after the screams of their prey. Infected comes to Black Ops Cold War with new twists: it’s 18-player Zombies vs. Survivors mayhem, where Survivors now earn bonuses with each Zombie they kill. And Nuketown Halloween Prop Hunt delivers a creepy new collection of props to hunt in Nuketown Halloween, including gravestones, skulls, witch hats, coffins, spiders, and more.

Don’t forget to update your Scorestreak selection and call in some Scare Packages for a surprise! 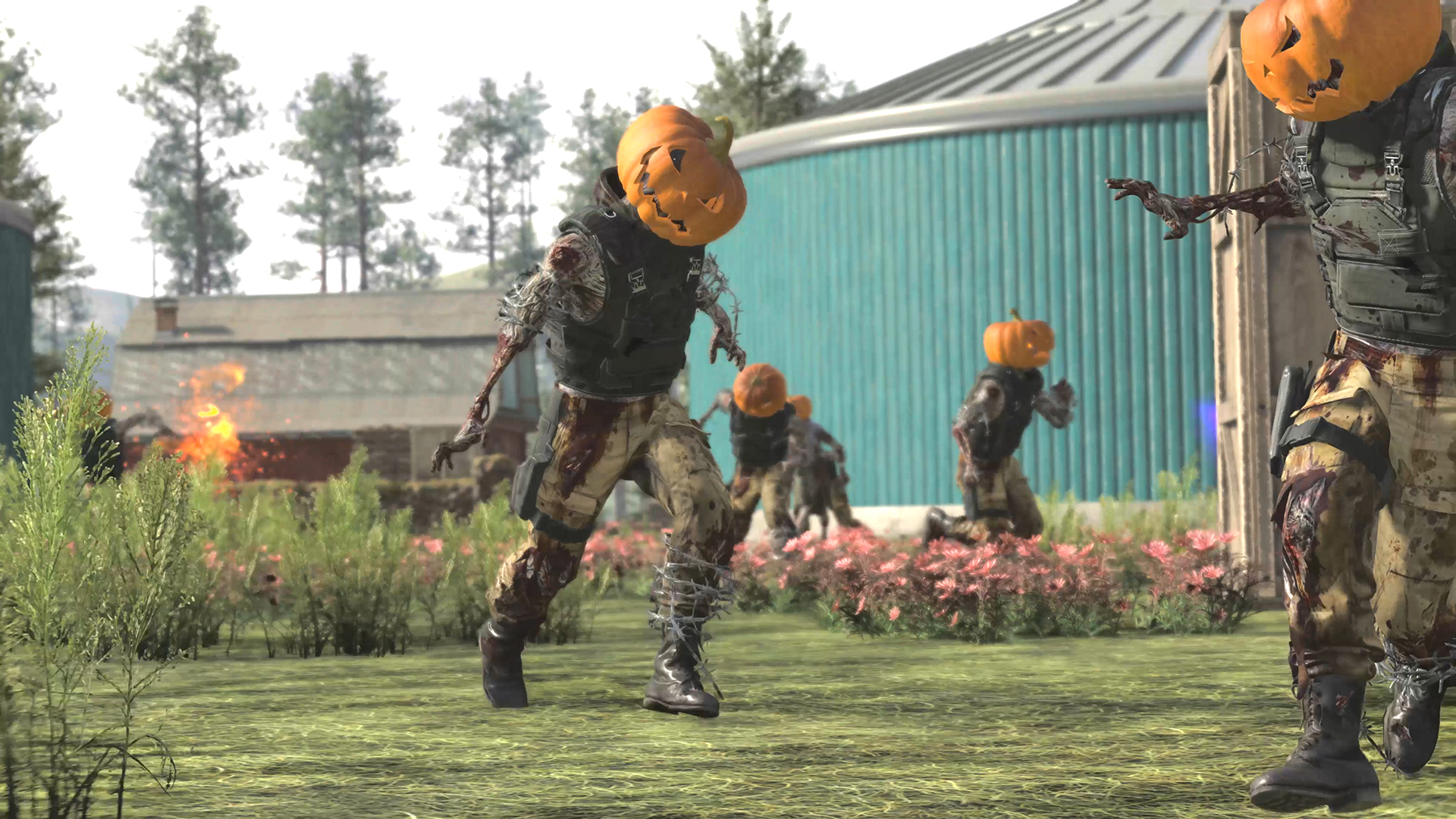 The Zombies team is scaring up lots of new Halloween updates in all round-based maps, Outbreak, and Onslaught modes during The Haunting, including one of our most intense Zombies modes to date!

Watch for the new Jack O’Lantern item drop for a chance to pick up Wonder Weapons, Support Weapons, Ammo Mods, Chalices, Aether Tools, and high-level Armor. Scare Packages containing high-value rewards will now spawn every five rounds and in every Outbreak Region. Zombies with pumpkin heads have arrived, offering Essence bonuses to players who shoot them off… and the audio team has cooked up a hair-raising new soundtrack to get you into the spirit.

If you’re searching for a devilish new challenge, look no further than Hallows’ Eve Outbreak. This new mode drops players into the Outbreak Zone with one mission: survive for 10 minutes against increasingly aggressive waves of zombies in a single Region before Exfil begins. At first, the difficulty seems manageable… and then everything goes to hell very quickly.

The challenge ramps up every two minutes, zombie spawns are constantly pushed to the max, and enemies are always aware of your position. If you’re skilled enough to survive all 10 minutes, the Exfil point will appear at the location farthest from your squad. 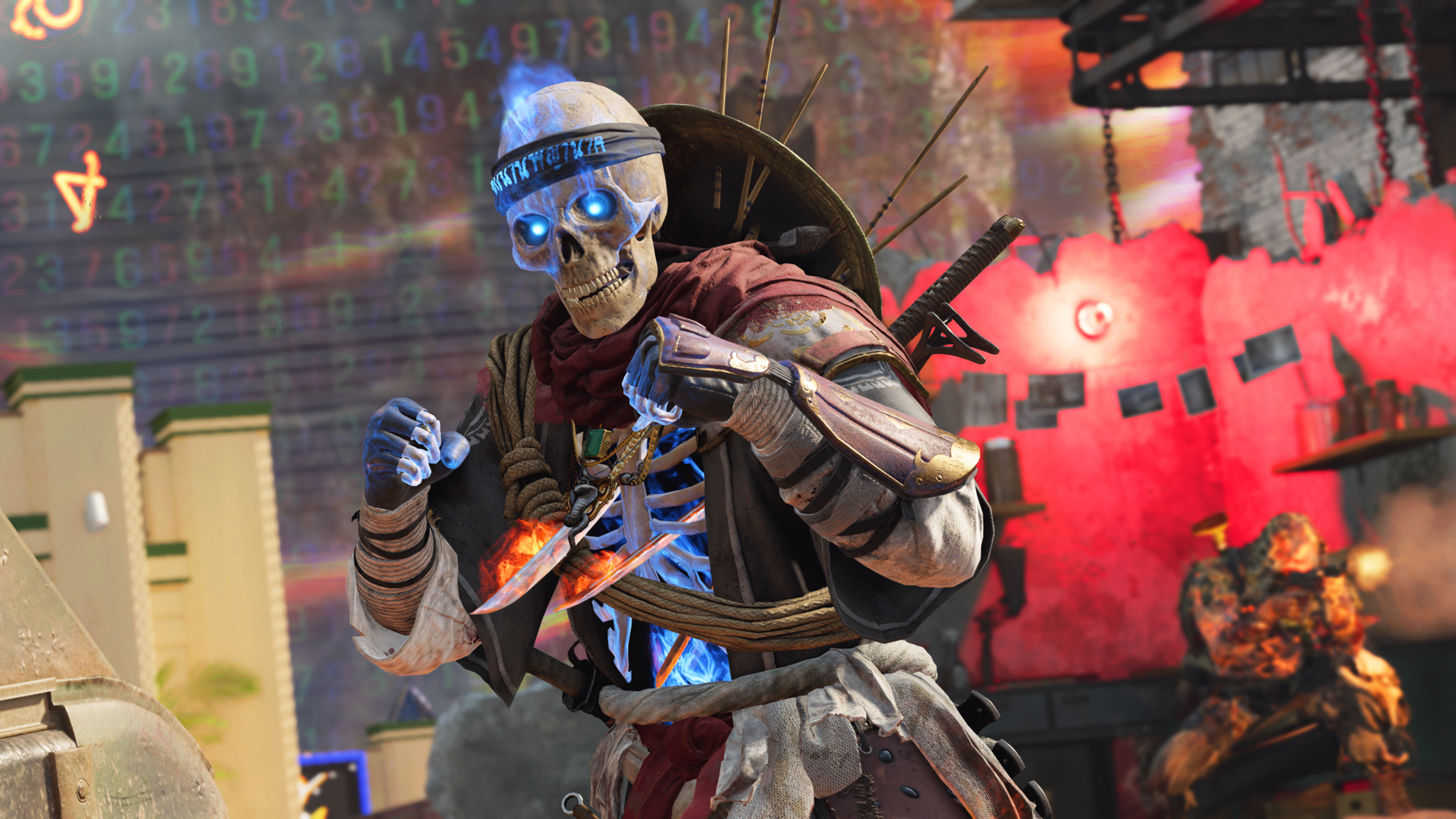 Ready to get even spookier? Digitally pre-order Call of Duty: Vanguard and get the “Ghost of War” Ultra Skin in Black Ops Cold War and Warzone for a limited time, starting Oct. 22nd. Already pre-ordered? This new Operator Skin will automatically be added to your inventory on Friday.

Here’s what to expect when The Haunting begins at 10AM PT: