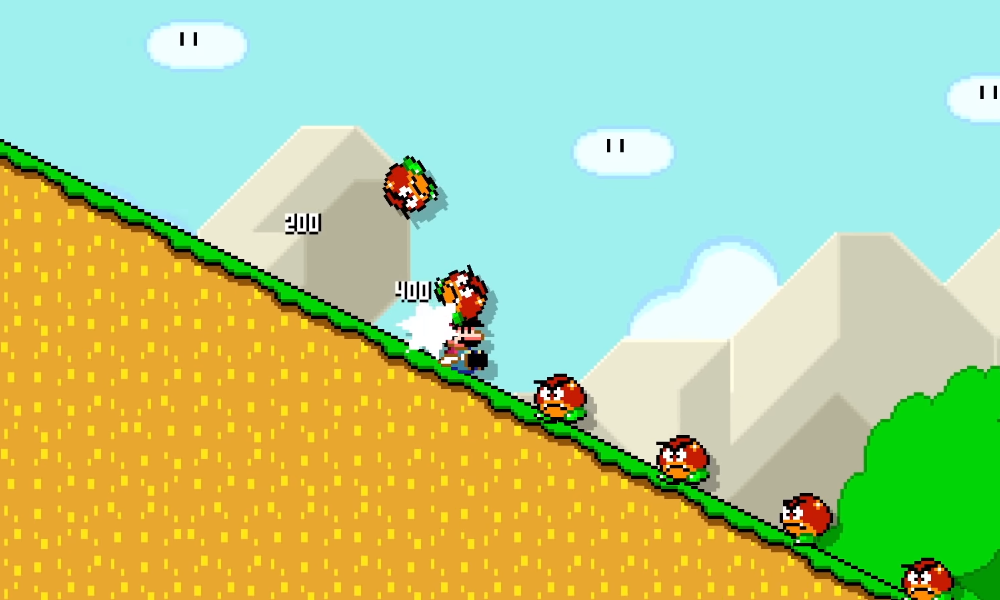 With E3 just a month away, Nintendo announced a special Super Mario Maker 2 direct focused on giving fans information on the stage-building Mario game a month ahead of its June 28th release date. This Nintendo Direct is expected to focus on yet to be revealed content and expand upon what we’ve already seen in several of the quick trailers for the game.

The previous trailer for Super Mario Maker 2 didn’t explicitly state any information, but rather showed a treasure trove of features for fans to dissect. Currently, it appears that Super Mario Maker 2 will have more level goals than the flagpole at the end, a 2D style based on Super Mario 3D World, vertical levels, the ability to scroll in different directions, and much more. The boxart also hints that there may be a multiplayer element involved, as Luigi is working on the stage next to Mario.

The Super Mario Maker 2 Nintendo Direct will air at 3PM PDT tomorrow, May 15th, 2019. To view the direct when it airs, visit Nintendo’s website. The presentation will run for 15 minutes.