Why yes, I am going for the record of Crash 4 reviews. This is my fourth piece on the game, including the demo preview and PS5 Upgrade impressions, so you know my opinion on it at this point. It’s really, really good. The Switch version makes a lot of compromises, but at its heart this is still the same, incredible game.

The biggest differences between the two other versions I’ve played (being PS4 Pro and PS5) are resolution and framerate. The overall visual quality has been greatly reduced to fit comfortably on Switch, so don’t expect things like depth of field or even anti-aliasing along with a max resolution of 720p. Instead of the 60 frames per second I’m personally used to, this version runs at 30 with some very rare dips, mostly in cutscenes. While the base PS4 version did run at 30, this combined with the lower resolution can actually hinder gameplay and make the overall experience more difficult. 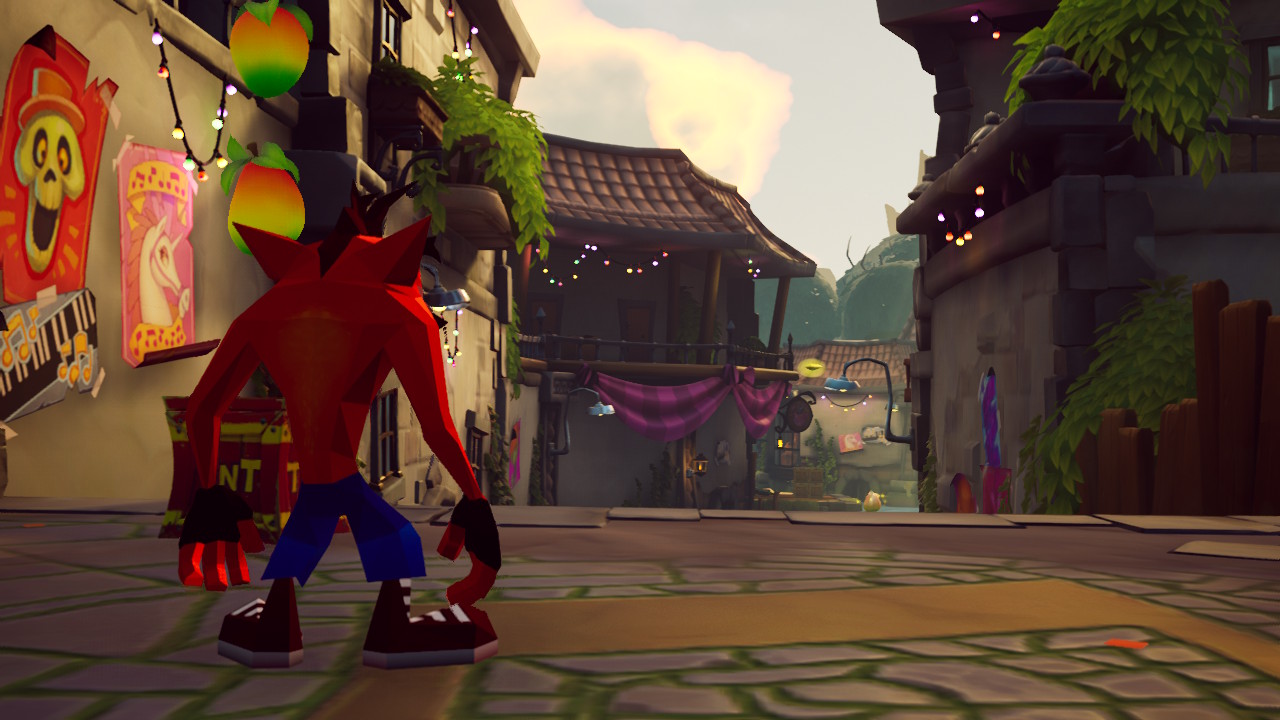 Crash and Coco are much harder to see in this version, especially in portable mode. The developers had to reduce the quality and abundance of lighting here, and it makes levels feel a lot darker than on PlayStation. As a result of this, the colors blend together much more and muddy the overall image, causing your character to sometimes get lost in the mess of things. This is most prominent in levels that already had a darker color pallet, like the jungle or swamp. You can fix this with certain, brighter colored costumes actually, like the PS1 skins, so this isn’t too big of an issue. Personally, I would have loved to see a demake of the game in a full PS1 style, so I had a lot of nostalgic fun going through the game once more using these costumes.

Portable mode is the biggest draw of this version, though you have to make a lot of compromises that I’m not entirely sure are worth it. Crash 4 drains the Switch’s battery, taking around 5% per stage (around 10 minutes, give or take), which isn’t the worst I’ve encountered on the platform but still pretty horrendous for a “Portable” game. I’ve already mentioned the visuals and frame rate, but this was the only version of the game I encountered multiple, strange glitches. The PS5 version may have had some missed input problems, but I don’t recall ever spinning into a checkpoint crate and immediately dying. It seems to be a misplaced kill zone, as I could consistently recreate it by walking backwards from said checkpoint. It’s not game-breaking, and you can still finish every level, but this certainly isn’t a version of the game I’m going to 100% complete, let alone 106%. 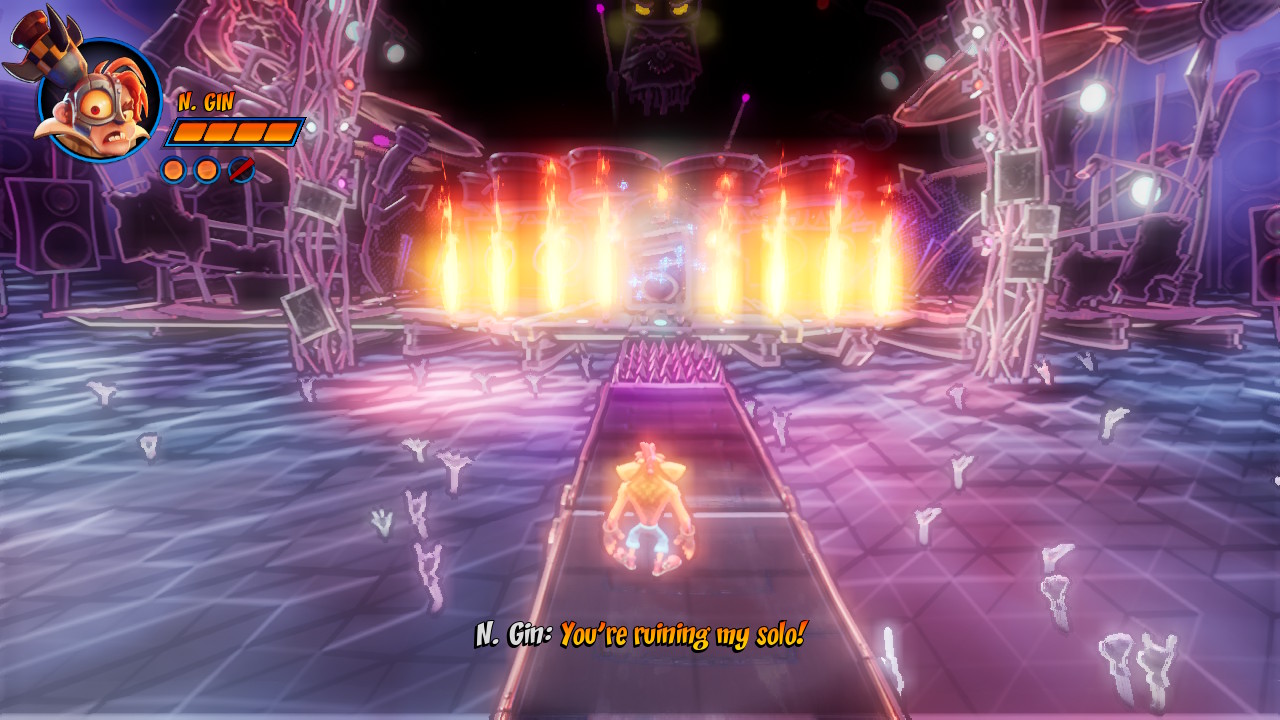 While the in-game visuals leave a lot to be desired, in contrast to the PS5 version the pre-rendered cutscenes look great on the system, and I think that really sums up this port. If you can get past the issues of visuals and frame rate, you’ll find the exact same package as on other platforms, with a few unique perks like portability.

Crash Bandicoot 4: It's About Time

If you haven’t played Crash 4 yet, this is a competent version of the game if you don’t mind the drastically reduced visuals. However, it is slightly more glitchy and more difficult due to reduced visual clarity and the halved frame rate.

David is the kind of person to wear his heart on his sleeve. He can find positives in anything, like this is a person who loved Star Fox Zero to death. You’ll see him playing all kinds of games: AAAs, Indies, game jam games, games of all genres, and writing about them! Here. On this website. When not writing or playing games, you can find David making music, games, or enjoying a good book. David’s favorite games include NieR: Automata, Mother 3, and Gravity Rush.
Related Articles: Crash Bandicoot 4: It's About Time
Share
Tweet
Share
Submit